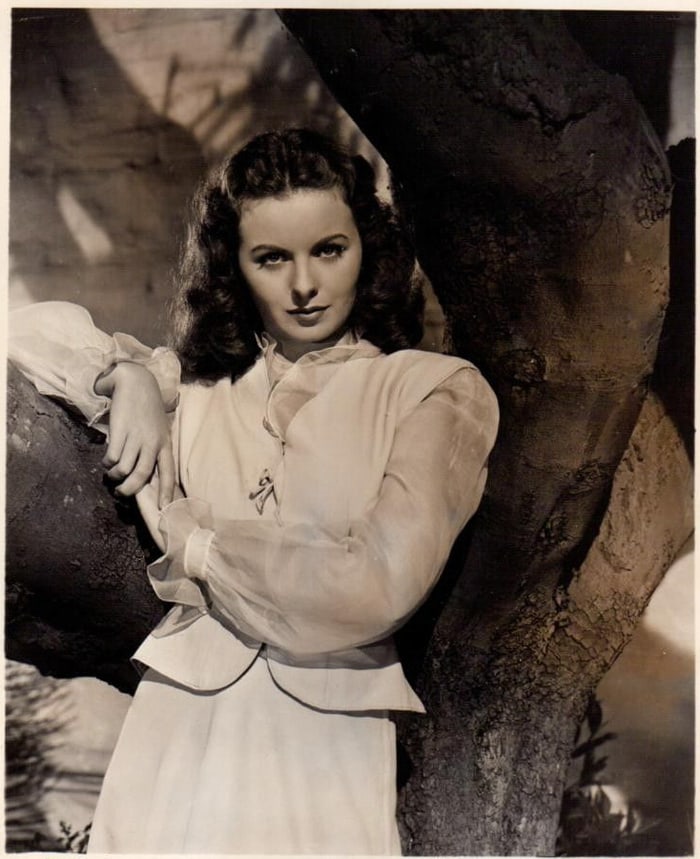 Jeanne Elizabeth Crain (May 25, 1925 – December 14, 2003) was an American actress whose career spanned three decades from 1943 to 1975. She received an Academy Award nomination for Best Actress in the 1949 film Pinky in which she played the leading role. 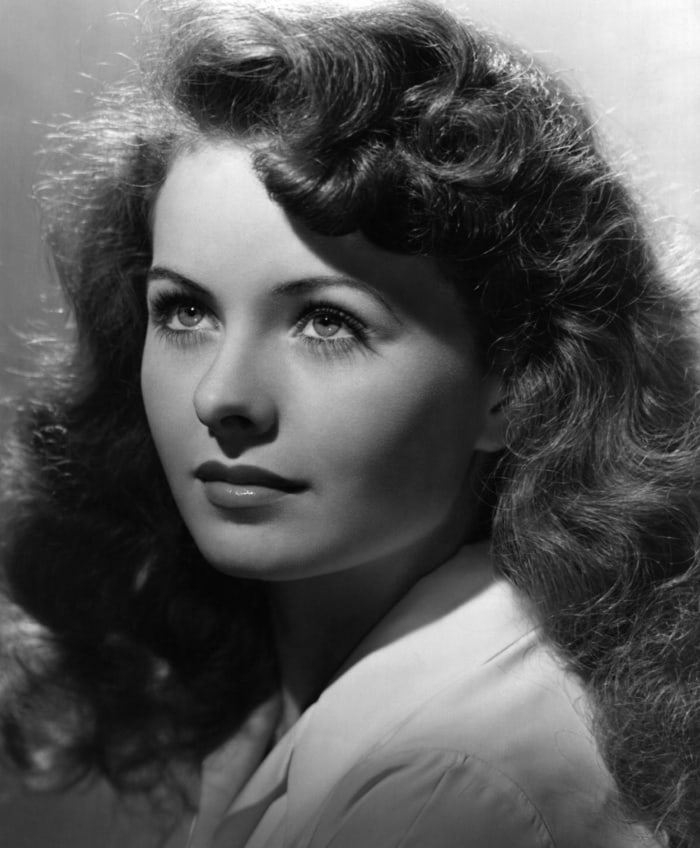 Crain was born in Barstow, California, to George A. Crain, a school teacher, and Loretta Carr; she was of Irish heritage on her mother's side, and of English and distant French descent on her father's.[citation needed] She moved to Los Angeles, California, as a young child.

An excellent ice skater, Crain first attracted attention when she was crowned Miss Pan Pacific at the Pan-Pacific Auditorium in Los Angeles. Later, while still in high school, she was asked to make a screen test opposite Orson Welles. She did not get the part, but in 1943, at age 18, she appeared in a bit part in the film The Gang's All Here. 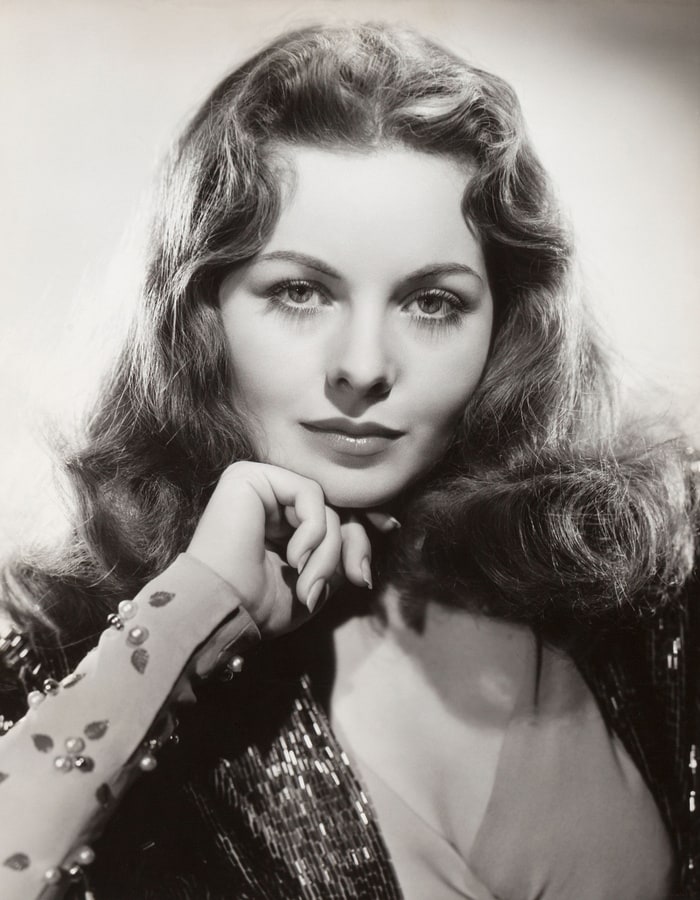 In 1944 Crain starred in Home in Indiana and In the Meantime, Darling. Her acting was critically panned, but she gained nationwide attention. It resulted in landing the leading role in The Shocking Miss Pilgrim in October 1944, a musical film which was eventually made with Betty Grable as the star.[1]

Crain first received critical acclaim when she starred in Winged Victory (1944). She co-starred in 1945 with Dana Andrews in the musical film State Fair, in which Louanne Hogan dubbed Crain's singing numbers. After that, Crain often had singing parts in films, and they were invariably dubbed, in most cases by Hogan. Also in 1945, Crain starred in Leave Her to Heaven with Gene Tierney. Her ice skating ability was on display in the 1946 film, Margie, in which she and Conrad Janis danced around the ice rink as her boyfriend, Alan Young, slipped and stumbled his way along the ice.

In 1949, Crain appeared in three films — A Letter to Three Wives, The Fan and Pinky, the latter earning her an Academy Award nomination for Best Actress. Pinky was controversial, since it told the story of a light-skinned African-American woman who passes for white in the Northern United States. Although Lena Horne and other black actresses were considered, producer Darryl F. Zanuck chose to cast a white actress for fear of racial backlash.

Crain starred opposite Myrna Loy and Clifton Webb in the 1950 biographical film Cheaper by the Dozen. Next, Crain paired up with Cary Grant in the Joseph L. Mankiewicz film of the offbeat drama People Will Talk (1951). 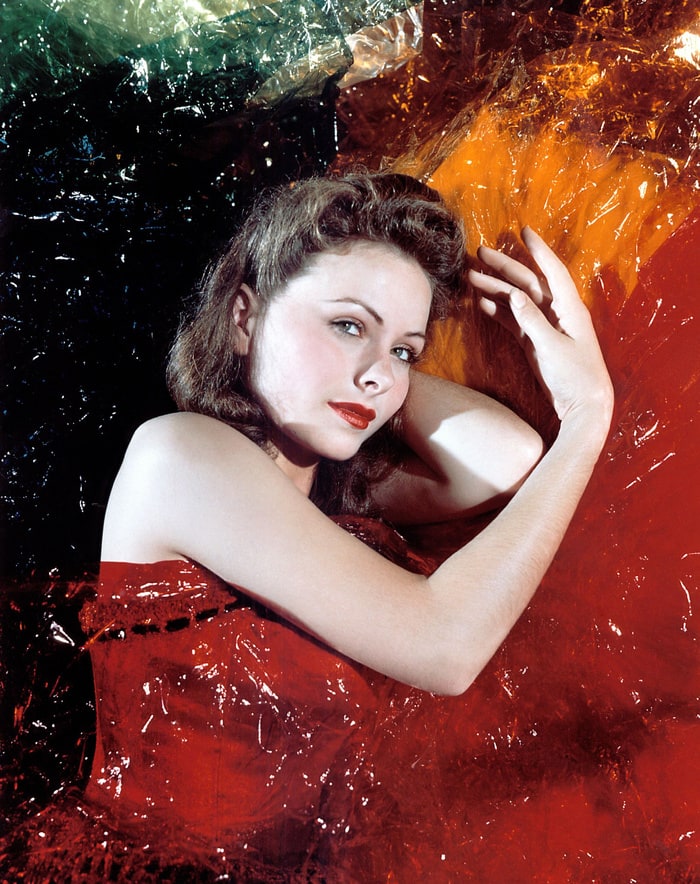 While still at 20th Century Fox, Crain played a young wife quickly losing her mind amidst high-seas intrigue in Dangerous Crossing (1953), co-starring Michael Rennie. Crain then starred in a string of films for Universal Pictures, including a notable pairing with Kirk Douglas in Man Without a Star (1955).

In 1956, Crain starred opposite Glenn Ford, Russ Tamblyn and Broderick Crawford in the Western film The Fastest Gun Alive directed by Russell Rouse. In 1957, she played a socialite who helps a floundering singer and comedian (Frank Sinatra) redeem himself in The Joker Is Wild.

In 1959, Crain appeared in a CBS special television production of Meet Me in St. Louis.

All Texts from Wikipedia, the free Encyclopedia 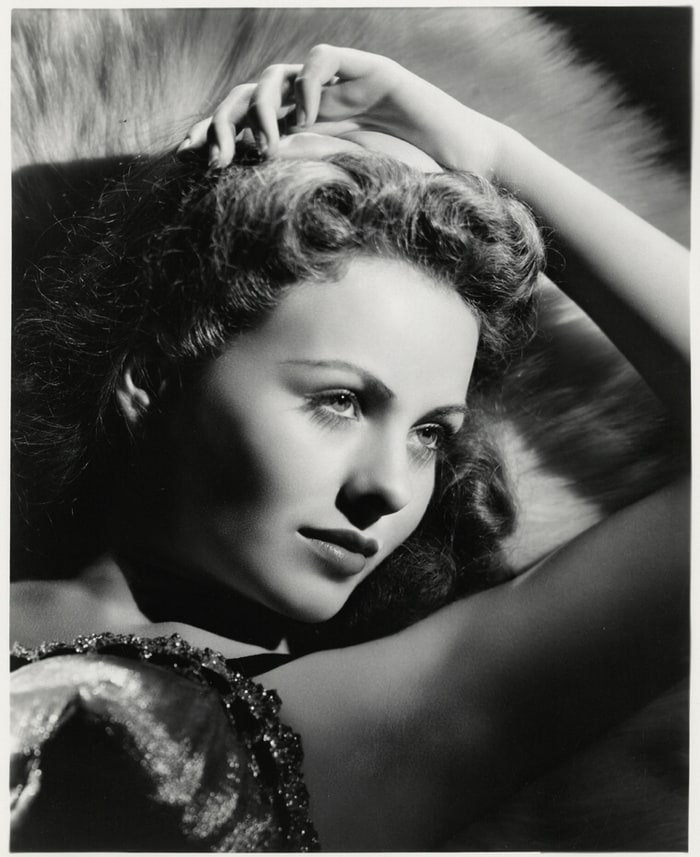 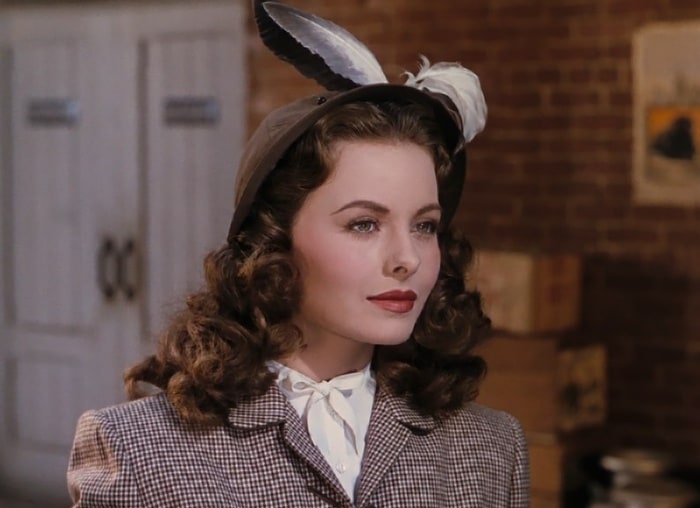 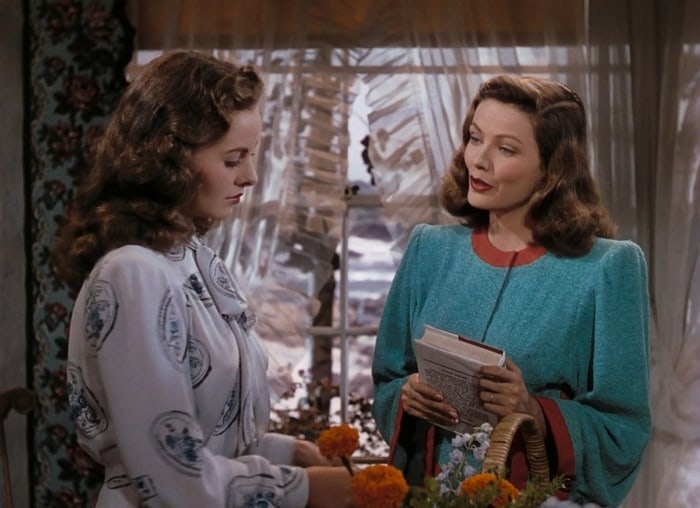 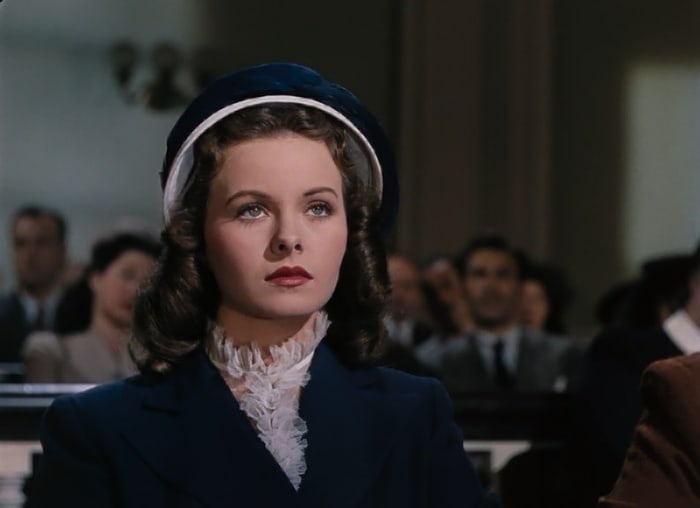 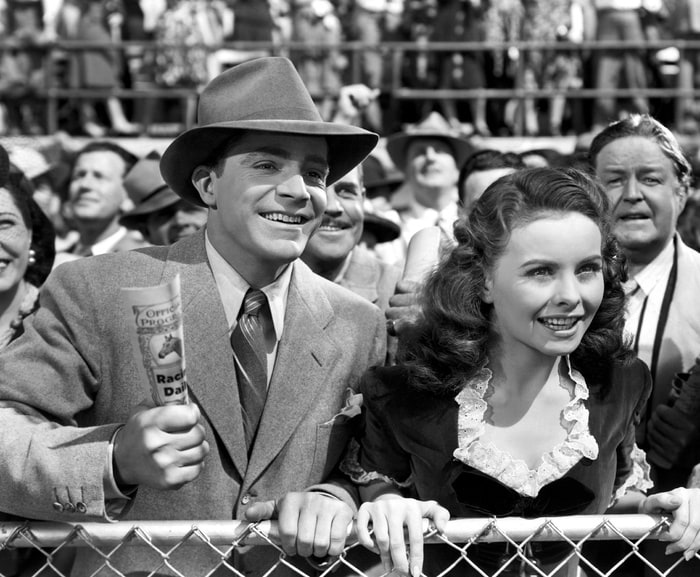 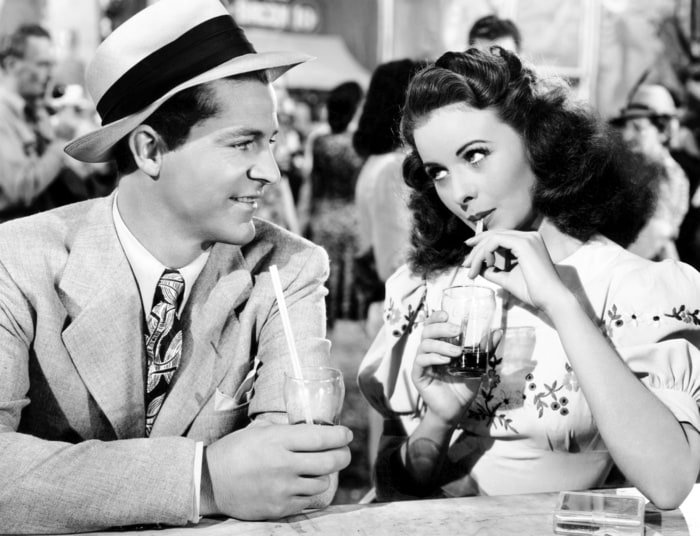 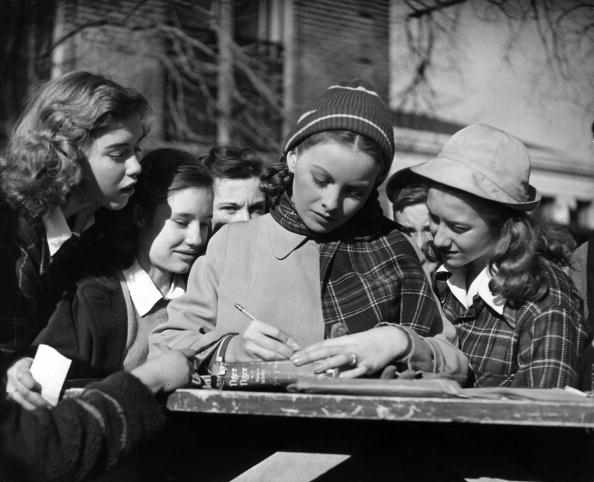 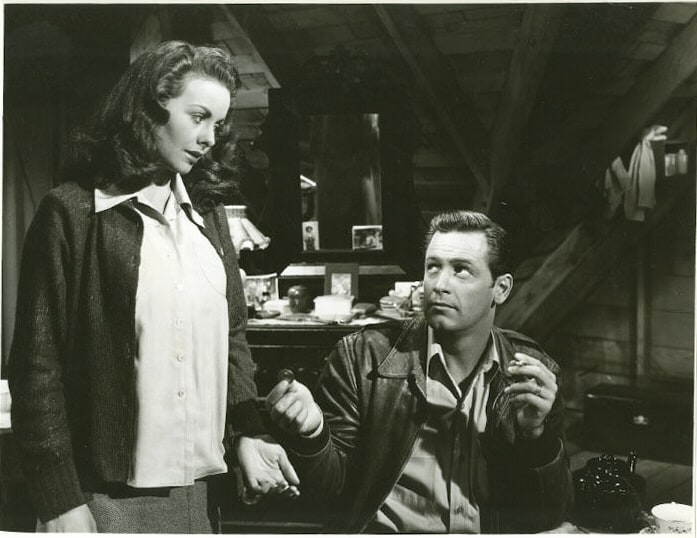 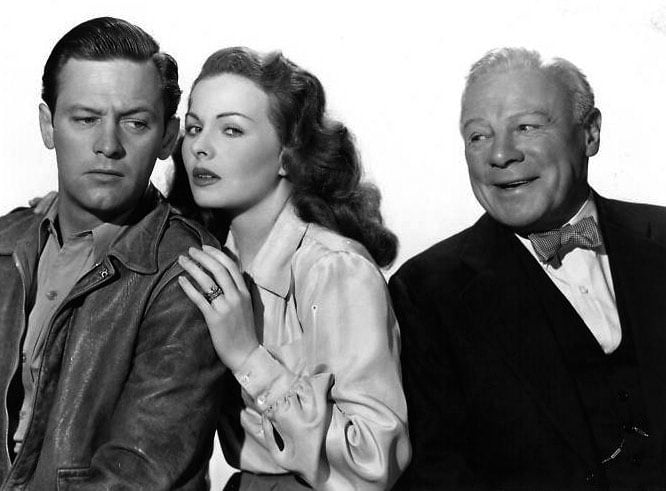 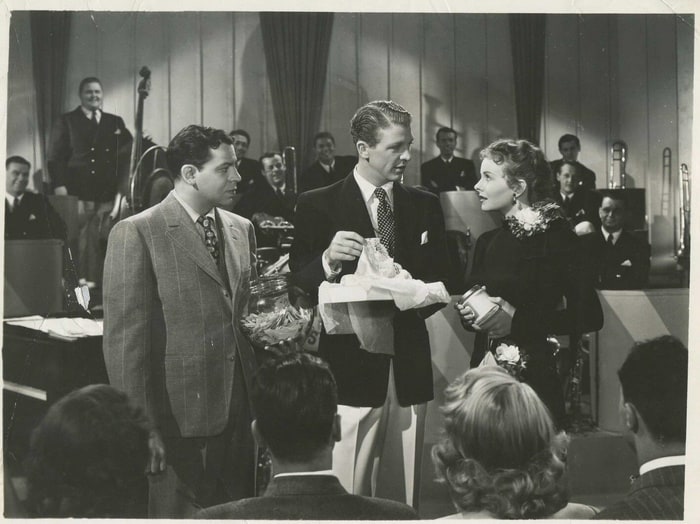 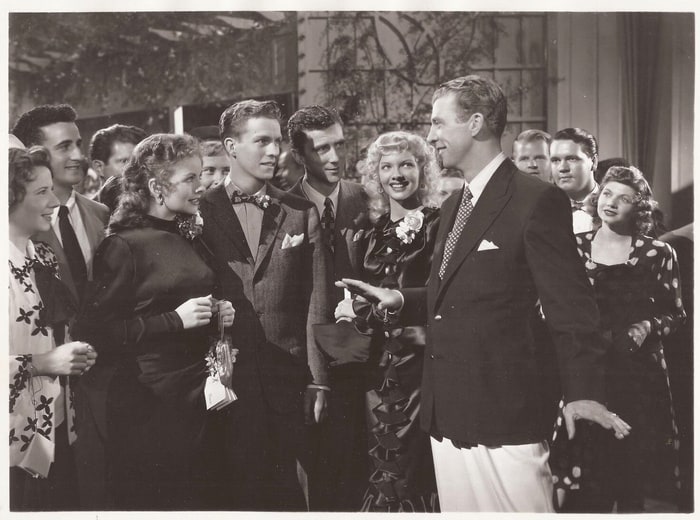 You Were Meant for Me (1948) - Jeanne Crain, Dan Dailey, Barbara Lawrence and Oscar Levant 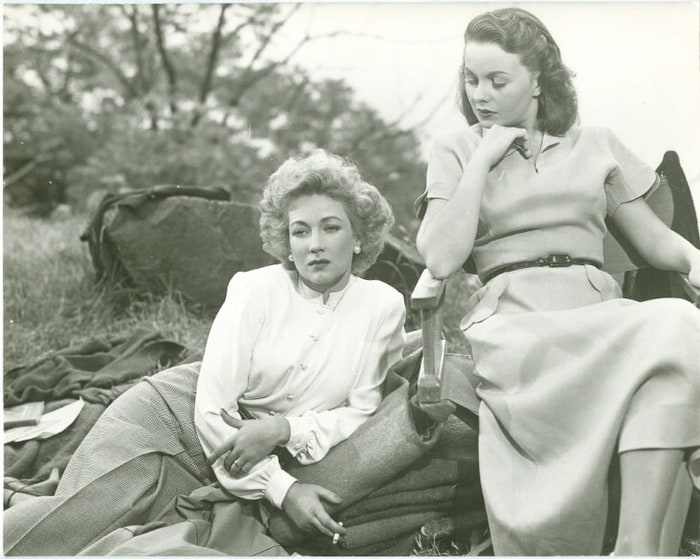 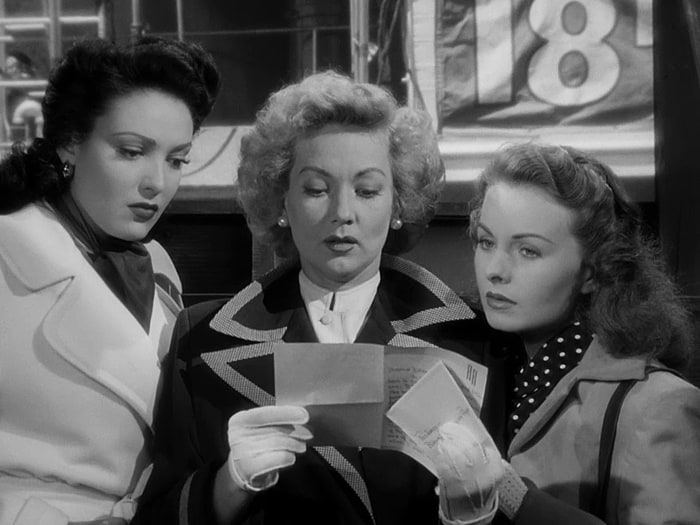 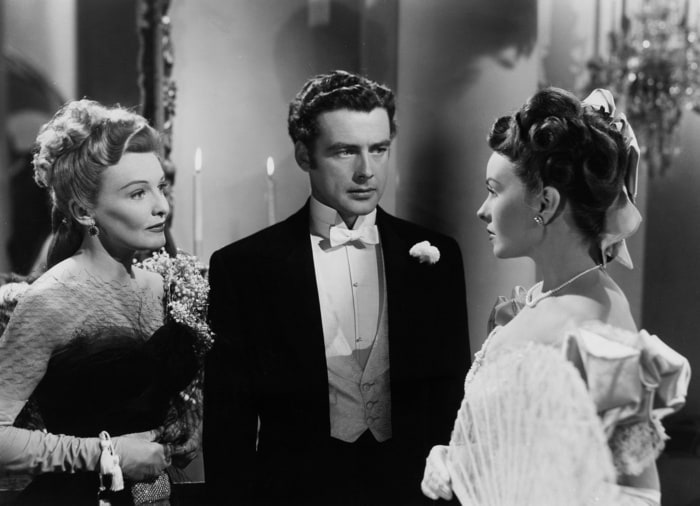 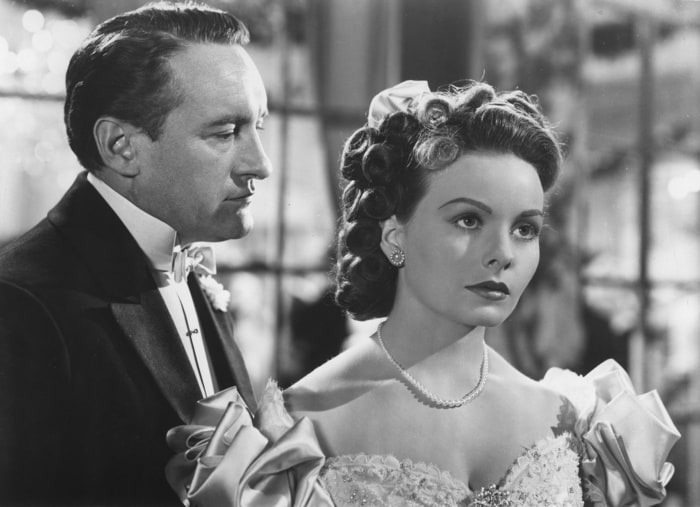 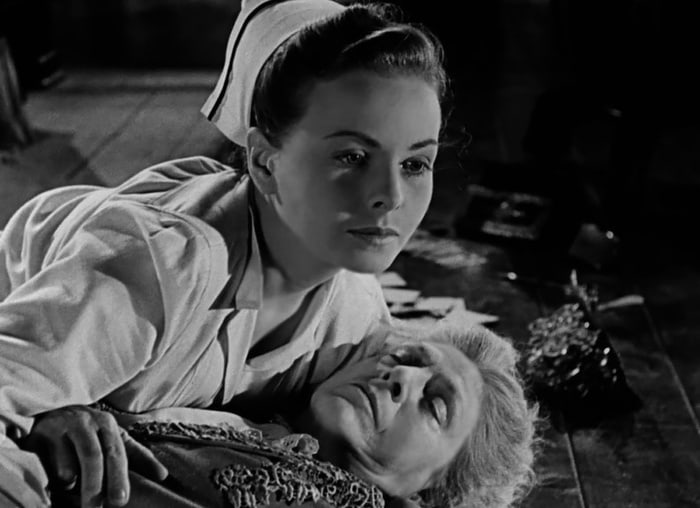 She received an Academy Award nomination for Best Actress in the 1949 film Pinky in which she played the leading role.

Favorite Images of Audrey Hepburn and Mr Famous by kathy

Favorite Images of the Dorléac Sisters by kathy

Classical Actresses on the Trampoline by Kandi

Gone with the Wind - The Last Survivor by Kandi