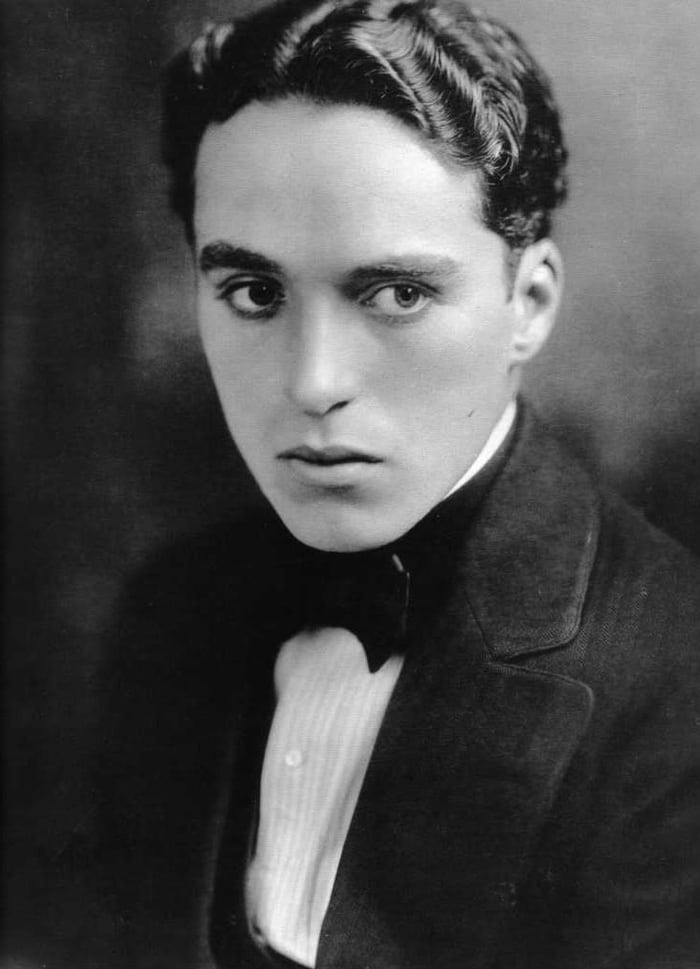 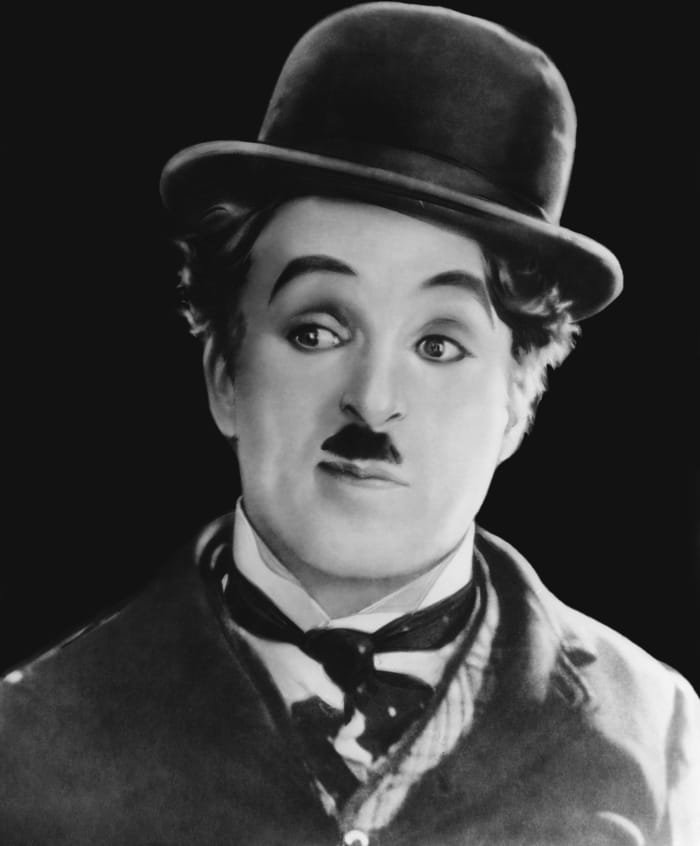 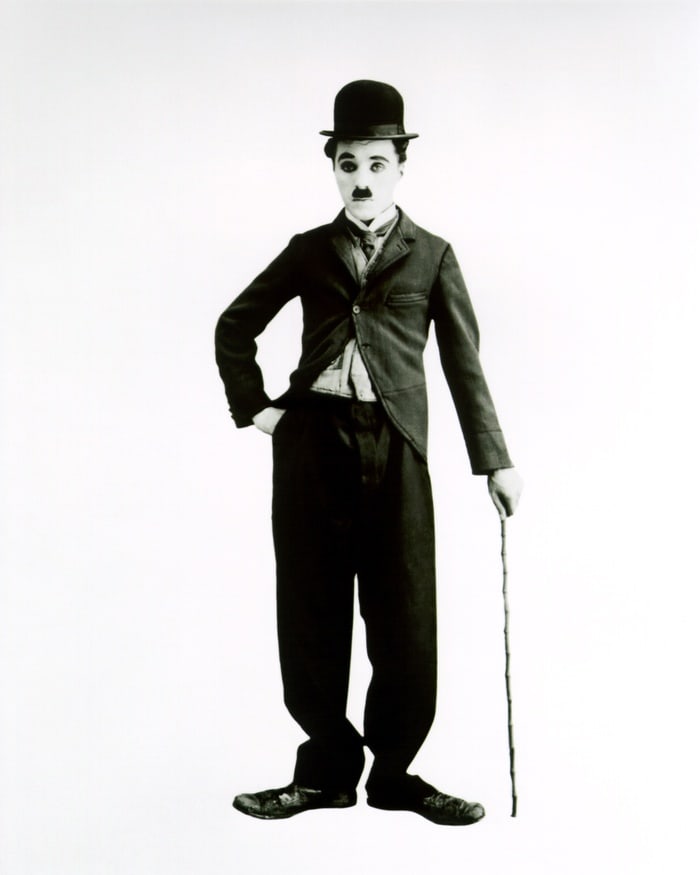 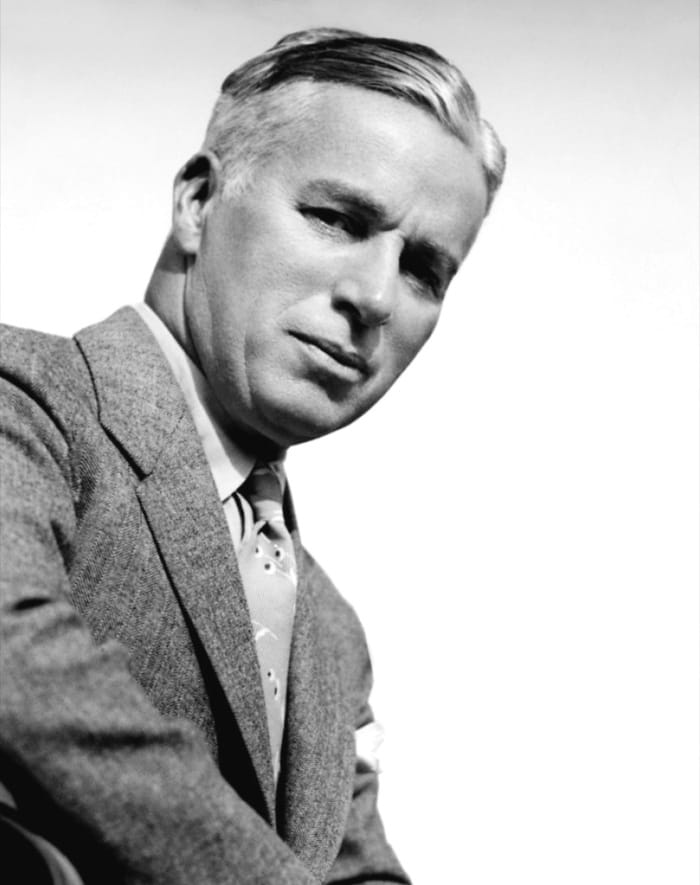 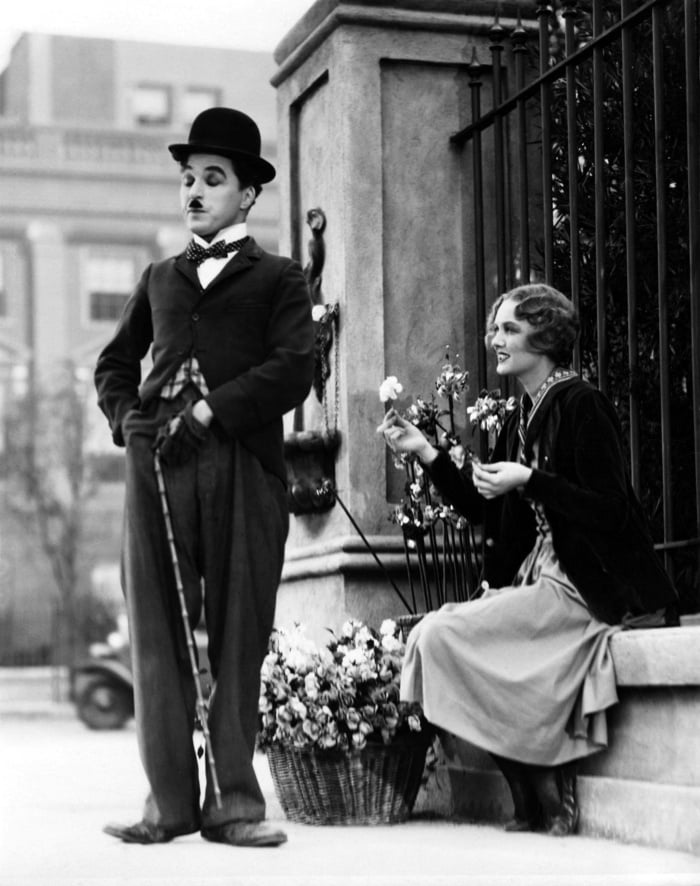 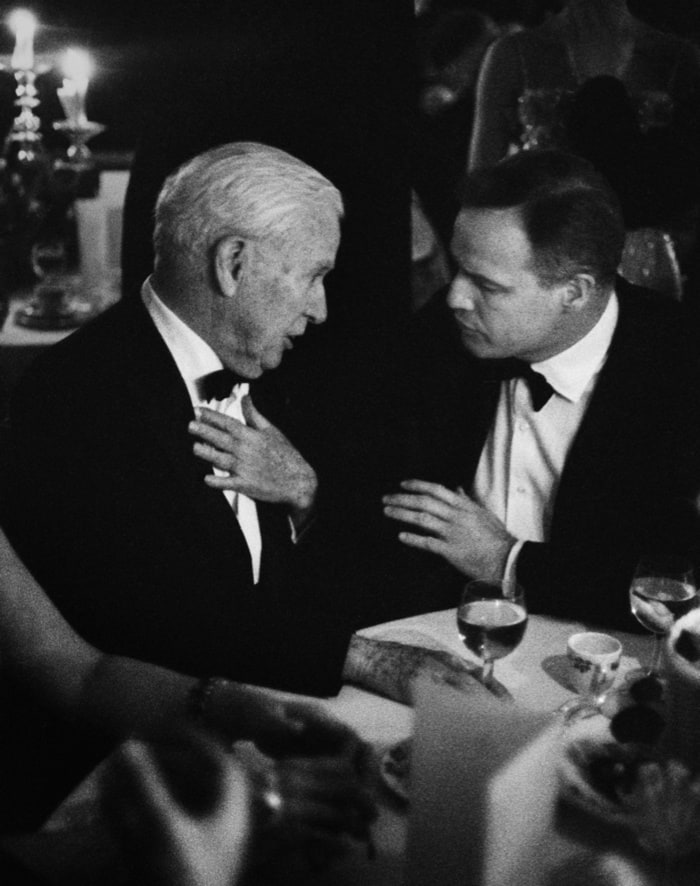 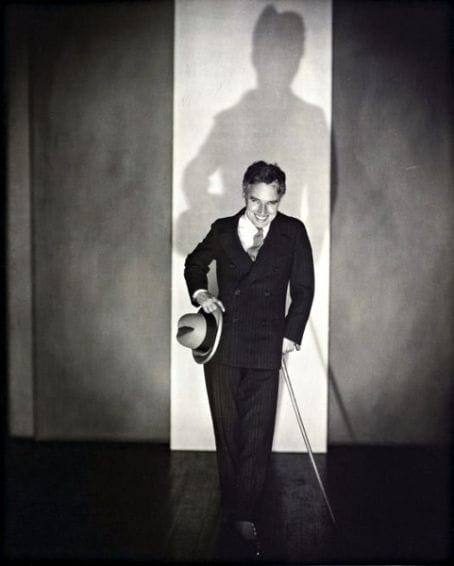 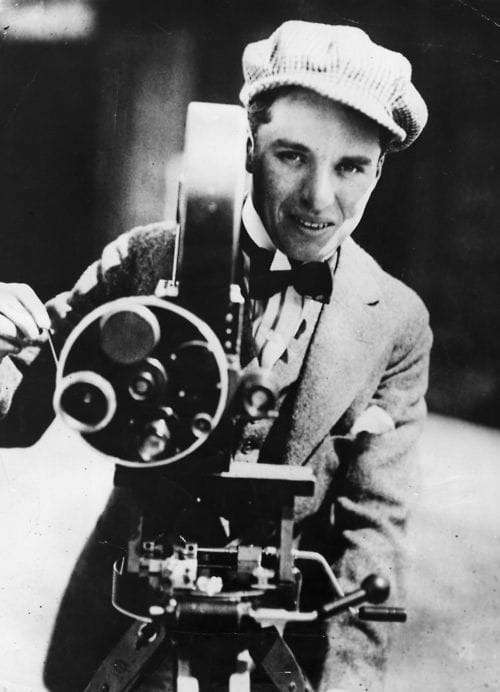 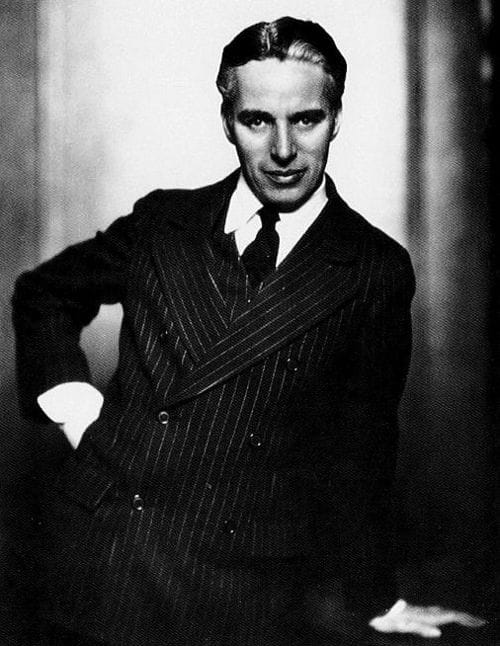 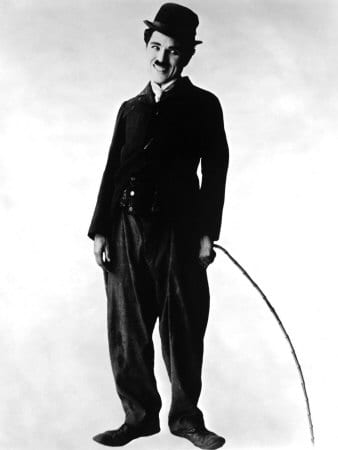 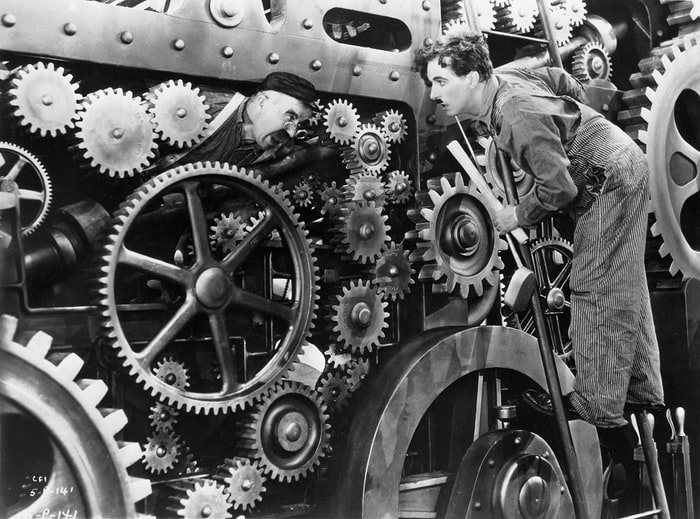 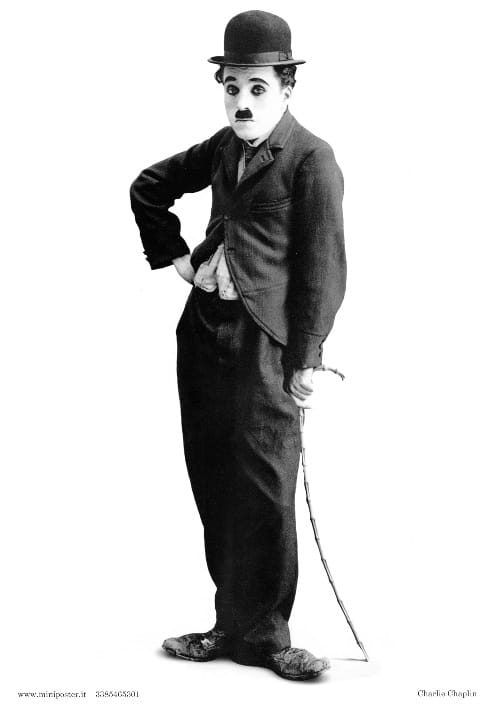 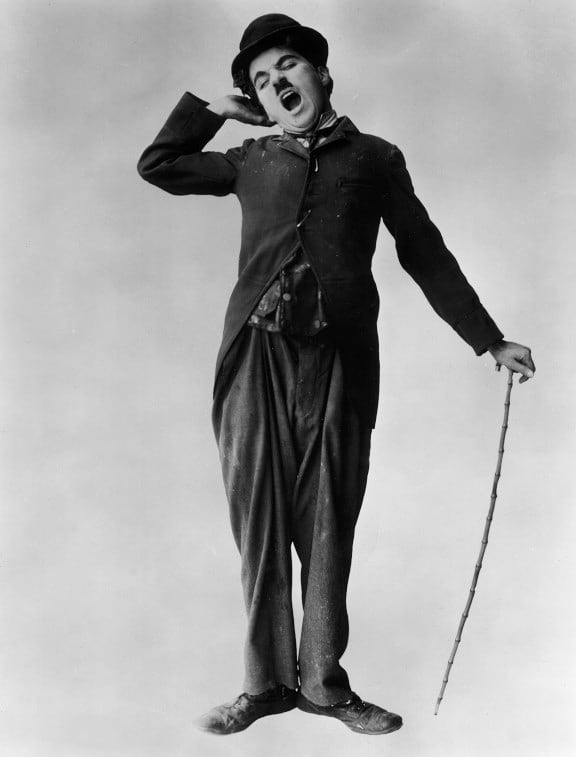 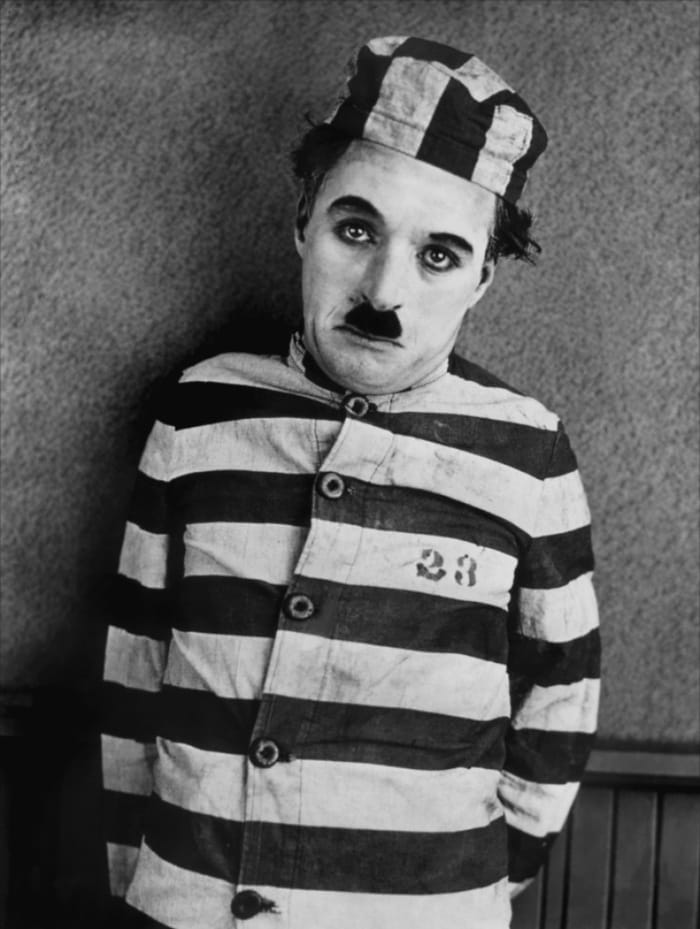 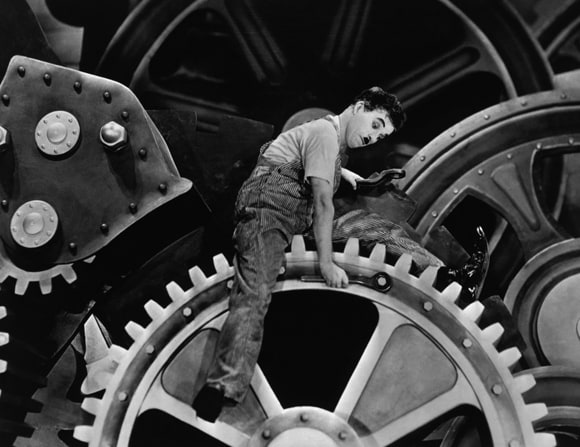 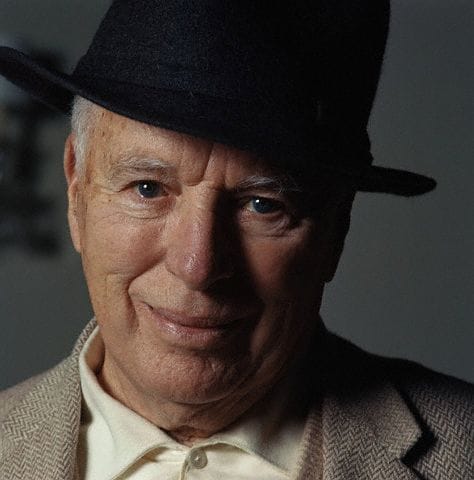 Sir Charles Spencer "Charlie" Chaplin, was a British comic actor and filmmaker who rose to fame in the silent era. Chaplin became a worldwide icon through his screen persona "the Tramp" and is considered one of the most important figures of the film industry. His career spanned more than 75 years, from a child in the Victorian era to close to his death at the age of 88, and encompassed both adulation and controversy.
Raised in London, Chaplin's childhood was defined by poverty and hardship. He was sent to a workhouse twice before the age of nine; his father was absent, and his mother was committed to a mental asylum. Chaplin began performing from a young age, touring music halls and later working as a stage actor and comedian. At 19 he was signed to the prestigious Fred Karno company, which took him to America. Chaplin was scouted by the film industry, and made his first appearances in 1914 with Keystone Studios. He soon developed the Tramp persona and formed a large fan base. Chaplin directed his films from an early stage, and continued to hone his craft as he moved to the Essanay, Mutual, and First National corporations. By 1918, he was one of the most famous men in the world.
In 1919, Chaplin co-founded the distribution company United Artists, giving him complete control over his films. His first feature-length picture was The Kid (1921), followed by A Woman of Paris (1923), The Gold Rush (1925), and The Circus (1928). He refused to move to sound films in the 1930s, instead producing City Lights (1931) and Modern Times (1936) without dialogue. Chaplin became increasingly political and his next film, The Great Dictator (1940), satirised Adolf Hitler. The 1940s was a decade marked with controversy for Chaplin, and his popularity declined rapidly. He was accused of communist sympathies, while his involvement in a paternity suit and marriages to much younger women were considered scandalous. An FBI investigation was opened on Chaplin, and he was eventually forced to leave the United States and settle in Switzerland. He abandoned the Tramp for his later films, which include Monsieur Verdoux (1947), Limelight (1952), A King in New York (1957), and A Countess From Hong Kong (1967).
Chaplin wrote, directed, produced, edited, scored, and starred in most of his films. He was a perfectionist, and his financial independence meant he often spent years on the development and production of a picture. His films are characterised by slapstick combined with pathos, and often feature the Tramp struggling against adversity. Many contain social and political themes, as well as autobiographical elements. In 1972, as part of a renewed appreciation for his work, Chaplin received an Honorary Academy Award for "the incalculable effect he has had in making motion pictures the art form of this century". He continues to be held in high regard, with The Gold Rush, City Lights, Modern Times, and The Great Dictator often ranked among the greatest films of all time.

Stunning CG Surrealism: From Origin to Modernity by Milena

Hellish Creatures from the Shadowland. CG Painting by Milena

Adorable Spiders That Are Not As Scary As You... by Milena

Bathing beauties of the Big Apple's past? by Milena

Game Of Thrones - Devastate Me by Joe

Mystical Weirdness That Will Cause a Shock. by Milena