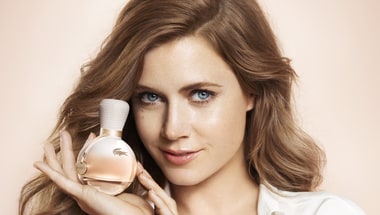 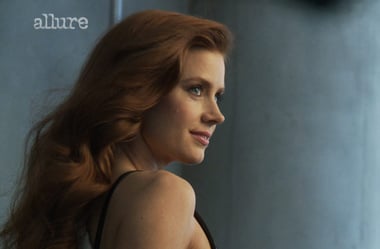 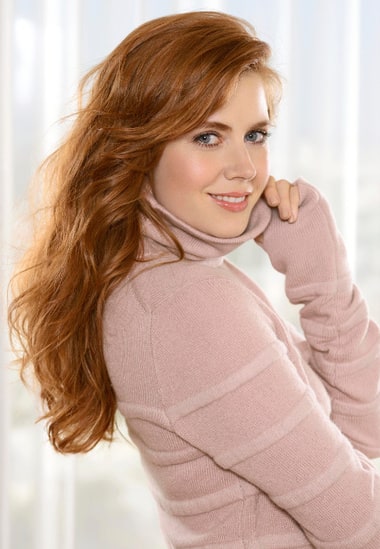 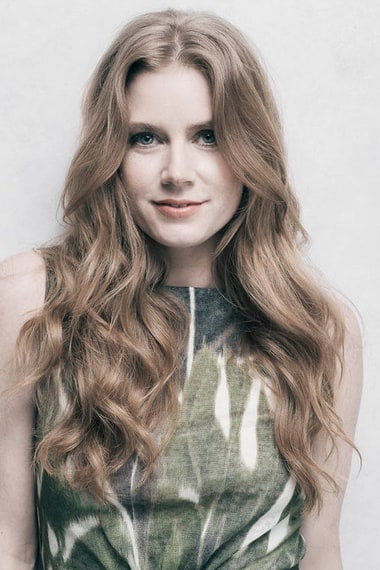 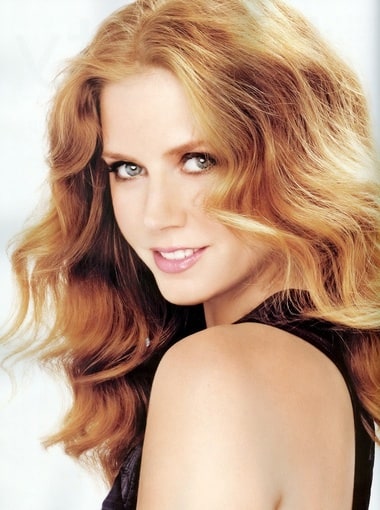 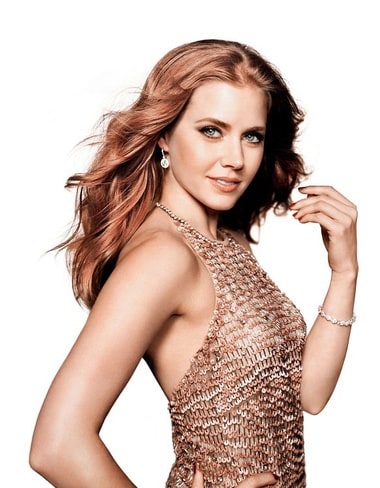 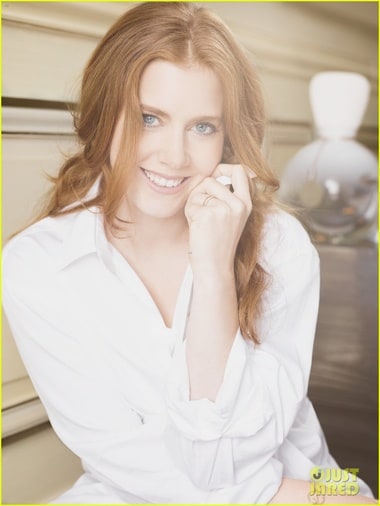 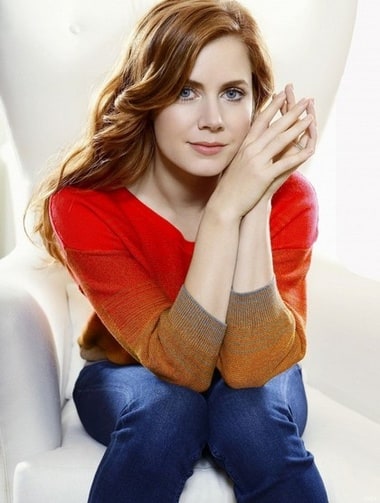 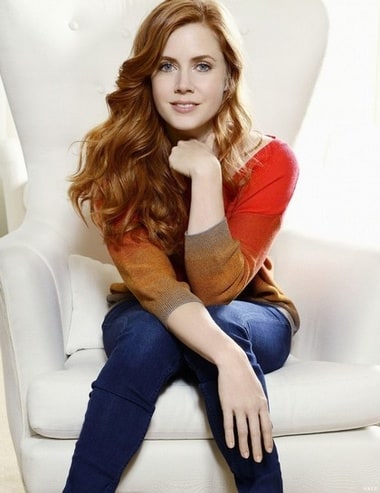 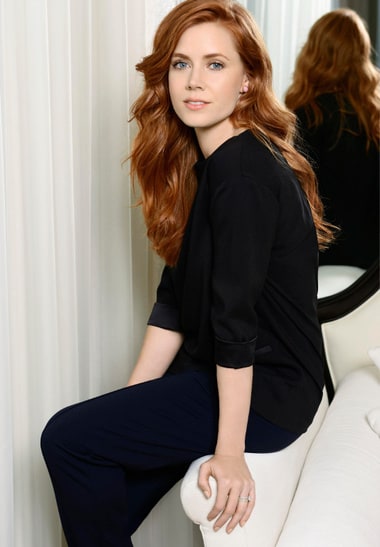 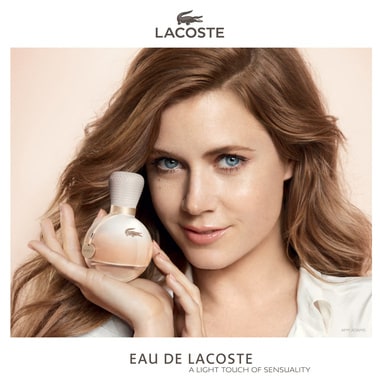 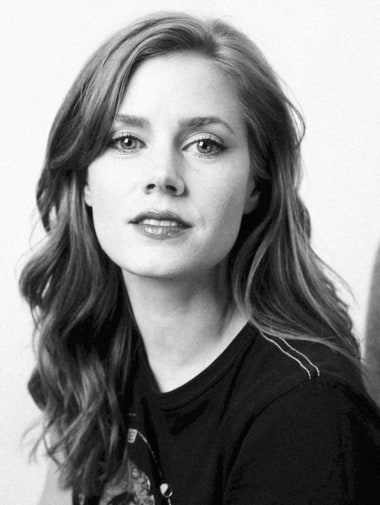 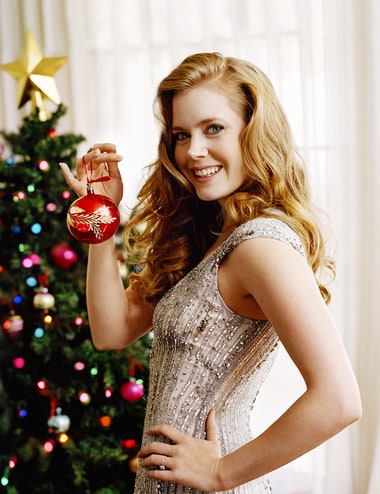 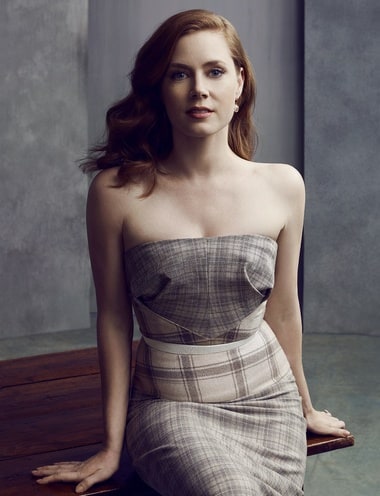 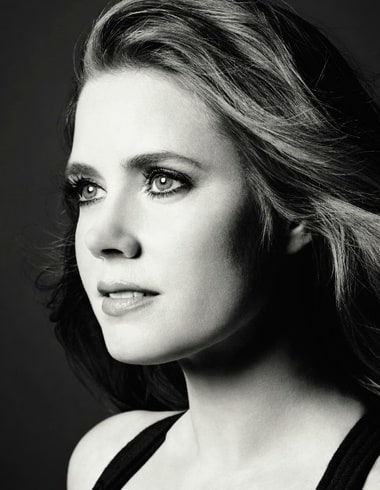 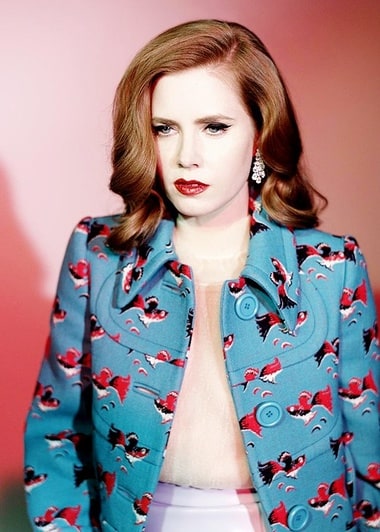 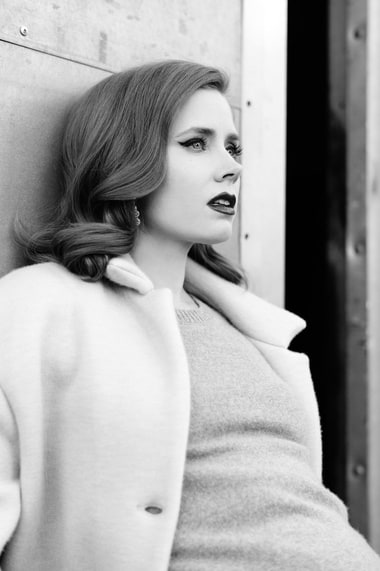 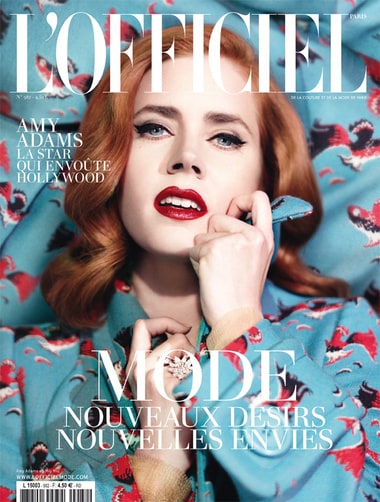 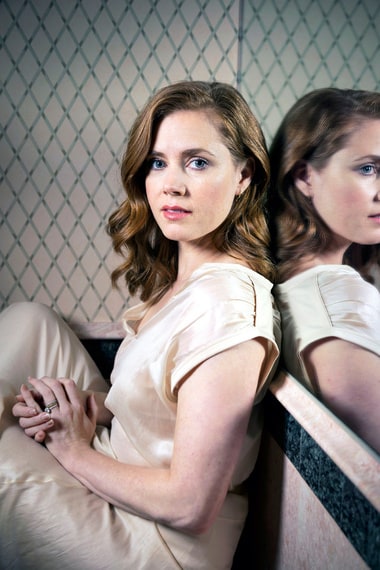 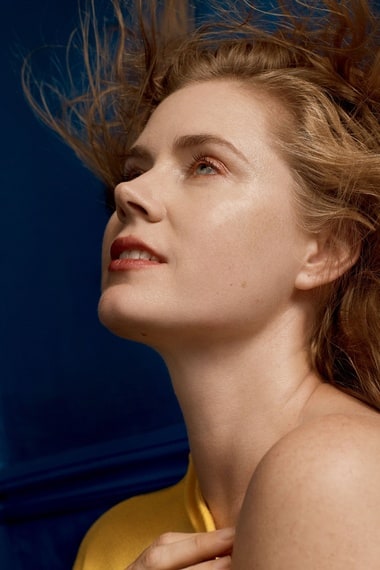 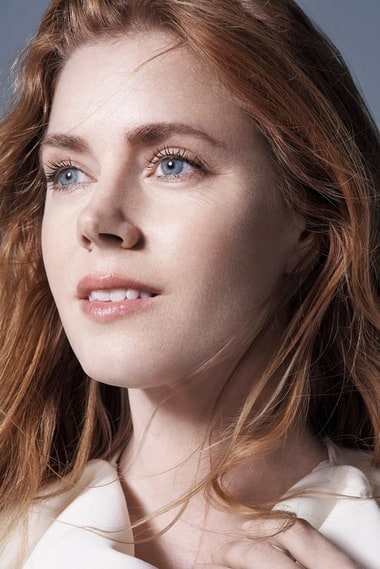 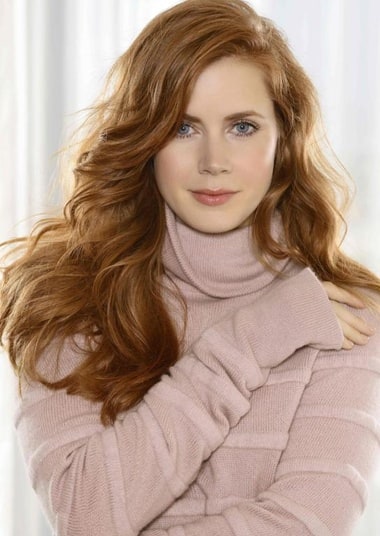 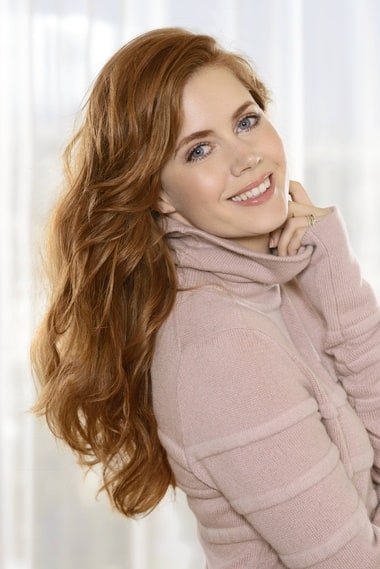 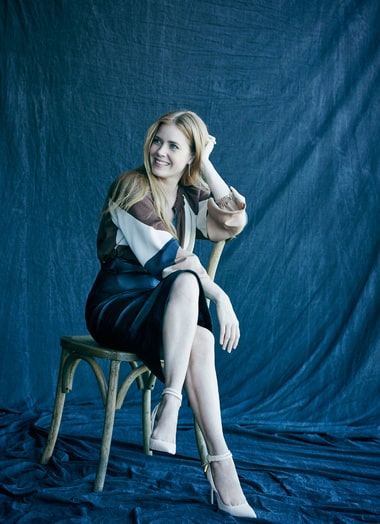 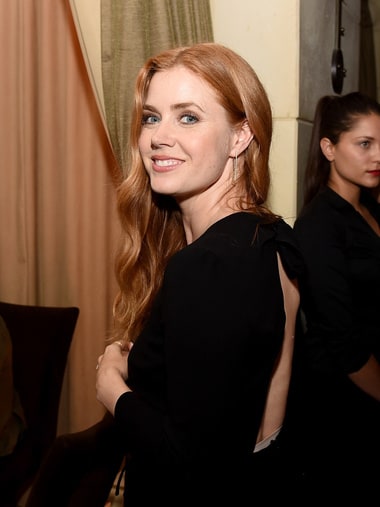 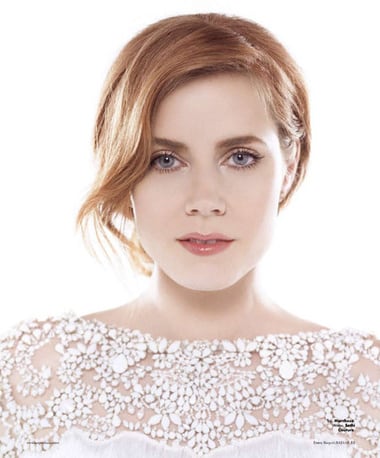 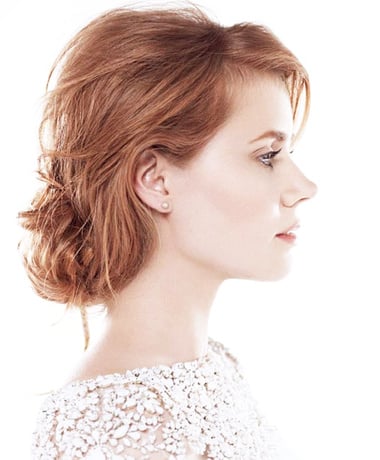 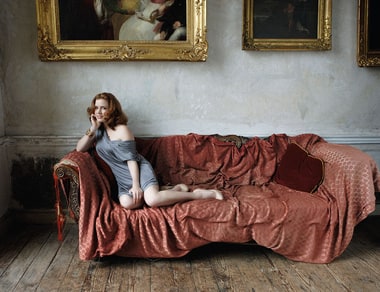 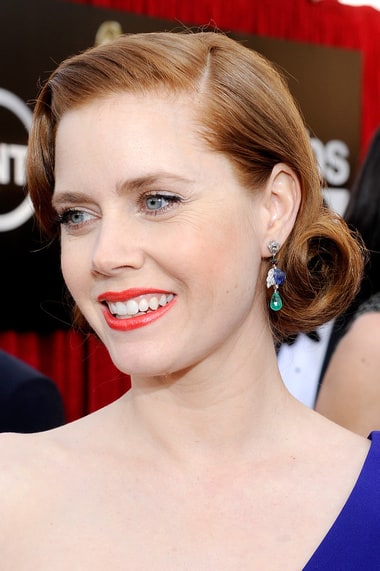 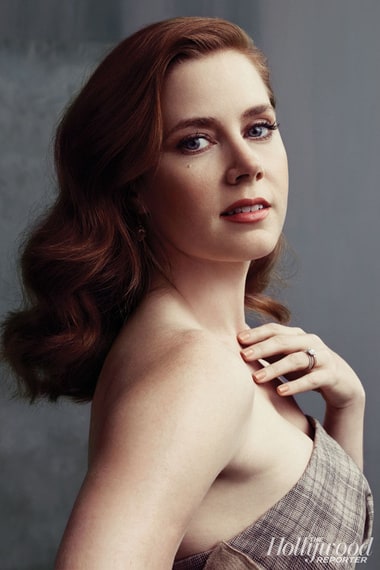 Load more items (53 more in this list)
Amy Adams is a very fine looking woman. Even at 40 she can still mop the floor with girls half her age. She often plays down her heavenly image and gushes over her male co-stars during interviews, but no matter how much attention she deflects away from herself, she's the one with the ability to light up the room. It doesn't hurt that she has a voice that sounds like Tracy Ryan which can bend even men of steel (hohoho). Most women of her age would be collaborating with older guys but her male love interests are more often than not much younger than her which goes to show her lasting sex appeal.

The Legacy of Wonder Woman by Leader Vladimir

Astonished By Lily Collins by django123

Sophie, The Head Turner by TrekMedic

Favorite Images of Beverages by kathy

Football Really Is The Beautiful Game by shotswerefired