The Evolution of Ralph Meeker 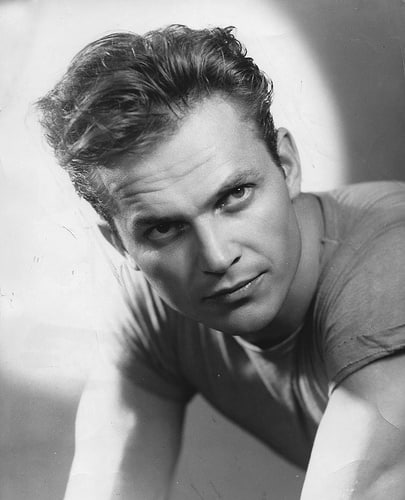 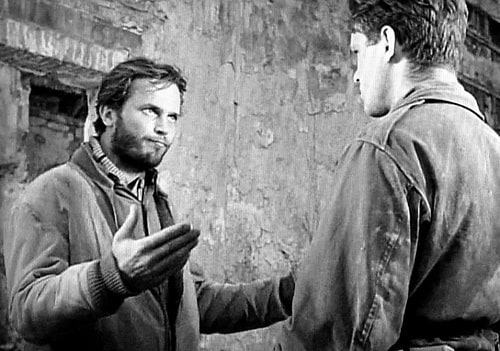 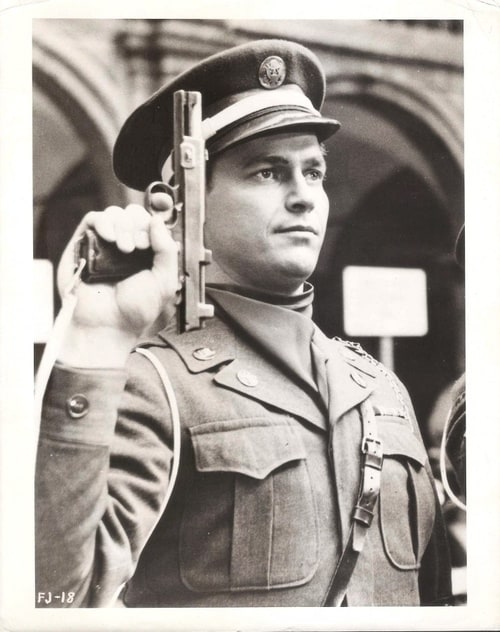 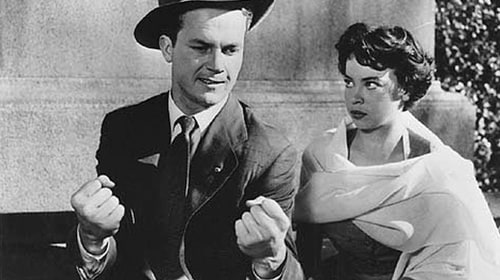 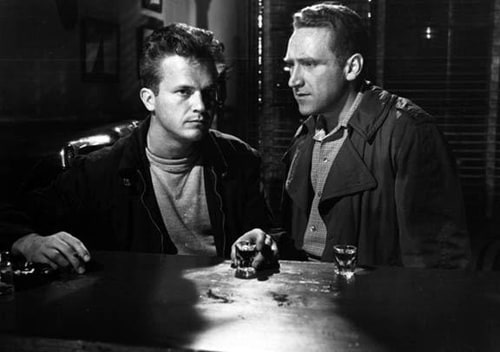 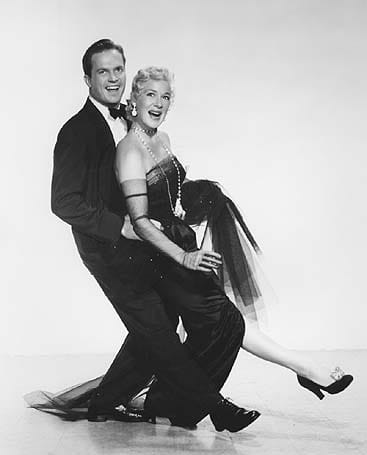 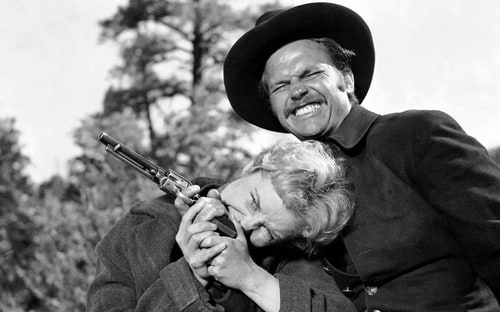 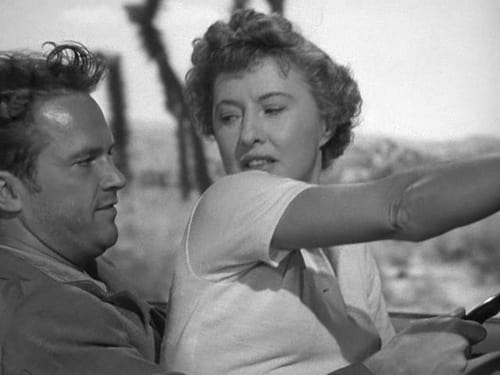 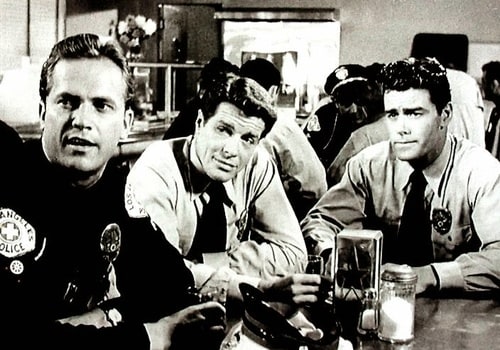 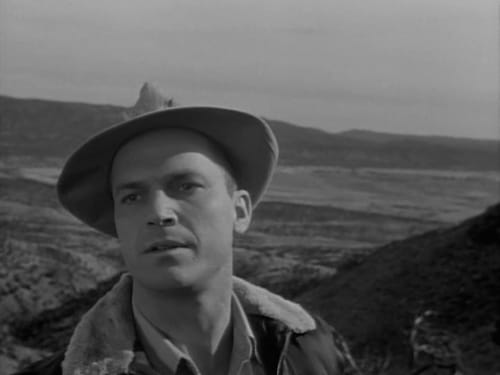 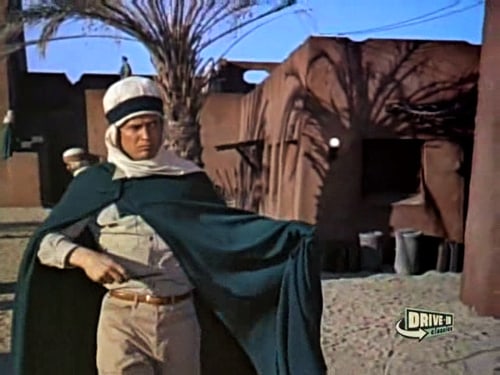 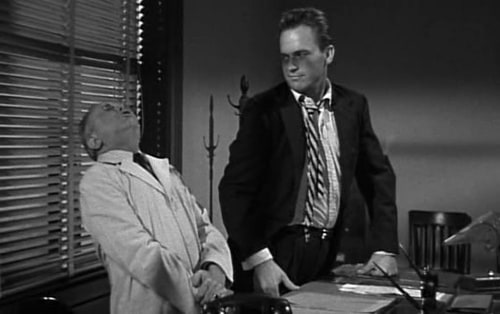 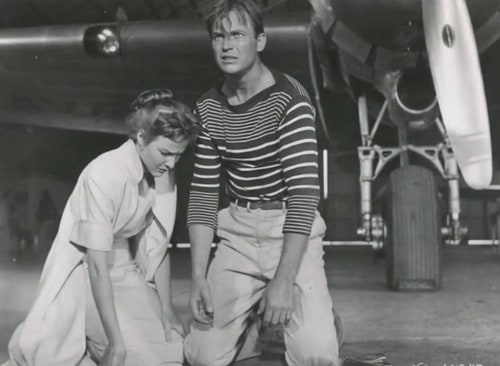 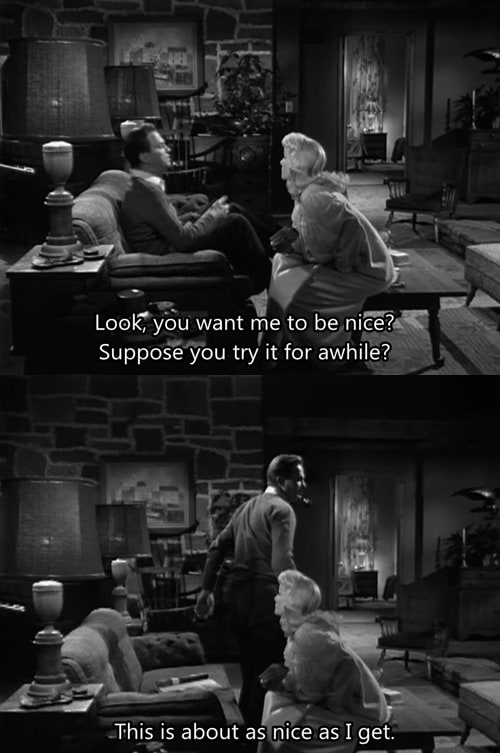 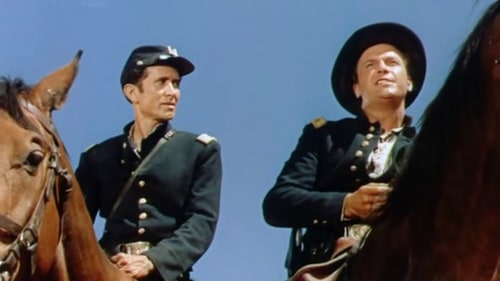 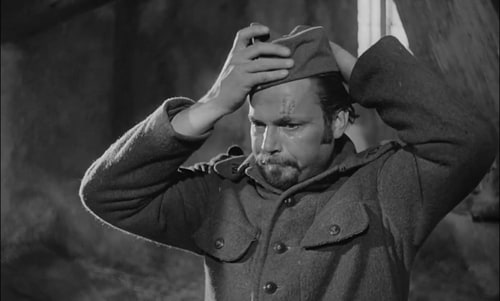 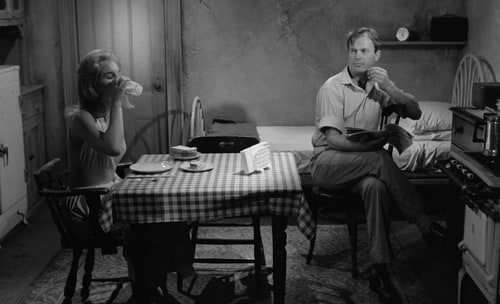 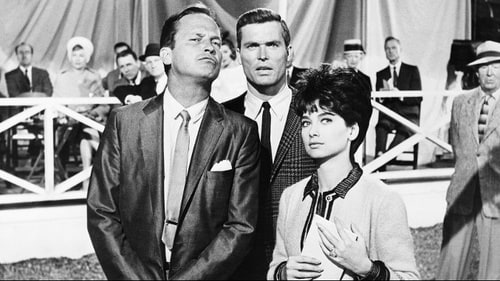 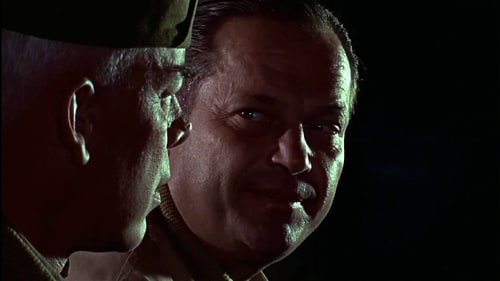 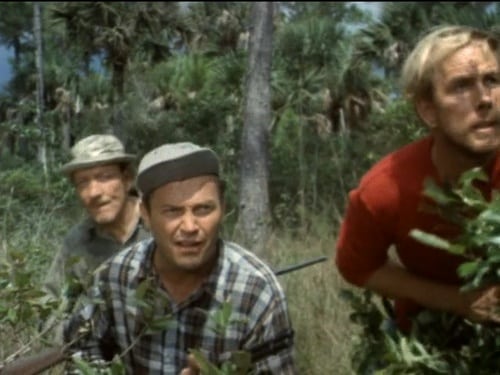 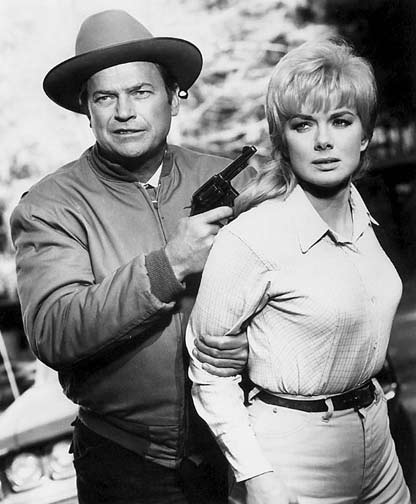 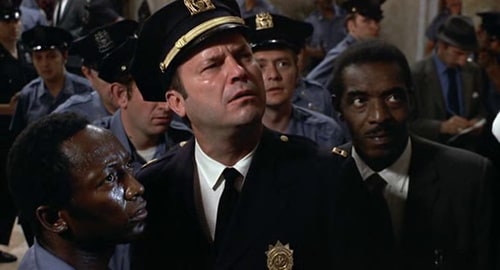 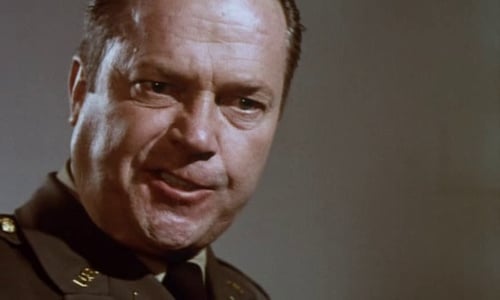 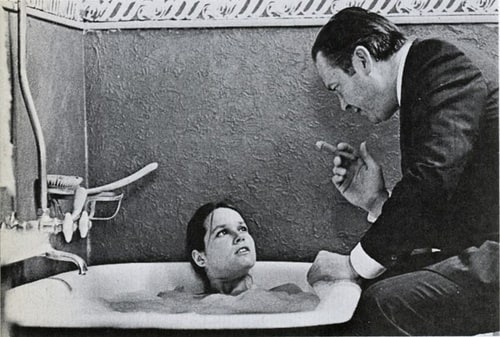 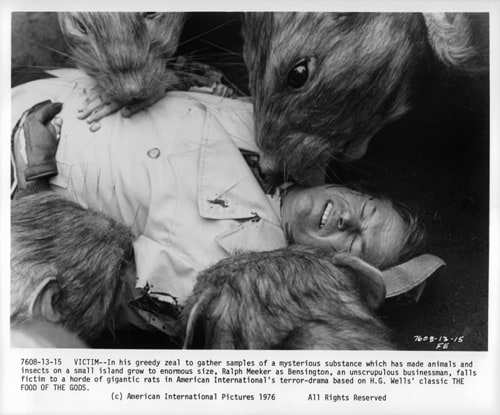 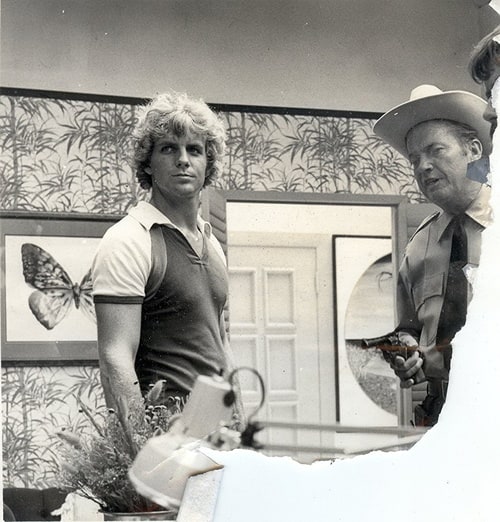 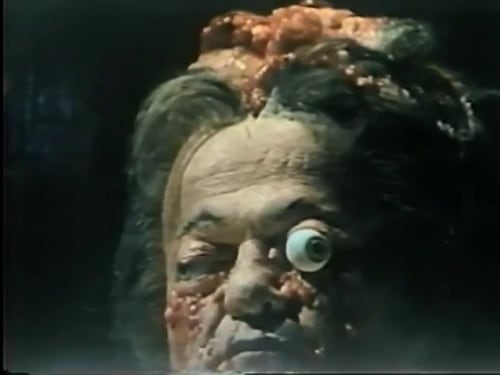 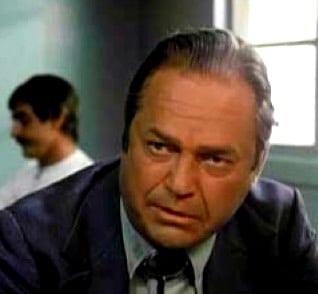 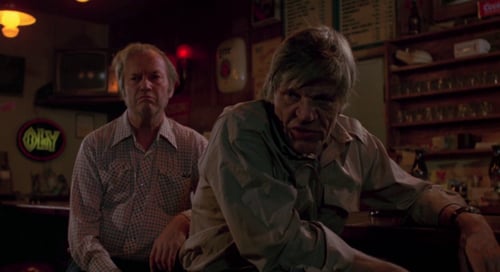 Ralph Meeker was an American film, stage, and television actor. He first rose to prominence for his roles in the Broadway productions of Mister Roberts (1948–1951) and Picnic (1953), the former of which earned him a Theatre World Award for his performance. In film, Meeker is perhaps best known for his portrayal of Mike Hammer in Robert Aldrich's 1955 film noir cult classic Kiss Me Deadly.

Meeker went on to play a series of roles that used his husky and macho screen presence, including a lead role in Stanley Kubrick's military courtroom drama Paths of Glory (1957), as a troubled mechanic opposite Carroll Baker in Something Wild (1961), as a World War II captain in The Dirty Dozen (1967), and in the gangster film The St. Valentine's Day Massacre (1967). Other credits include supporting roles in I Walk the Line (1970) and Sidney Lumet's The Anderson Tapes (1971).

He also had a prolific career in television, appearing as Sergeant Steve Dekker on the series Not for Hire (1959–1960), and in the television horror film The Night Stalker (1972). After suffering a stroke in 1980, Meeker was forced to retire from acting, and died eight years later of a heart attack in Los Angeles, California.

Movies Set in Caribbean by Kandi

Mother and Son (Daughter) in Classic Movies by Kandi

Movies of Sound Era Without Musical Score by milica

My VHS Collection by milica