The Evolution of Amanda Schull 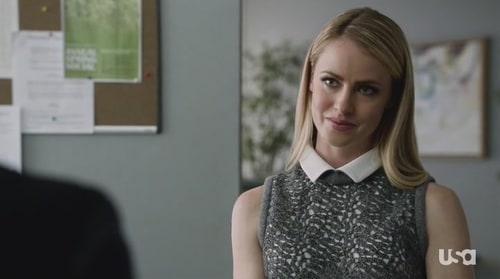 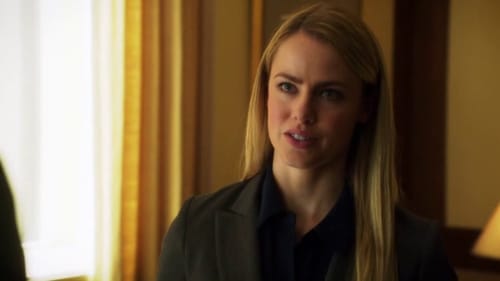 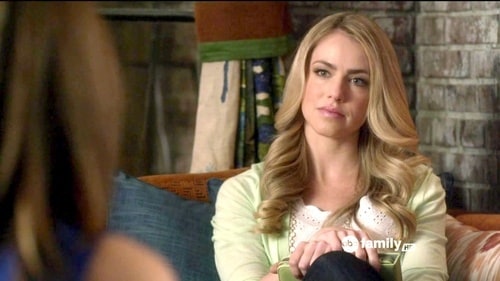 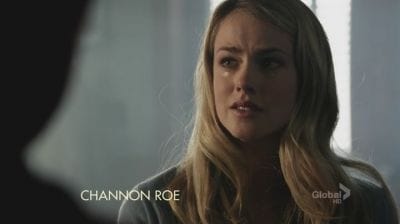 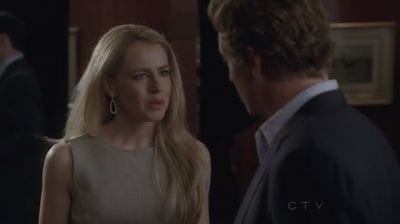 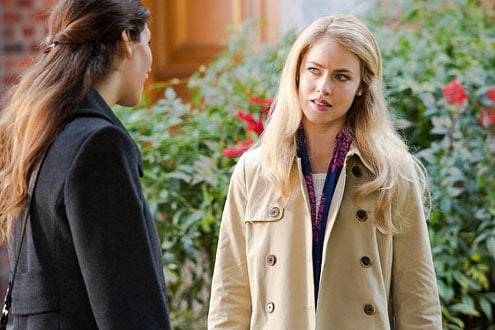 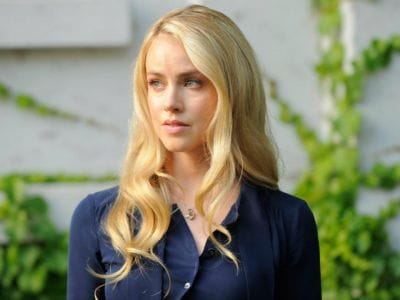 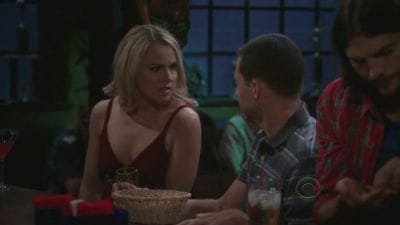 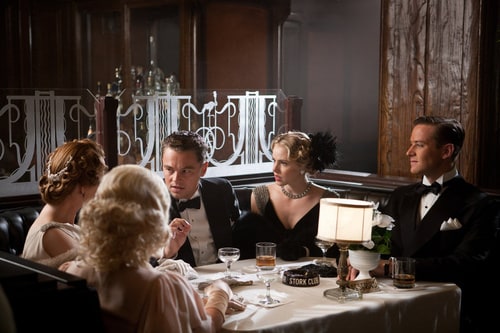 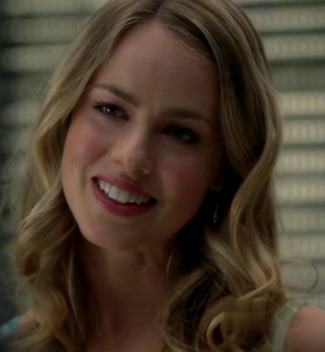 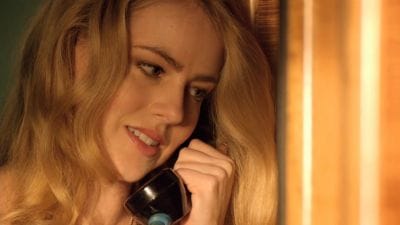 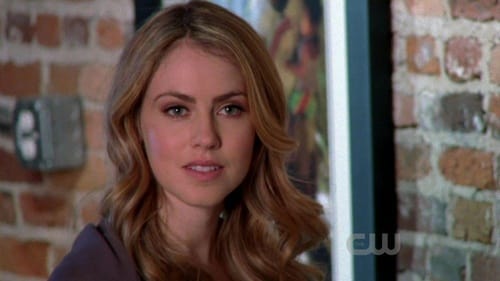 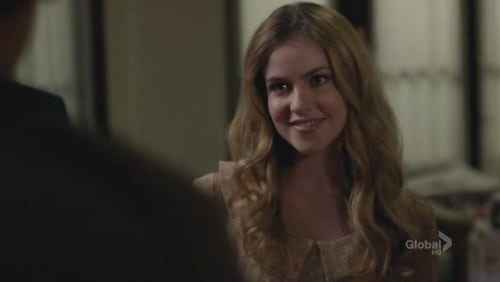 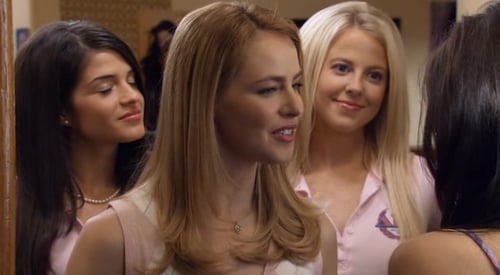 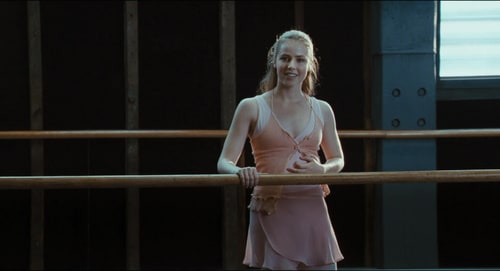 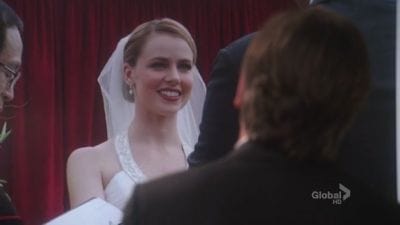 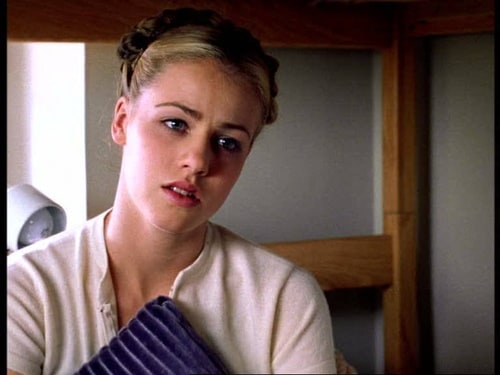 Amanda Schull (born August 26, 1978) is an American actress and former professional ballet dancer. Schull was born in Honolulu, Hawaii. She attended Punahou School and trained at Hawaii State Ballet under the instruction of John Landovsky. As shown in her biographies, she attributes her training to Ballet Hawaii as well. After years of training she was offered a full scholarship to Indiana University for ballet. While at Indiana University she joined Delta Delta Delta. During Schull's sophomore year (as a ballet and journalism major) she attended the San Francisco Ballet School Summer Intensive. SFBS subsequently offered Schull a scholarship to continue her studies for an additional year.
When Schull's year-long scholarship ended in 1999, San Francisco Ballet's artistic director offered her an apprenticeship which she accepted. Schull was cast in the starring role of Jody Sawyer in the 2000 movie Center Stage while still an apprentice with SFB. She subsequently joined SFB as a full-time member of its corps de ballet. In April 2006, Schull retired from San Francisco Ballet.

The Evolution of Crystal Reed by PowerGirl

The evolution of... (by Emily) by Emily

A dress to kill for - Nicole Kidman by Emily

The Evolution of Charisma Carpenter by Emily

The Evolution of Karen Gillan by Emily