Harry Potter and the Defence Against the Dark Arts 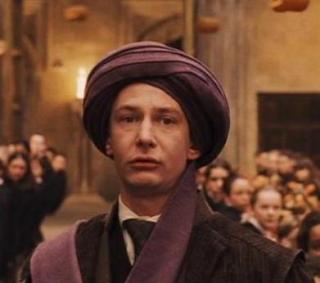 Teaching Style: Due to his stuttering and unconfrontational persona, Quirrell was pretty much a joke to his students. He didn't garner any respect from his subordinates and was merely ignored during class. Its safe to say that the students learned little to nothing from him.

Motive: Quirrell was under the influence of Lord Voldemort who had joined with him. Voldemort wanted the Philosopher's Stone to restore himself to his former glory and as the stone was moved to Hogwarts. He followed.

Fate: Due to the magic his mother bestowed upon him, Harry's touch was lethal to Voldemort and Quirrell being the instrument of Voldemort was susceptiable to this magic. He burned and died as a result. 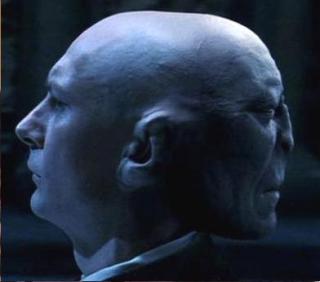 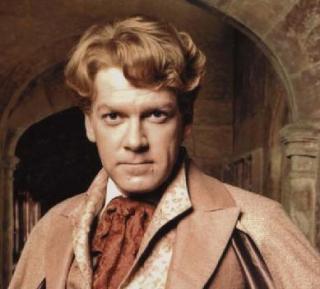 Teaching Style: Lockhart was more concerned with boasting about his literary work than teaching. He decorated his entire classroom with pictures of himself and most of his lessons were erratic and not thought through. He was largely unpopular with his tenure.

Motive: Lockhart took the position to increase his fame amongst the youngsters aswell as sell more copies of his ego-inflated books.

Fate: It turned out that Lockhart was a fraud and never accomplished anything he wrote about in his books. He simply stole the heroic acts from talented wizards and used Memory Charms (which he was quote gifted with) to make them forget. This would later back fire on him when he used Ron's broken wand to thwart Harry & Ron for finding out his secret. He was committed to St. Mungo's and can barely remember anything. 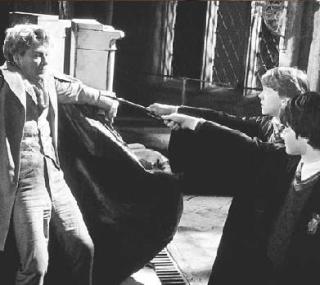 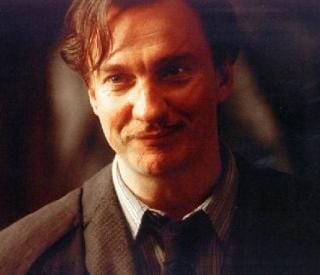 Teaching Style: Lupin's hands-on style was very popular amongst all his students. He would bring various dark creatures in to teach how to counter-act them aswell as perfecting Harry's Patronus charm which would prove very useful in years to come.

Motive: Its tough to say what Lupin's genuine motive was. Sirius Black escaped Azkaban before term started and so you could say that his motive was to protect Harry who was in immediate danger. His ailment also made it hard for him to procure a job and since Hogwarts was always desperate for a new DADA teacher he could be recruited without further question.

Fate: Lupin was revealed to be a werewolf and when it became public, he resigned to avoid any further danger to the students. 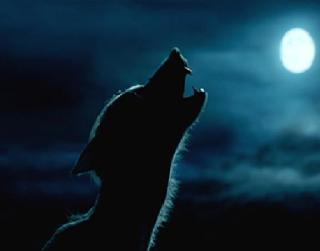 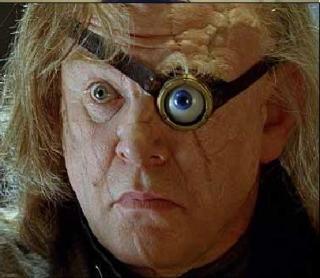 Teaching Style: "Moody's" approach was far more brash than his predecessors. He actively taught the students dark magic so that they could defend against it more affectively; namely the Three Unforgivable Curses.

Motive: Dumbledore brought Moody out of retirement to protect Harry. However, it was later revealed that Moody was incarcerated in his own chest and Barty Crouch Jnr took his place using Polyjuice Potion. His plan was to ensure Harry's succession in the Triwizard Tournament.

Fate: After Harry returned from the graveyard, he was in a state of panic and shock. "Moody" brought him to his chambers to ask him what happened. He tried to kill Harry but was stopped by the timely arrival of the Hogwarts Staff. They waited until the Polyjuice Potion wore off and revealed him to be Barty and then used Veritaserum to make him spill the beans. He was sent back to Azkaban. 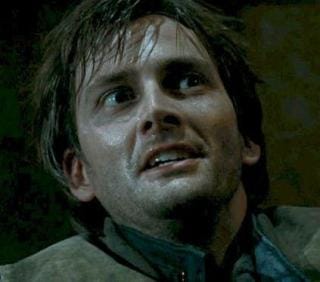 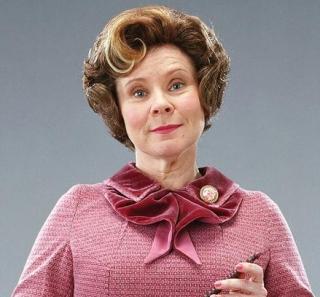 Teaching Style: Umbridge's class totally eradicated the use of practical magic and instead all her classes involved theory. She was also a harsh disciplinarian and would punish students directly and indirectly to teach them a lesson.

Motive: Umbridge's assignment as a teacher was to usurp power from Dumbledore. The ministry wanted to take control of Hogwarts from Dumbledore and Umbridge was power hungry enough to achieve this. She would rise to High Inquisitor and then Headmaster during her year.

Fate: After the Weasley Twins famous exit, she was forced to take more drastic measures to thwart Harry and his friends. She was tricked into wandering into the forbidden forrest and after a few racial slurs, she was carried away by angry centaurs. She would later lose her job when Dumbledore was reinstated. 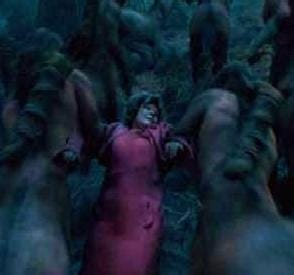 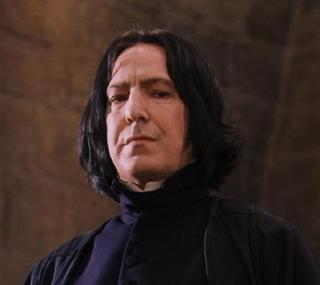 Teaching Style: Snape is the former Potions Teacher that got this position after years of applying for it. He focused mainly on non-verbal spells to defend against the dark arts.

Motive: Snape's heart was always with the dark arts as a youngster and was drawn back to it. Dumbledore held off his appointment as DADA teacher to avoid a lapse. By now, it was publically known as a cursed position and so Dumbledore had no choice but to appoint Snape.

Fate: After killing Dumbledore, the Battle of Hogwarts begun and his vow to protect Draco forced him to flee the castle with Draco. He was pursued by Harry and an emotional chase ensued. 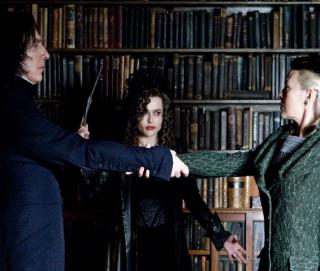 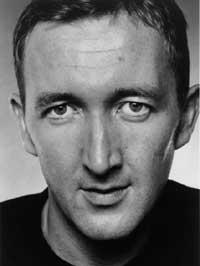 Teaching Style: Seeing as the ministry was overtaken by Voldemort's forces; DADA became known as 'Dark Arts'. Carrow being a Deatheater felt right at home. Although never witnessed in the books, it is safe to say that he was a cruel teacher that revelled in using curses on troublemakers aswell as making students use curses on their classmates.

Motive: He was simply following Voldemort's order. He and his sister were in place to maintain a Deatheater's influence amongst the staff.

Fate: During the 2nd Battle of Hogwarts, he was knocked out by Harry and was later incarcerated in Azkaban.
The Antagonist's rating:

During a students tenure at the Hogwarts School of Witchcraft and Wizardry, they must undergo training in techniques to block, counter-act and nullify offensive spells and dark magic. It is mandatory to take this class for the first 5 years of their education and optional for the last two years. 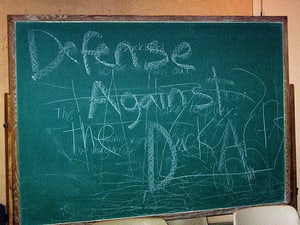 Tom Marvolo Riddle (Lord Voldemort) applied for this role on a few occassions and was turned down everytime.

Ever since I refused the post to Lord Voldemort, we have not been able to keep a defence against the dark arts professor for more than a year. - Professor Dumbledore

He was right ya know. Throughout Harry's years at Hogwarts, the DADA teacher was systematically replaced at the end of the year due to unforseen circumstances. It is commonly thought that Voldemort cursed the position.

Each professor had a unique teaching style which will be explored in this list.

Special thanks to GemLil for aiding me with the images on this list.

(Warning: spoilers) more powerful in the book by Hobbit

The Wild World of Tim Burton. by Alabama1971

What if the Beauty was the Beast by Mia

Most Spectacular Blu-rays (That I've Seen) by PvtCaboose91

Differences from books to movies: Harry Potter by Lexie

Favourite characters in TVshows/movies by GM18

Most overrated films of all time. by SJMJ91