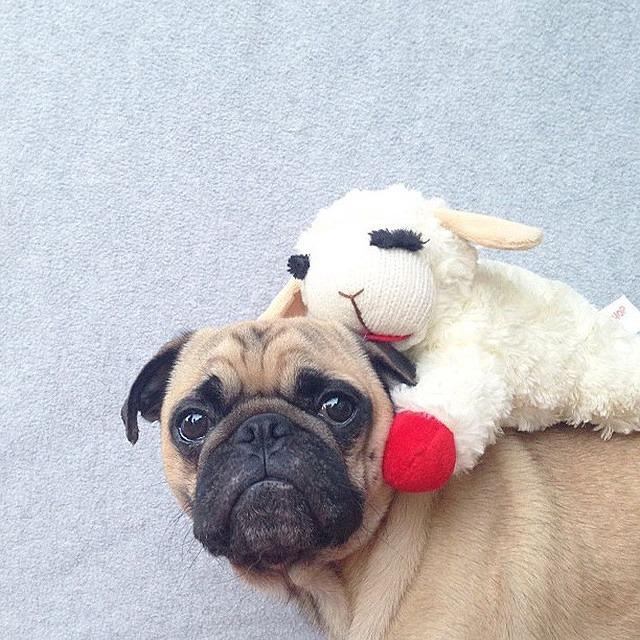 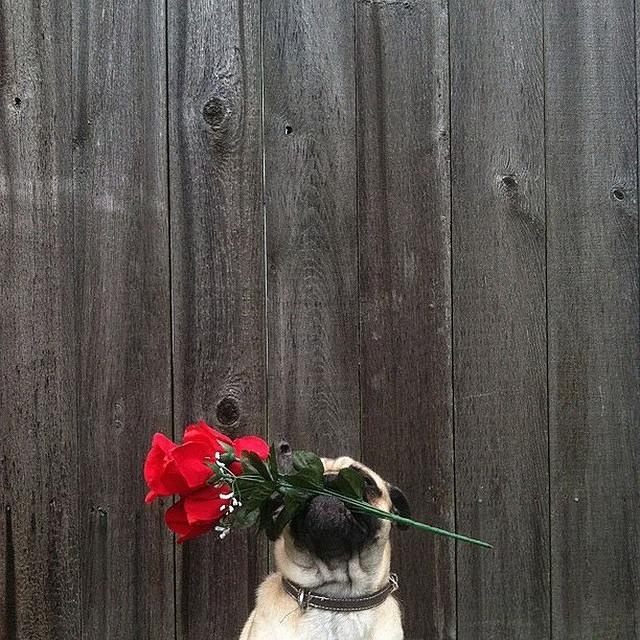 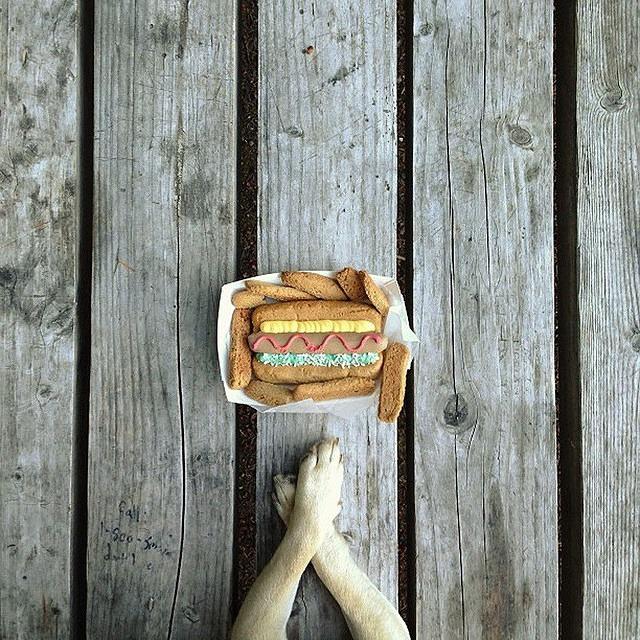 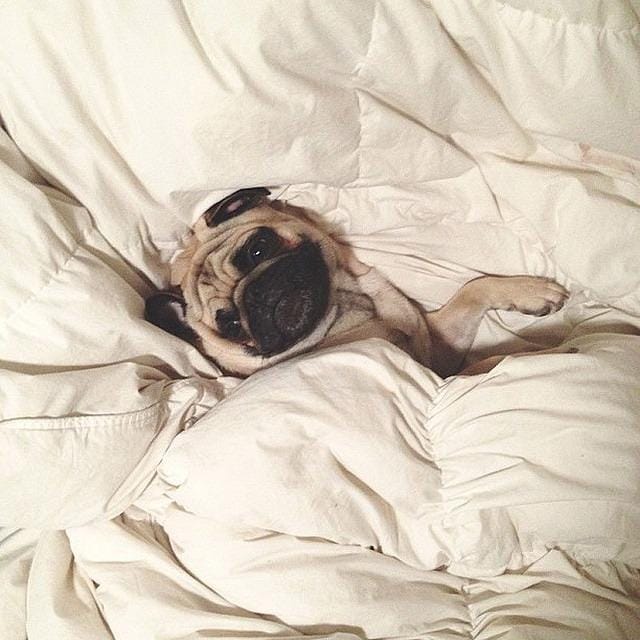 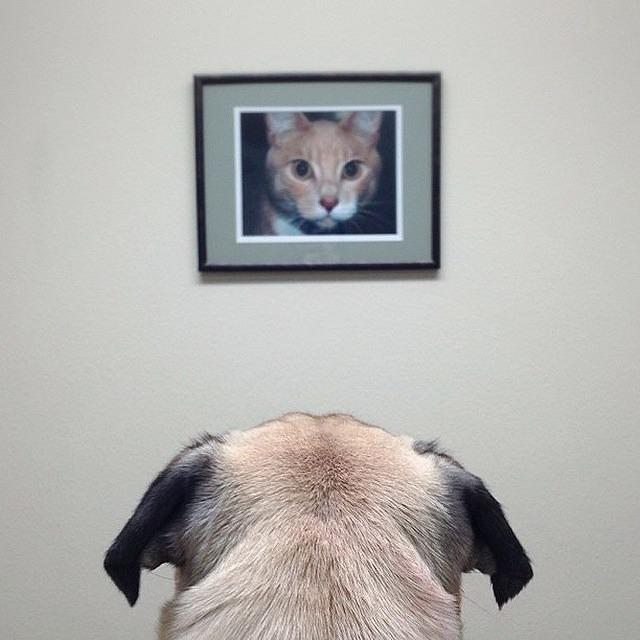 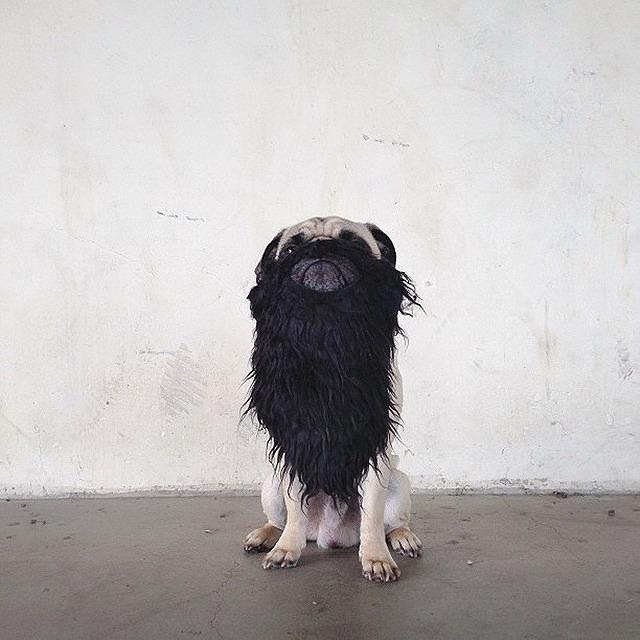 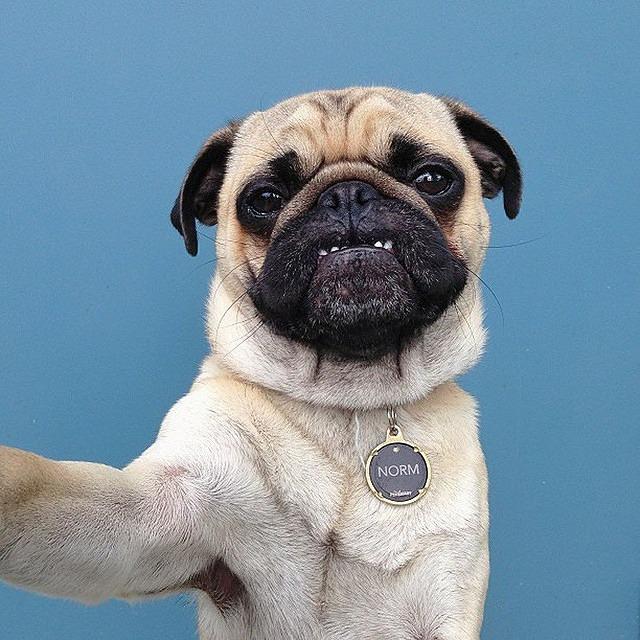 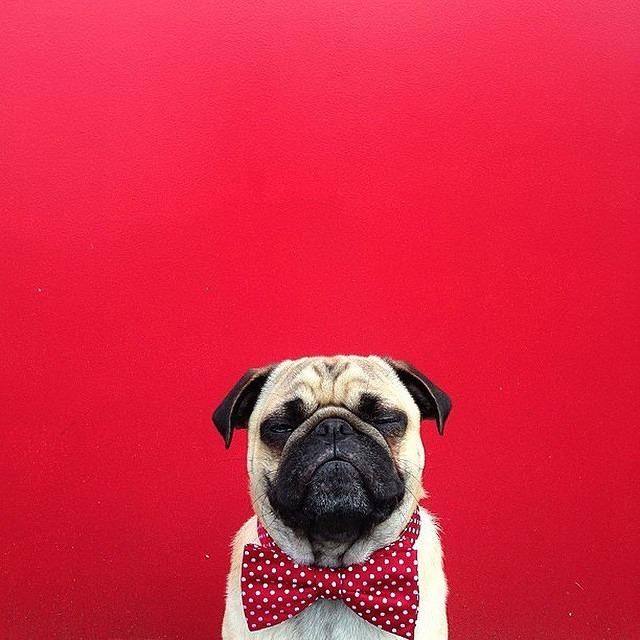 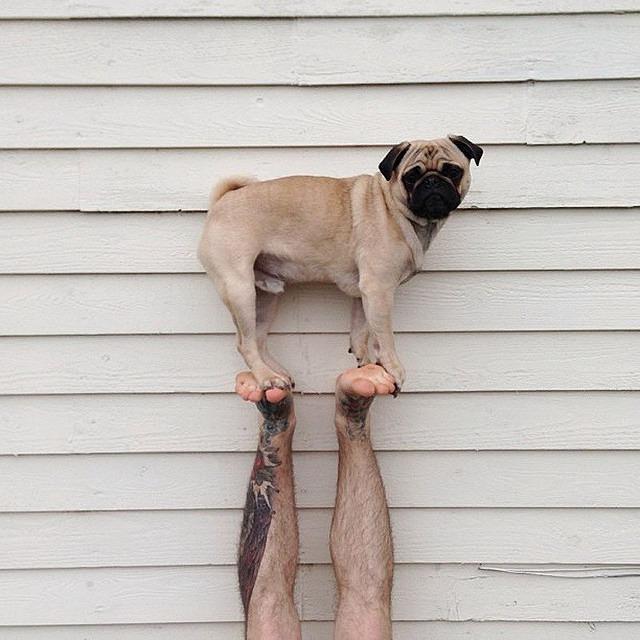 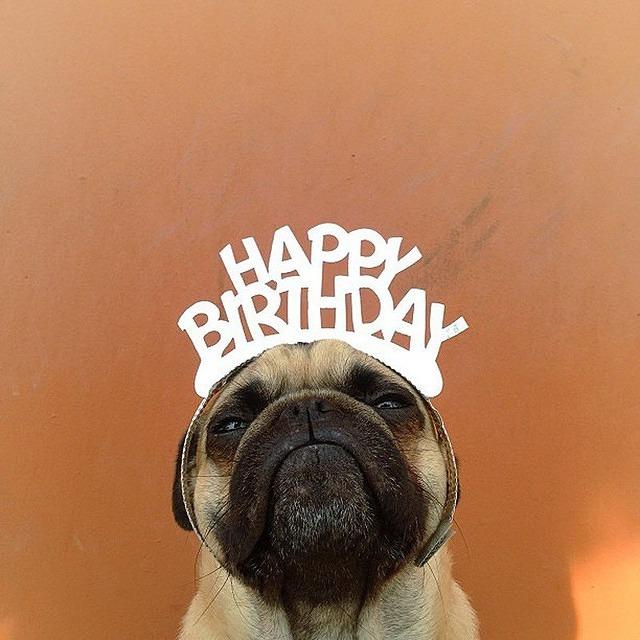 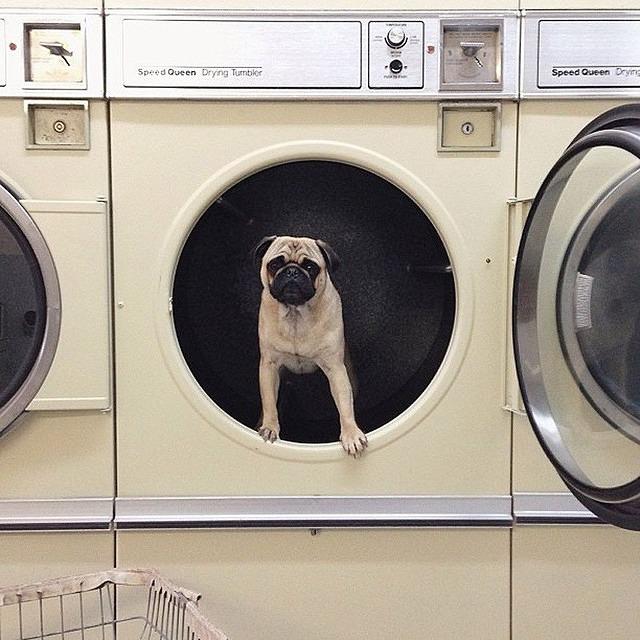 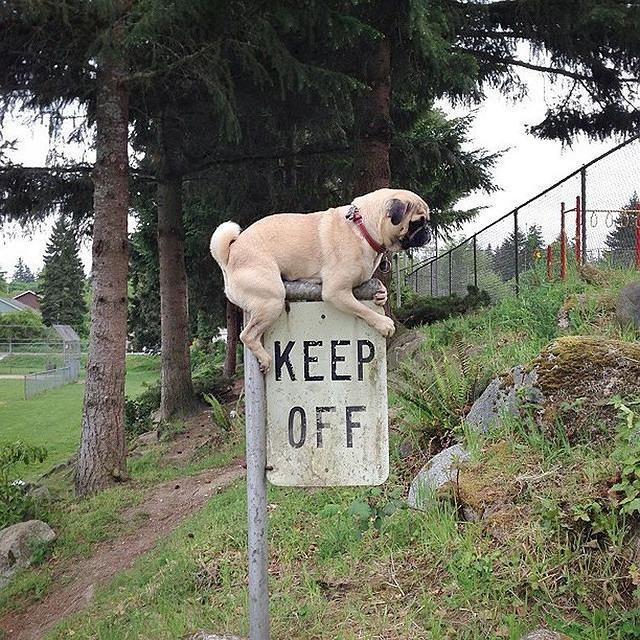 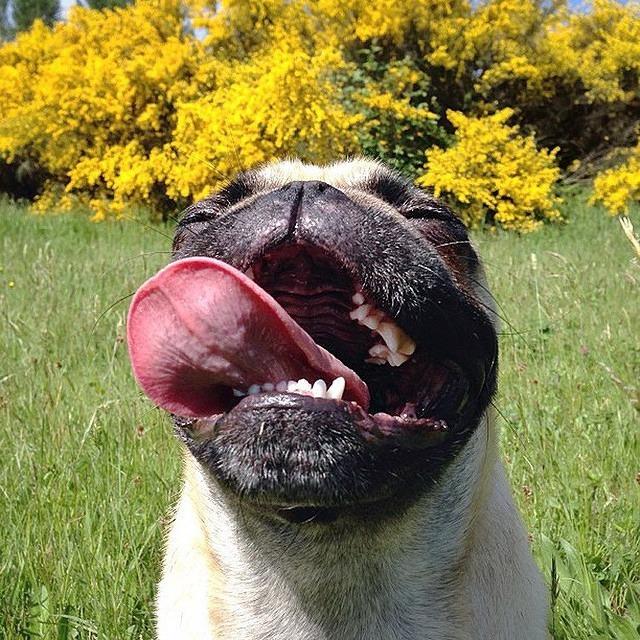 In role-playing so popular, not only human to be involved, even the animals are also often play some roles, and show out their photos. This dog comes from Seattle, named Norm, is a role-playing star, its owner Jeremy says it is very like to take pictures, and it‘s photos look lilke autodyne photos. Norm always use some props to put on modeling, or funny, or honest, very funny.

Evolution Of Ji-won Ha by scyther99

The Evolution of Michael Raymond-James by PowerGirl

Red Carpet: Emma Stone by The She Brony

Get through the week with adorable animals... by Milena

These cute golden retrievers by Milena

Beautiful cute cats and dogs do yoga postures by Milena