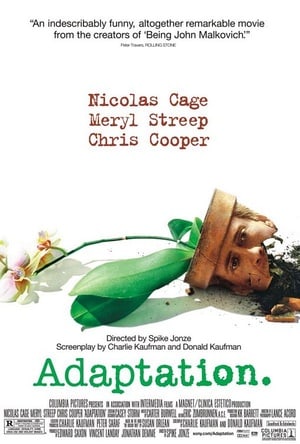 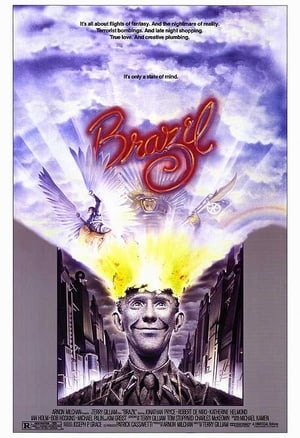 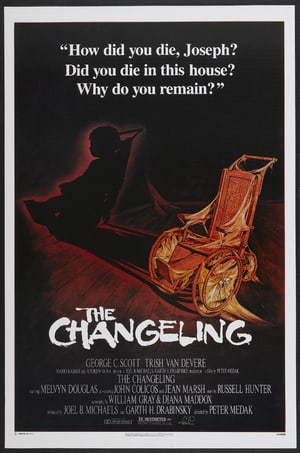 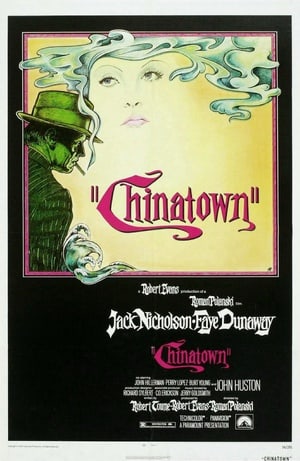 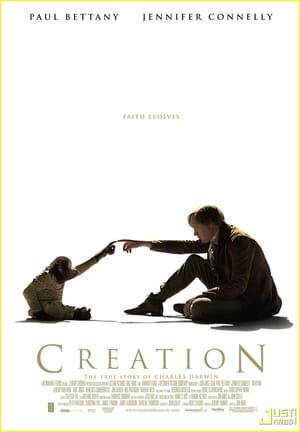 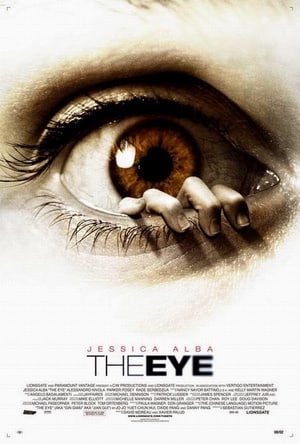 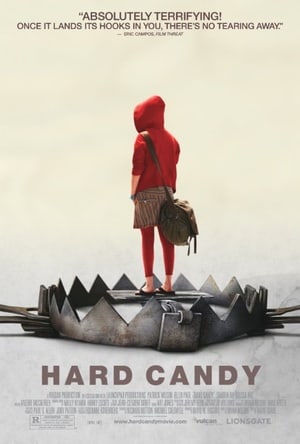 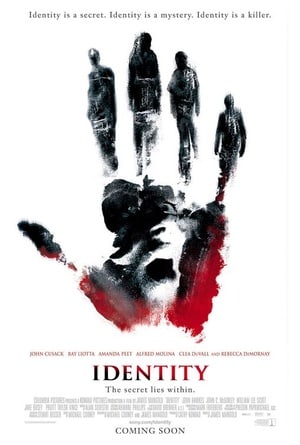 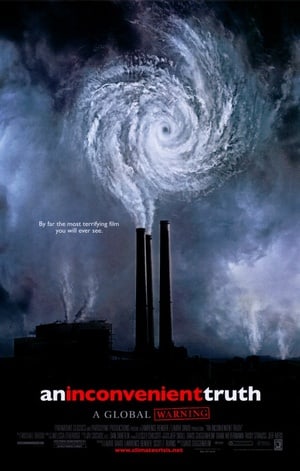 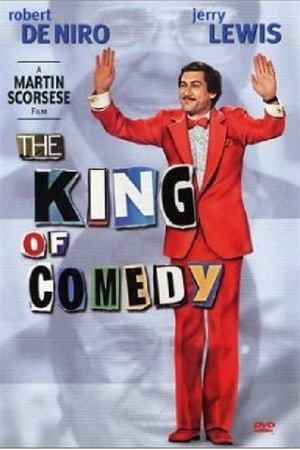 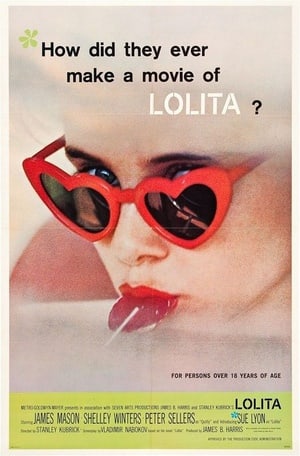 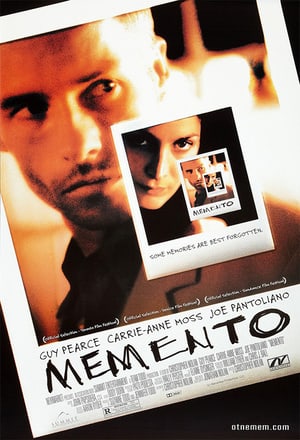 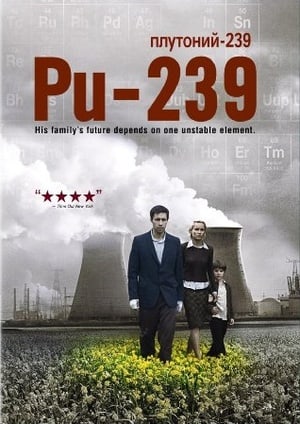 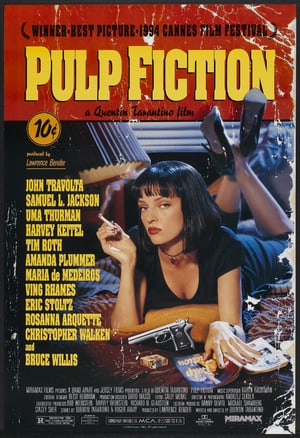 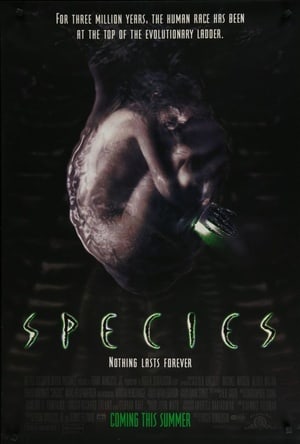 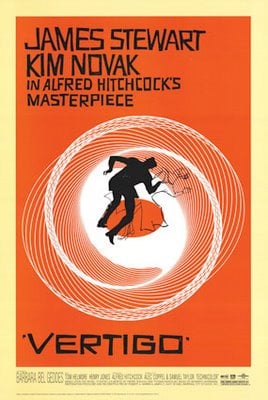 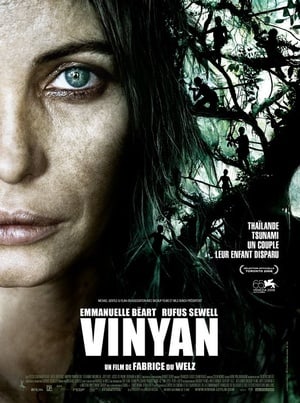 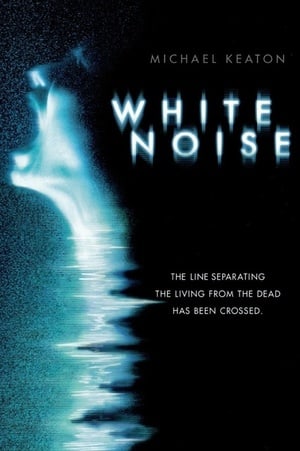 These movie posters don't take the easy way out by showcasing a scene from the film, but instead blend themes or ideas behind the film into a single image. Some even reveal key clues that only appear obvious *after* you've seen the movie! Some of the actual movies are crap but that's not the artist's fault, they did their job. These are some of my favorites. (An ongoing list in alphabetical order.)

Only original posters made at the time of release count, no revisionist or fan art included because they have the advantage of already knowing iconic images or what audiences responded to, and in the latter case do not have to consider marketability.

History According to Woody Allen by Chuck Kahn

Collection: TV on DVD by becca85

Move seen in 2013 by blackspike

Movies Watched in 2013 by Rachel

My Favorite Actors by TheKnight12

At least one movie per day 2015 by IgeEummoya

Games with Great Narrative by nikoheikkila

Movies I've Watched in 2015 by DrStrangeblog

Movies I've Watched in 2019 by DrStrangeblog

Sight Unseen, But That Didn't Stop me! by DrStrangeblog

My Favorite TV Characters by DrStrangeblog