The 2D Beat 'Em Up is a slowly quieting artform. What was once one of the reigning genres in the arcades is barely in the public eye these days - a different beast to the lengthy campaigns of AAA titles. Still, they haven't vanished completely. Beat 'Em Ups are still being produced as indie titles, and some of the best games of yesteryear are being re-released on modern consoles.
Sort by: Showing 8 items
Rating: List Type:

These Beat 'Em Ups have a depth of field, and have a lot of focus on manoeuvring around the field to avoid attacks. They often feature weapon pick ups and enemy health bars. A staple of the arcade generation. 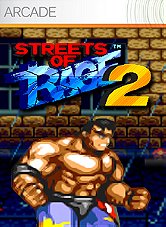 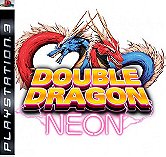 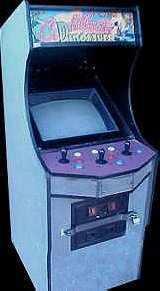 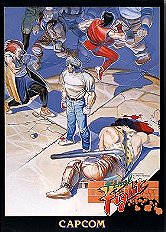 An equal focus on combat and RPG elements; these games are based on the style codified by the River City Ransom series. Expect player stats, shops, and a little more exploration than the Multi Depth style. 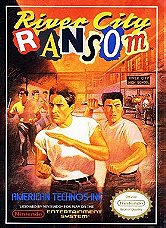 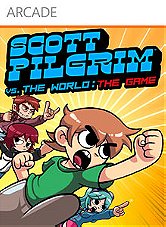 These games take place on a single plane, but unlike your average 2D platformer, there's a large emphasis on combat. Expect tricky enemy placement and a need for defensive and evasive skills in order to survive! 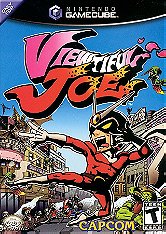