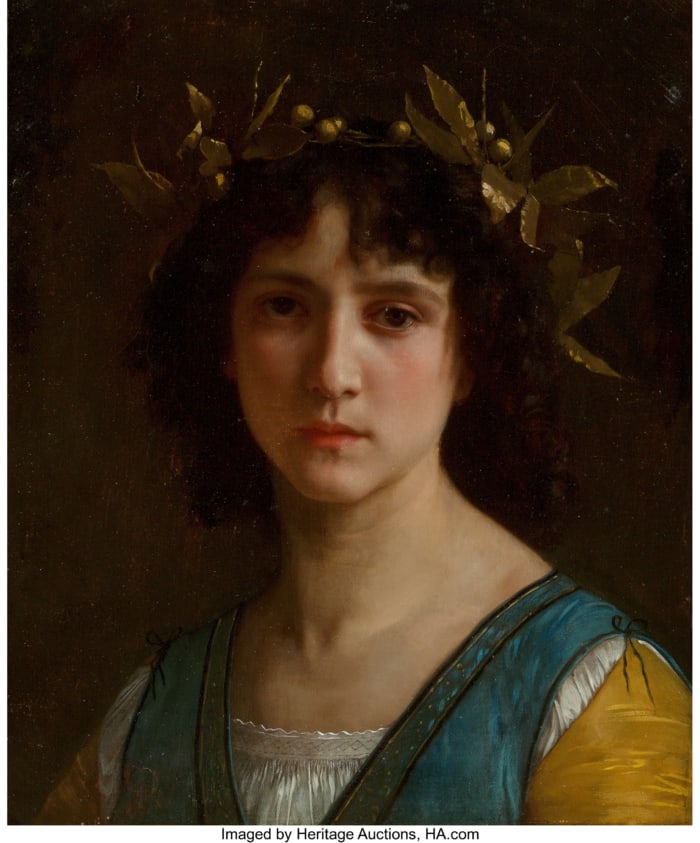 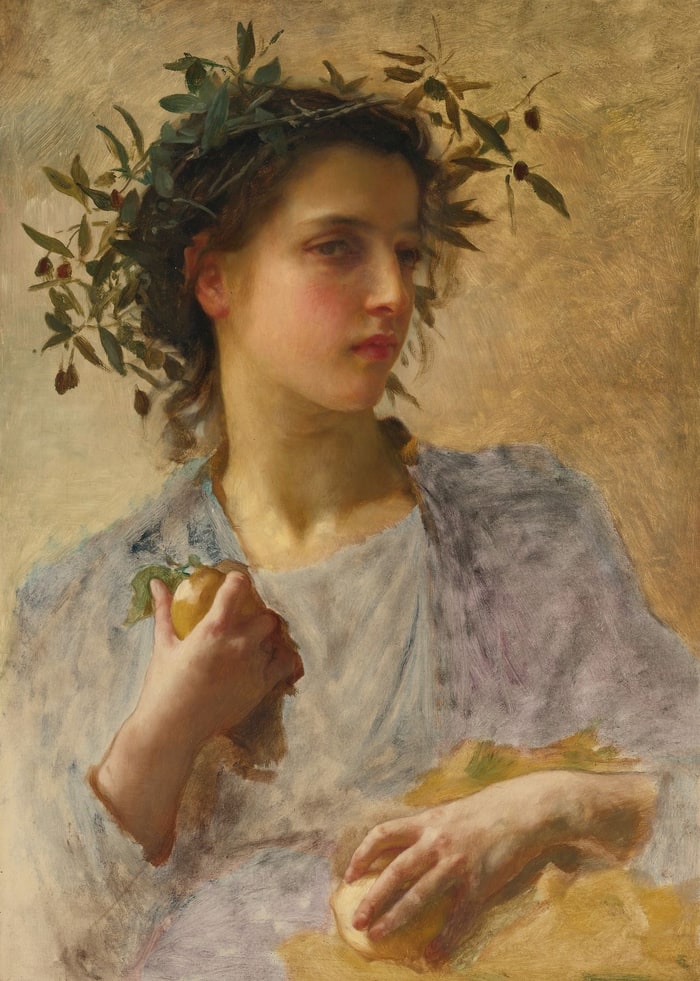 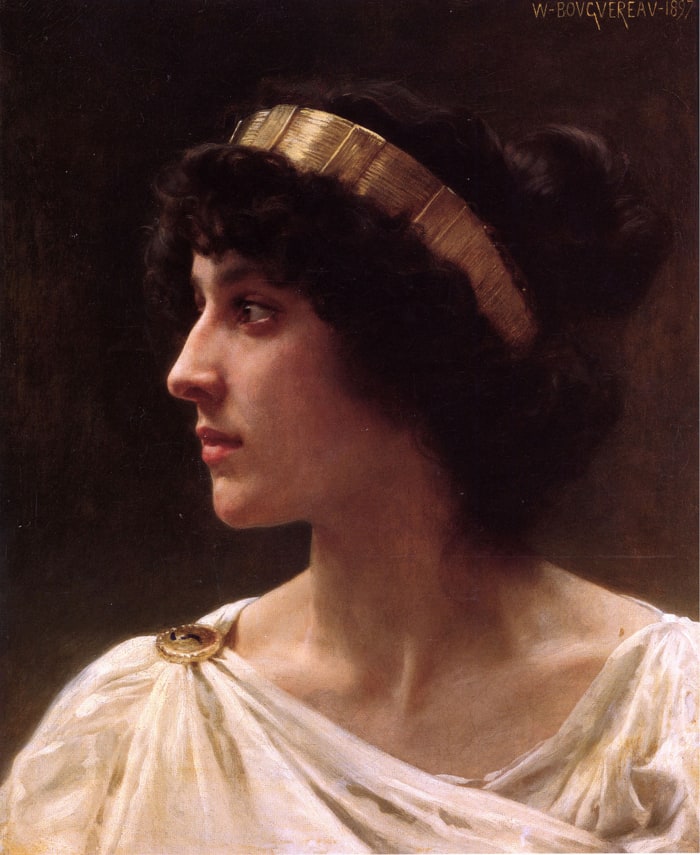 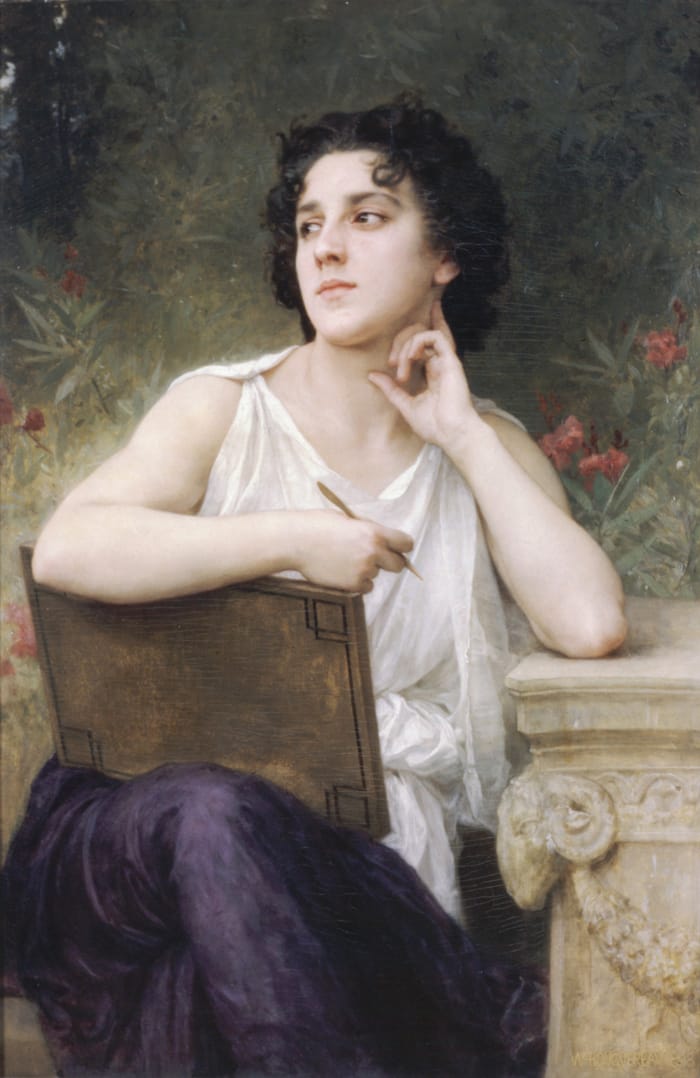 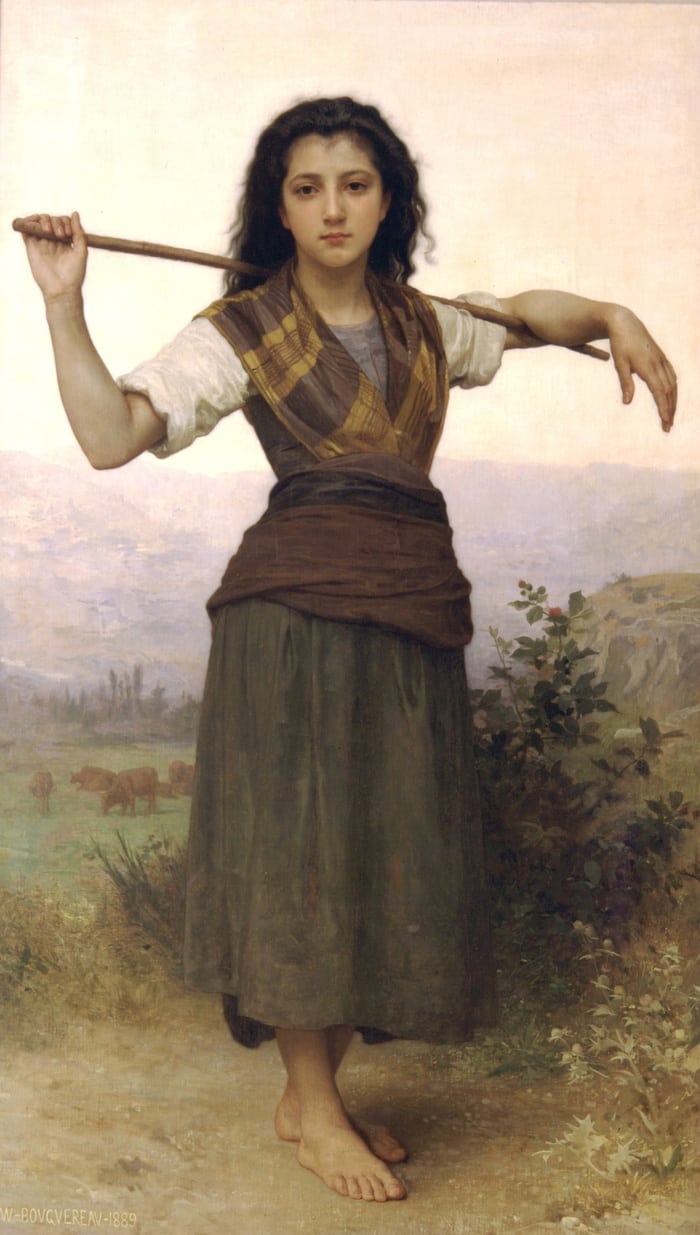 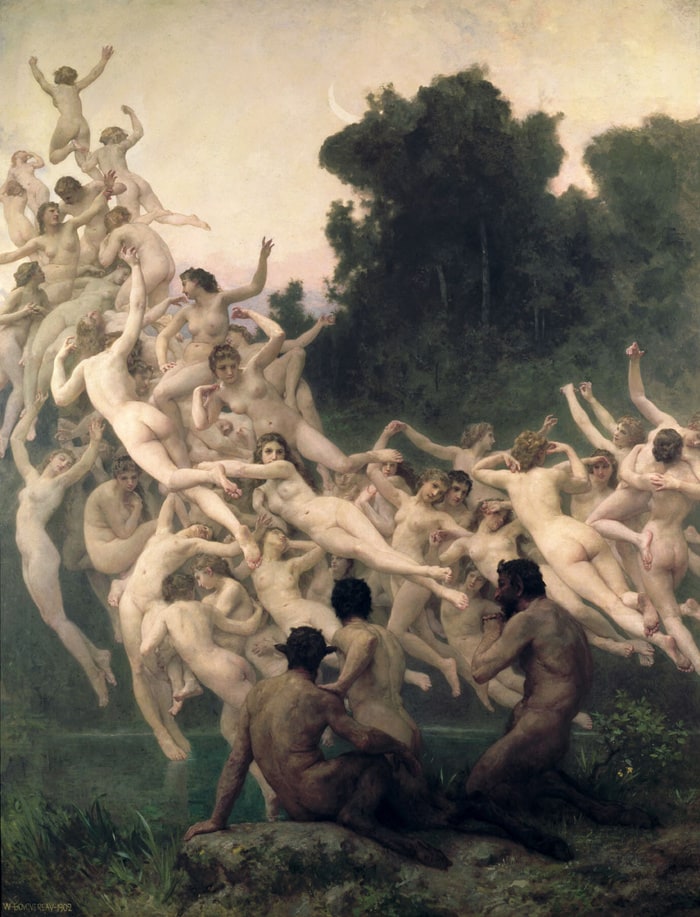 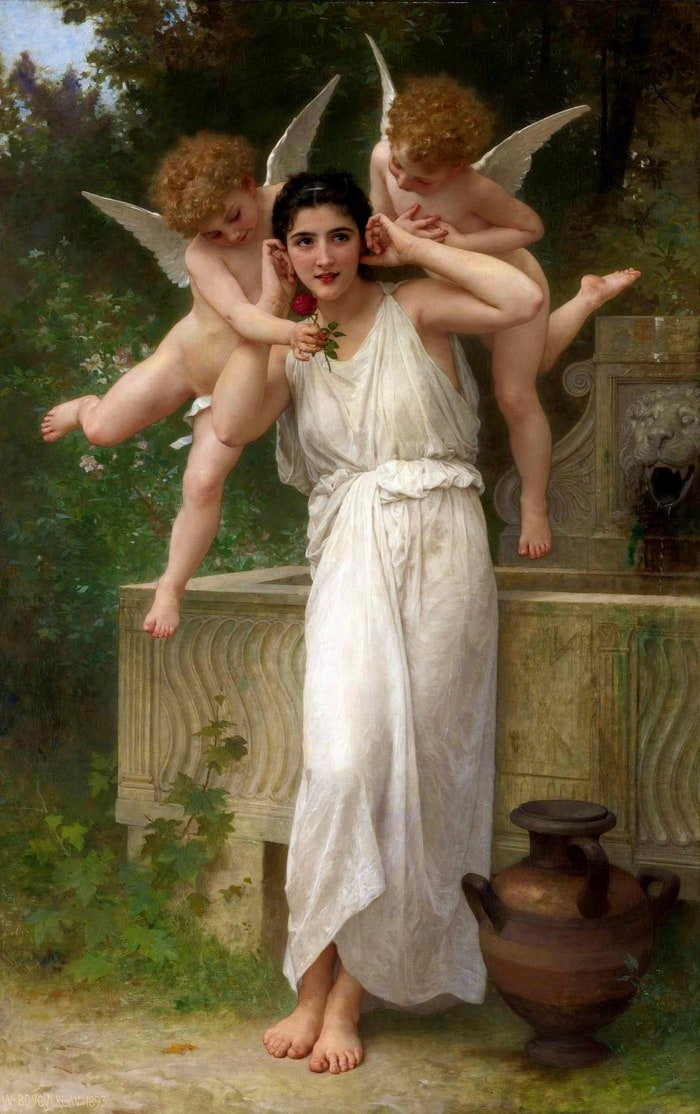 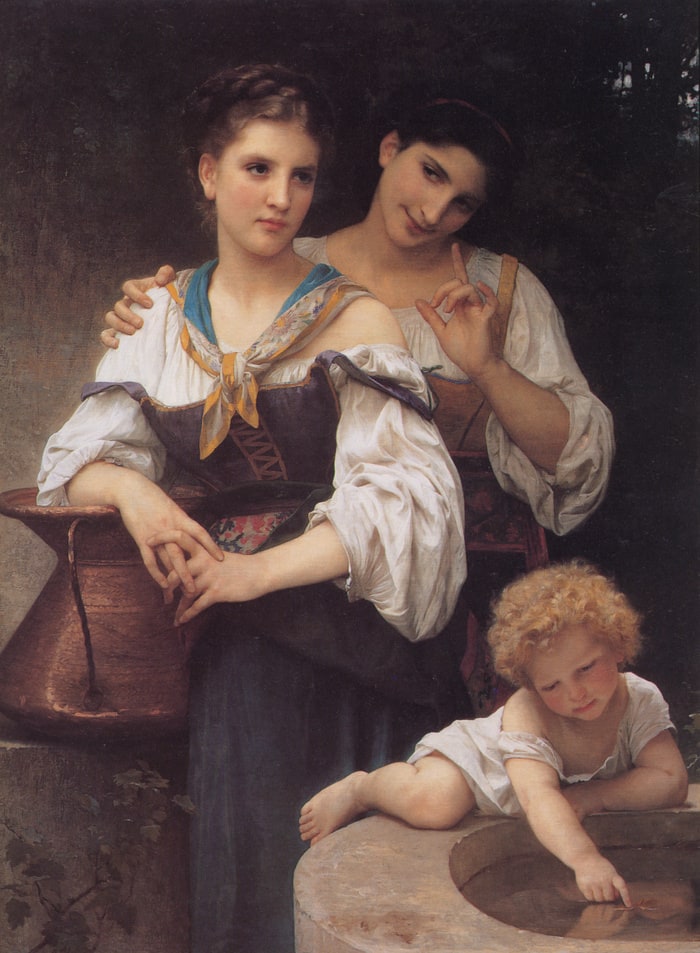 William-Adolphe Bouguereau (30 November 1825 – 19 August 1905) was a French academic painter. In his realistic genre paintings he used mythological themes, making modern interpretations of classical subjects, with an emphasis on the female human body. During his life he enjoyed significant popularity in France and the United States, was given numerous official honors, and received top prices for his work. As the quintessential salon painter of his generation, he was reviled by the Impressionist avant-garde. By the early twentieth century, Bouguereau and his art fell out of favor with the public, due in part to changing tastes. In the 1980s, a revival of interest in figure painting led to a rediscovery of Bouguereau and his work. Throughout the course of his life, Bouguereau executed 822 known finished paintings, although the whereabouts of many are still unknown. 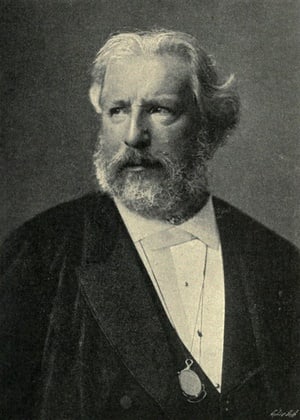 My Favorite Brazilian Albums by Nusch

favorite lists published in 2020 by Nusch