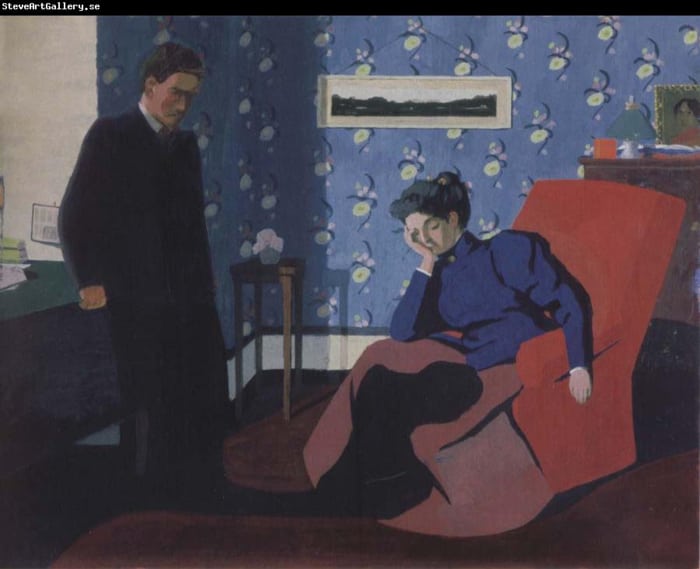 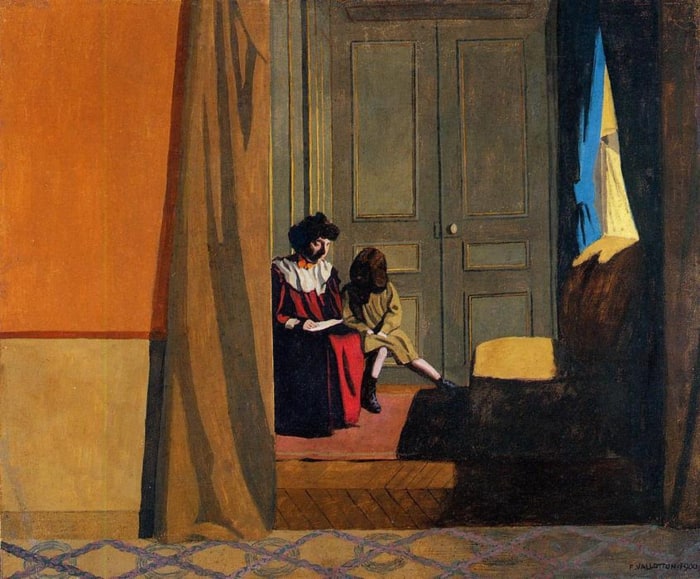 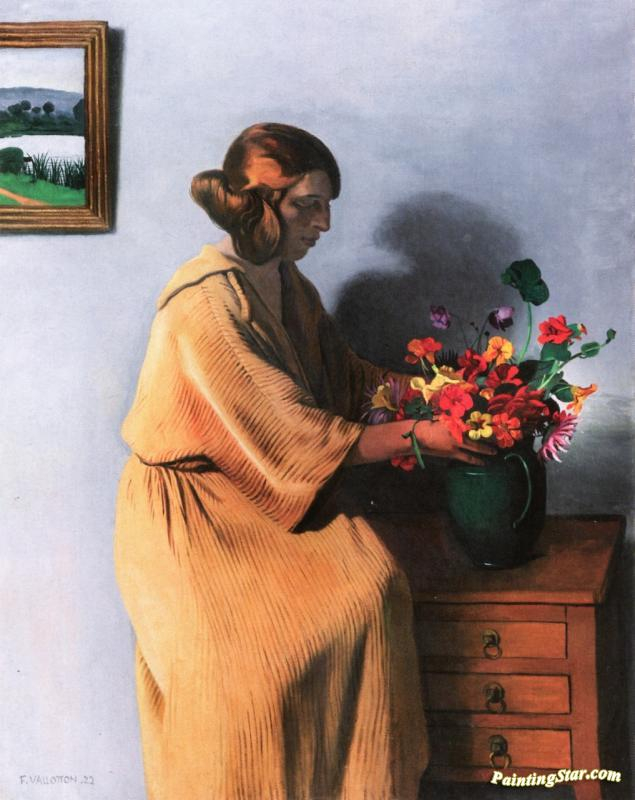 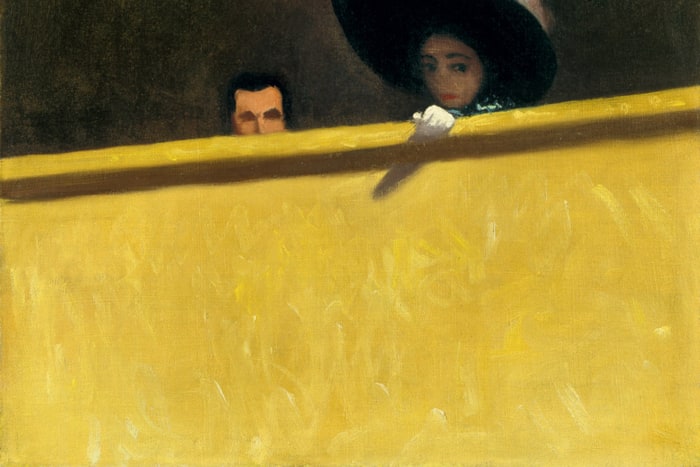 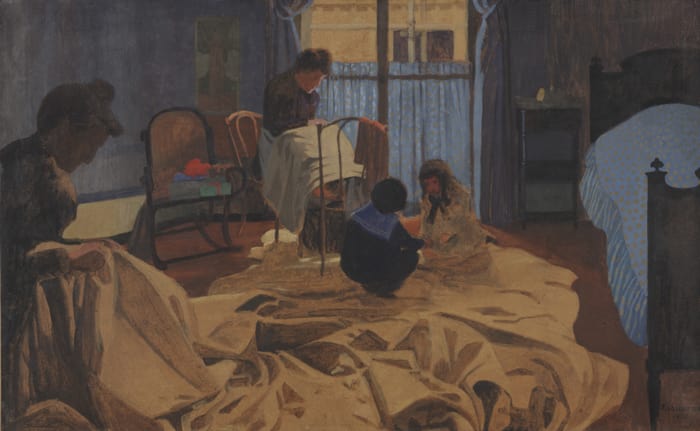 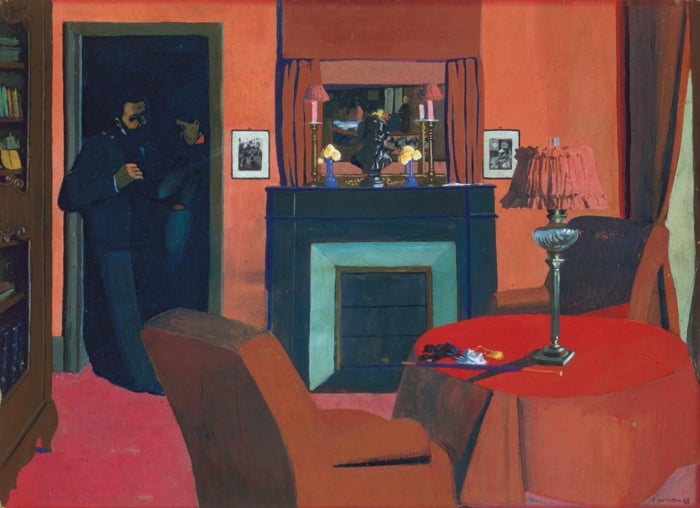 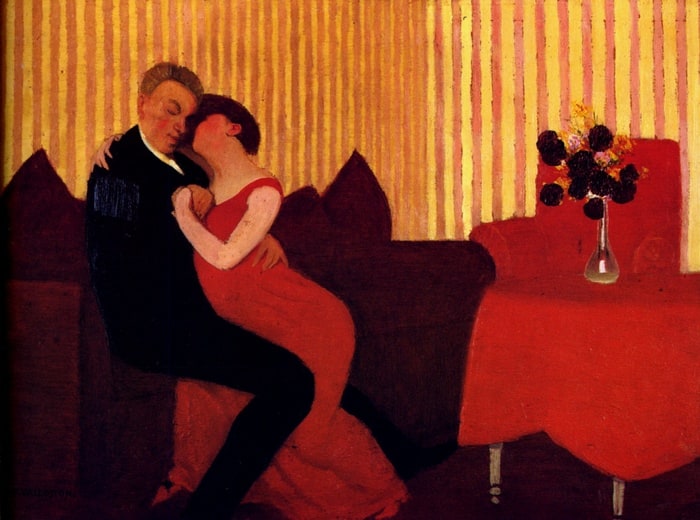 Félix Edouard Vallotton (December 28, 1865 – December 29, 1925) was a Swiss and French painter and printmaker associated with the group of artists known as Les Nabis. He was an important figure in the development of the modern woodcut. He painted portraits, landscapes, nudes, still lifes, and other subjects in an unemotional, realistic style.

His earliest paintings were influenced by Holbein and Ingres. He developed a simpler style during his association with Les Nabis during the 1890s, and produced woodcuts which brought him international recognition. Characterized by broad masses of black and white with minimal detail, they include street scenes, bathers, portraits, and a series of ten interiors titled Intimités (Intimacies) that portray charged domestic encounters between men and women. He produced few prints after 1901, and concentrated instead on painting. His later paintings include highly finished portraits and nudes, and landscapes painted from memory.

He was also active as a writer. He published art criticism during the 1890s, and his novel La Vie meurtrière (The Murderous Life) was published posthumously.

Favorite Paintings of Sheep by kathy