7.6
Home Alone (1990)
1.The picture Kevin finds of Buzz's girlfriend was actually a picture of a boy made up to look like a girl because the director thought it would be too cruel to make fun of a girl like that. 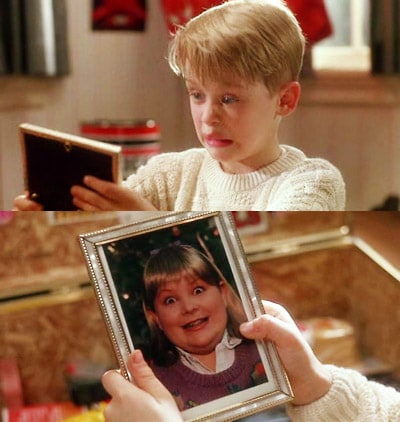 2.The role of Uncle Frank was written for Kelsey Grammer. 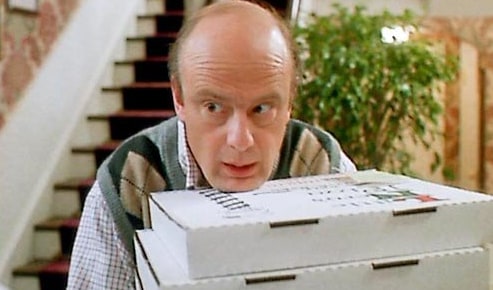 3.There is a legend that Elvis Presley (who died in 1977) made a cameo in the movie. Many of those who believe that Elvis is still alive maintain that, the heavily bearded man standing in the background of the scene where Mrs. MacCallister is shouting at the desk clerk (just before she meets John Candy) is Elvis. 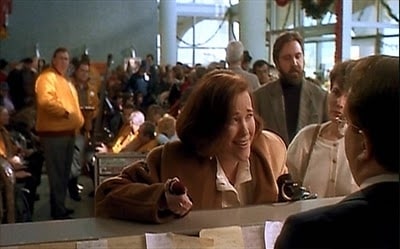 4.The issue of Playboy that Kevin finds in Buzz's room is from July 1989 with Erika Eleniak as Miss July. 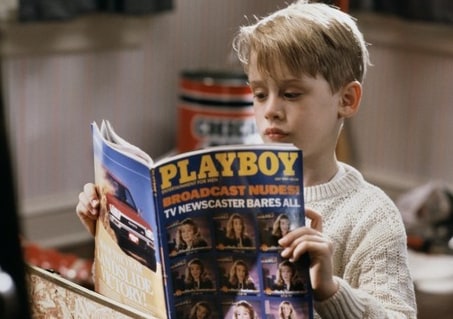 5.The “evil furnace” in the basement was done by two guys with fishing line and flashlights. 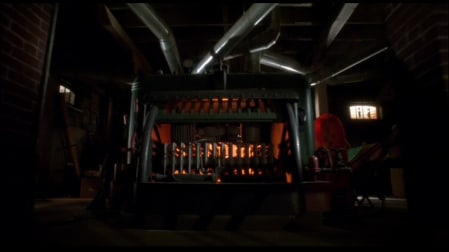 6.Robert De Niro turned down the role of Harry. 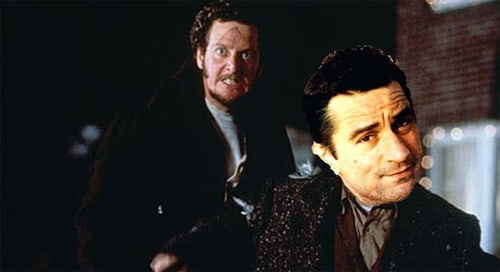 7.Angels with Filthy Souls is a fictional gangster film and was made specifically for the film. There is also a sequel to the film, Angels with Even Filthier Souls, in the sequel. 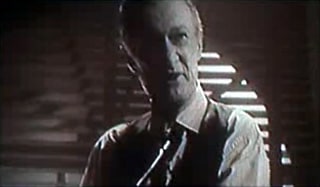 8.The Talkboy was originally conceived as a non-working prop for Home Alone, used by Macaulay Culkin's character. In 1993 it was made into a retail version, brought on by a massive letter-writing campaign by young fans of the film. 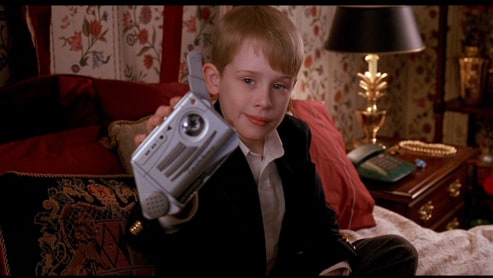 9.John Candy filmed his part in only 1 day, albeit an extremely long 23-hour day. The story about having once forgotten his son at a funeral home was entirely improvised. His part is obviously inspired by the character he played in Planes, Trains & Automobiles. 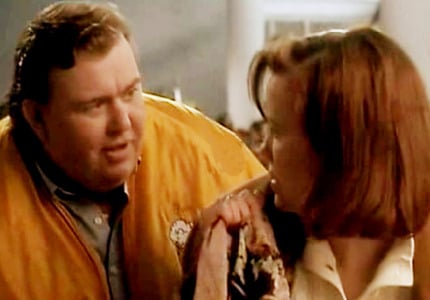 10.In the scene where Harry bites Kevin's finger, Joe Pesci actually bit Macaulay Culkin, leaving a scar on his finger. 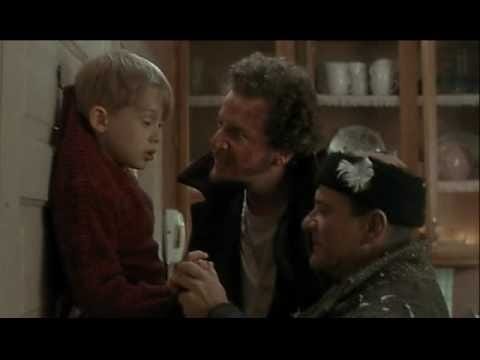 11.The concept for the movie originated during the filming of a scene in Uncle Buck when Macaulay Culkin interrogated a would-be-babysitter through a letterbox. 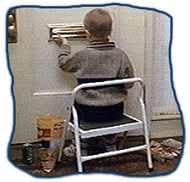 12.Daniel Stern agreed to have the tarantula put on his face for exactly one take. He had to mime screaming because the noise would have scared the spider, and the scream was dubbed in later. 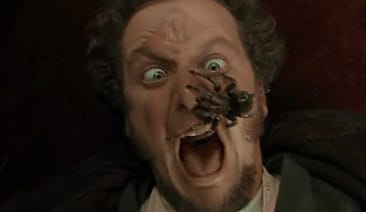