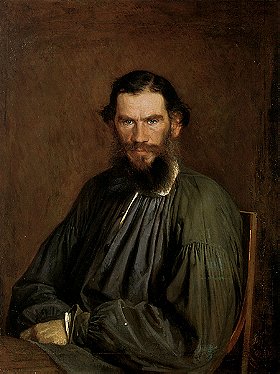 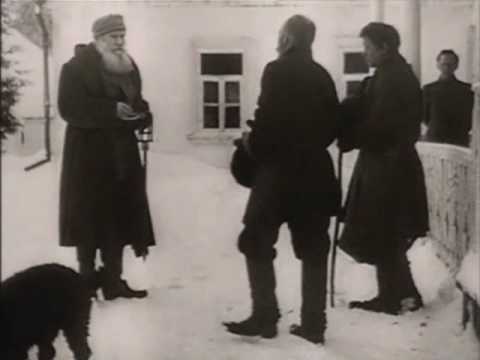 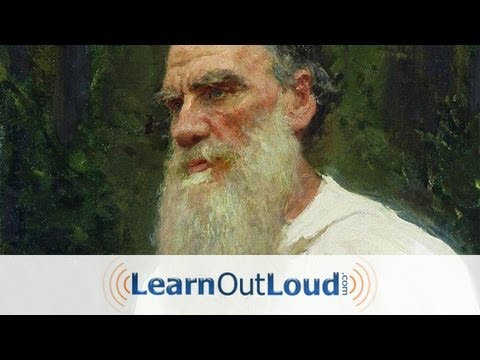 The Three Questions by Leo Tolstoy

He is best known for War and Peace (1869) and Anna Karenina (1877). He first achieved literary acclaim in his 20s with his semi-autobiographical trilogy, Childhood, Boyhood, and Youth (1852–1856), and Sevastopol Sketches (1855), based upon his experiences in the Crimean War. Tolstoy's fiction includes dozens of short stories and several novellas such as The Death of Ivan Ilyich, Family Happiness, and Hadji Murad. He also wrote plays and numerous philosophical essays.

In the 1870s Tolstoy experienced a profound moral crisis, followed by what he regarded as an equally profound spiritual awakening, as outlined in his non-fiction work A Confession. His literal interpretation of the ethical teachings of Jesus, centering on the Sermon on the Mount, caused him to become a fervent Christian anarchist and pacifist. His new-found asceticism and determination to renounce his considerable wealth tipped his marriage into bitter turmoil, which continued right up to his death at the age of 82 in the waiting room of an, until then, obscure Russian railway station.

4. On the Significance of Science and Art

Magnifik added this to a list 2 weeks, 2 days ago
Russian Writers (18 person items)

isserley added this to a list 3 months, 3 weeks ago

Nusch voted for an image 1 year, 3 months ago

Kandi voted for an image 4 years, 4 months ago

vadeboncoeur added this to a list 6 years, 5 months ago
My favorite writers (156 person items)

cudion added this to a list 6 years, 10 months ago
Most read these authors (35 person items)