275 votes
Most Beautiful Women in the World...Today! (1755 items)
list by Avid Admirer
Published 8 years, 2 months ago 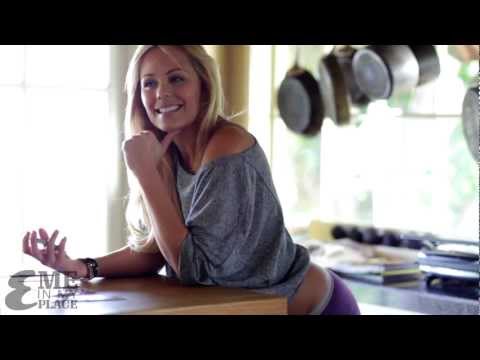 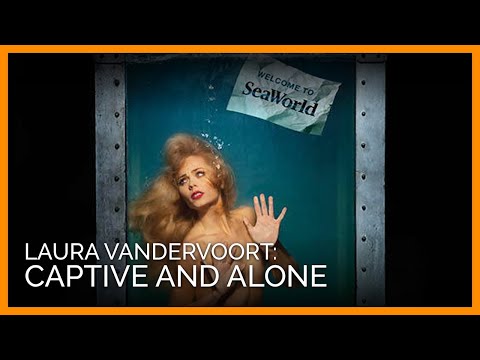 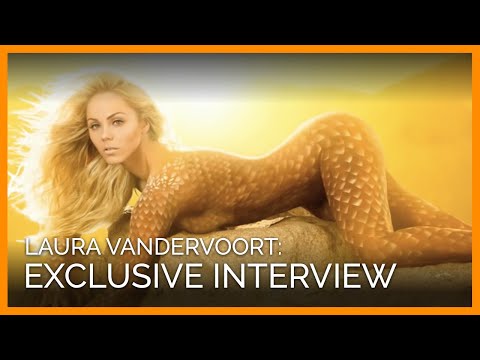 Vandervoort has been consistently working as an actress since she was 13 years old. Born in Toronto, Canada, Laura contracted meningitis at only six weeks of age and was hospitalized for weeks. She fought through the illness as an infant and has never stopped fighting for what she believes in.

A tomboy in her childhood, Vandervoort was drawn to athletics, studying martial arts and playing on several school sports teams: soccer, karate (second-degree black belt), basketball, tennis, gymnastics and baseball. She was always "the entertainer" as well, acting out characters and putting on shows for family and friends. Growing up, Laura admired the work of Meryl Streep, the class of Grace Kelly, the off-the-wall twists of Tim Burton, the ever-so-compelling Canadian icon Gordon Pinsent and Dustin Hoffman's incredible craft. She first began her career in background work on Canadian commercials and the TV series Camino a Avonlea (1990) and Harriet la espía (1996) and landed her first speaking role at the age of 13, in the children's series "Goosebumps" and then "Are You Afraid of the Dark?" She went on to take acting classes and book other TV guest star roles, such as Disney movies of the week "Mom's Got A Date With A Vampire" and "Alley Cats Strike." At nineteen, while attending York University under the concentration of Psychology and English, Laura landed the lead role of "Sadie Harrison" on the CTV TV series "Instant Star," a popular series that ran for four seasons.

In 2006, Vandervoort shot her first feature film "The Lookout" starring Jeff Daniels, Joseph Gordon-Levitt, Mathew Goode and Isla Fisher. Several TV appearances afterward such as "CSI: Crime Scene Investigation," led Laura into the hands of The CW network. Landing the coveted role of "Supergirl" AKA "Kara" on the hit The CW series "Smallville," Laura became the main focus of the 7th season of the popular sci-if drama. Following "Smallville," Laura booked the sequel to the Jessica Alba/Paul Walker feature film "Into The Blue" titled "Into the Blue 2: The Reef."

Following "The Reef," the in-demand actress went directly into filming the indie "The Jazzman," a TV movie "Out of Control," where she played a forensic scientist and the gritty independent film "Damage." After "Damage," Laura booked a lead role in a miniseries that was the SyFy channel's re-launch of Philip José Farmer's "Riverworld." While shooting "Riverworld," Laura also booked a series regular spot for ABC's sci-if series "V" among Elizabeth Mitchell ("Lost") and Scott Wolf ("Party of Five").

After "V," was canceled (to many viewers' dismay), the industry's interest in Laura only grew stronger and she booked and shot five feature films back to back: the psychological thriller, "The Entitled" starring Ray Liotta, followed by McG's romantic comedy, "This Means War" starring Reese Witherspoon and Chris Pine, the lead in "Desperately Seeking Santa" with Nick Zano, "Broken Trust," a leading role psychological thriller for the Lifetime network where she plays a lawyer, and a car sales associate and confidant for Wahlberg in the upcoming comedy, "Ted" directed by Seth Macfarlane, starring Mark Wahlberg and Mila Kunis set to premiere in July 2012.

Vandervoort has since continued on her superhero path voicing "Mary Jane" in the new Spiderman video game, which would be her second voiceover gig after doing three episodes of "Family Guy." She is also venturing into new territory writing a children's book series for young girls between the ages of 7-12.

2. Romance in the Wilds

maleficent voted for an image 2 days, 11 hours ago

Look Left voted for an image 4 days, 22 hours ago

Nutella voted for an image 6 days ago

lovedriver voted for 2 images 1 week ago

lovedriver voted for an image 1 week, 5 days ago

forcebleu86 voted for an image 2 weeks, 3 days ago

Watcher voted for an image 2 weeks, 4 days ago

forcebleu86 voted for an image 2 weeks, 4 days ago

forcebleu86 voted for an image 2 weeks, 6 days ago

ROADKILL41 voted for an image 3 weeks, 3 days ago

forcebleu86 voted for an image 3 weeks, 4 days ago

Henrike voted for 6 images [View All] 1 month ago

ROADKILL41 voted for 2 images 1 month ago

ROADKILL41 voted for 4 images 1 month ago

ROADKILL41 voted for an image 1 month, 2 weeks ago

rodc voted for an image 1 month, 2 weeks ago

Maverick voted for 12 images [View All] 1 month, 2 weeks ago

Quattroporte voted for an image 1 month, 3 weeks ago