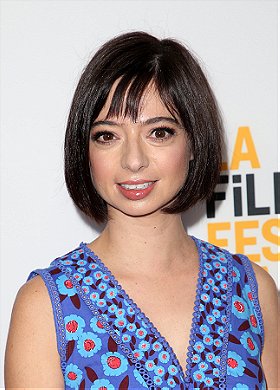 14 votes
The Prettiest Brunettes According To Me. (26 items)
list by Aaron M.
Published 7 years, 7 months ago 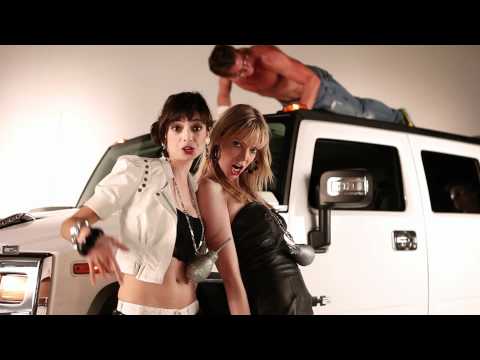 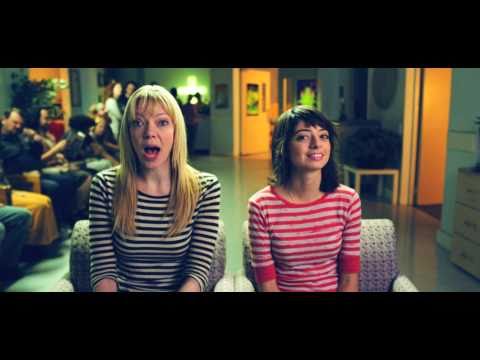 Career
Her TV credits include numerous television commercials, as well as Toni the barista on NBC's Four Kings, and guest roles on Malcolm in the Middle, 'Til Death, How I Met Your Mother, Cory in the House, Campus Ladies, and recurring roles on Scrubs and Raising Hope. Her film credits include The Last Hurrah, Bart Got a Room and When in Rome. She plays "Lily the IT girl" on Elevator Show produced by HBO's Runawaybox, which can be seen on YouTube. In early 2009, she released a five-track EP entitled Songs. Micucci appeared in five episodes of Scrubs — "My Lawyer's In Love", "My Absence", "My Chief Concern", "Our Histories", and "My Finale" — as Stephanie Gooch, a ukulele player with whom Ted Buckland begins a relationship. She performs her song "Mr. Moon" as well as an adapted version of "Fuck You" (retitled "Screw You" for ABC), a song she typically performs with Riki Lindhome as part of the musical duo Garfunkel and Oates. In 2009 she starred in the short Imaginary Larry, co-written and co-directed by Riki Lindhome, her partner in Garfunkel and Oates. In August 2009, Micucci appeared in an advertising campaign for Hillshire Farms, and in January 2010, for H & R Block. Micucci performs "Playin' with Micucci" on third Mondays at the Steve Allen Theater on Hollywood Boulevard, in Hollywood, California, most recently in August and October 2011. In the act, she presents "songs and stories in musical variety show." She can also frequently be seen performing with Lindhome in "An Evening with Garfunkel and Oates" at the Upright Citizens Brigade Theater in Los Angeles. She performed with William H. Macy on the ukulele to promote the DVD release of the film Bart Got a Room. The video has been circulated around the Internet on sites such as YouTube and The Huffington Post. In 2010, she appeared in the Kristen Bell film When in Rome and also in an episode in the 6th season of the TV show Weeds as a slightly sedated waitress. She appeared in some episodes of the HBO series, Bored to Death, and appeared as the babysitter/dogsitter/eldersitter Shelly in the series Raising Hope. In February 2011 Kate appeared briefly in a Progressive Insurance ad as a waitress.She has also voiced a character on Pendleton Ward's animated series Adventure Time, as well as the character of Julie Kane on the Disney XD animated series Motorcity.In July 2012, Kate appeared in Written by a Kid's production Scary Smash, a Geek and Sundry creation that was executive produced by Kim Evey, Felicia Day, and Sheri Byrant.

Sparky The Barbarian voted for an image 1 month, 1 week ago

django123 voted for an image 8 months, 3 weeks ago

Andyb2 voted for 7 images [View All] 10 months ago

heli voted for an image 10 months ago

coffee-boy voted for an image 10 months ago

Henny voted for 5 images 1 year ago

dume2a posted a comment on this image 1 year ago

dume2a voted for 2 images 1 year ago

Henny voted for an image 1 year, 4 months ago

MUZE voted for an image 1 year, 11 months ago

SomeBloke voted for an image 2 years ago