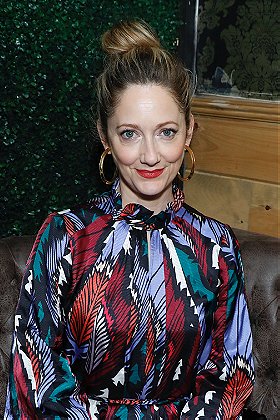 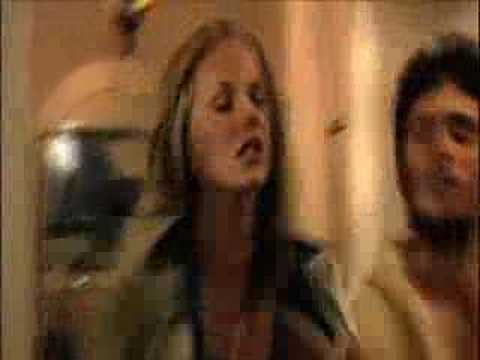 In Memory of My Father - Trailer - award-winning dark comedy 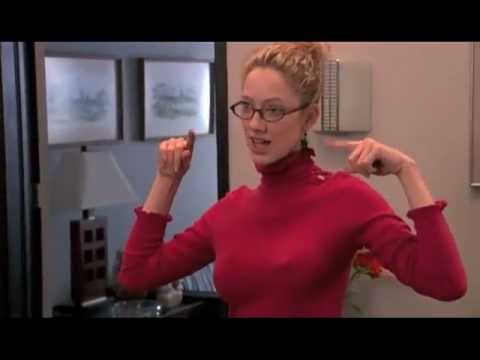 SAY GOODBYE TO THESE! 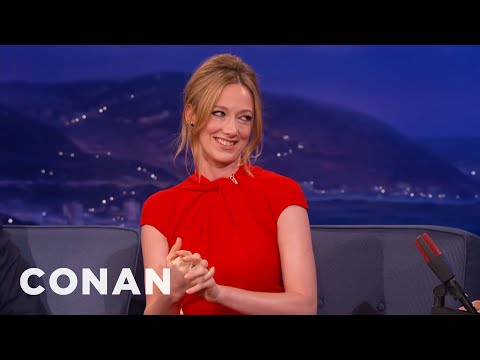 Greer was born and raised outside of Detroit, the daughter of a mechanical engineer and a hospital administrator. After training for nearly ten years in classical Russian ballet, Greer shifted her interest to acting and was accepted into Chicago's prestigious Theater School at DePaul University.After a variety of odd jobs during college, from telemarketer to oyster shucker, Greer landed her first on-screen role just three days after graduation -- a small part in the Jason Lee-David Schwimmer comedy Kissing a Fool (1998). She flew to Los Angeles for the film's premiere and never left. Greer quickly landed a role in the dark comedy Jawbreaker (1999), with Rose McGowan and Rebecca Gayheart. Greer starred as a school wallflower-turned-babe in a story about high school girls who accidentally kill their best friend and try to cover up the murder.She went on to play a news correspondent in David O. Russell's Three Kings (1999), landing a memorable opening love scene with George Clooney. Her performance caught the eye of Hollywood, and she appeared next in Mike Nichols's What Planet Are You From? (2000) as a flight attendant opposite Garry Shandling.Her television credits include a recurring role as Jason Bateman's assistant Kitty on Fox's "Arrested Development" (2003), as well as guest-starring roles on "Love & Money" (1999), "Maggie Winters" (1998), and "Early Edition" (1996).Greer recently starred opposite Jennifer Garner in Columbia Pictures' romantic comedy 13 Going on 30 (2004), directed by Gary Winick. Greer played an office colleague alongside Garner's character, with whom she shares a checkered past.She co-starred in writer-director M. Night Shyamalan's The Village (2004), opposite Joaquin Phoenix, Adrien Brody, Bryce Dallas Howard, Sigourney Weaver, and William Hurt. Set in 1897, the film revolves around a close-knit community that lives with the knowledge that a mythical race of creatures resides in the woods surrounding them. The Village (2004) was released July 30, 2004, by Touchtone Pictures.Greer also co-starred in director Wes Craven's Cursed (2005), a modern twist on the classic werewolf tale written by Kevin Williamson.The busy actress also landed a co-starring role opposite Orlando Bloom and Susan Sarandon in writer-director Cameron Crowe's Elizabethtown (2005). Greer will play the sister of Bloom's character and daughter of Sarandon's character.She also joined Jeff Bridges and Jeanne Tripplehorn in the independent film The Moguls (2005) by writer-director Michael Traeger. The film revolves around a motley group of friends who band together to make an amateur porn film. Greer plays a young temptress at the local mattress store who secures a role in the movie by allowing the store to be used as a film location.Greer wrapped production in New York on a co-starring role opposite Thomas McCarthy ("The Station Agent") in Danny Leiner's The Great New Wonderful (2005) for Serenade Films/Sly Dog Films. The dark comedy tells five different stories against the backdrop of an uncertain post-September 11 New York. The cast also includes Maggie Gyllenhaal, Edie Falco and Tony Shalhoub.She also appeared in writer-director Adam Goldberg's psychological drama I Love Your Work (2003), opposite Giovanni Ribisi. The film is about a fictional movie star (Ribisi) and his gradual meltdown and increasing obsession with a young film student and his girlfriend. The stellar cast also included Franka Potente, Christina Ricci, and Jason Lee and debuted at the 2003 Toronto International Film Festival. In the film, Greer plays Samantha, the personal assistant of Ribisi's character.Greer had a starring role as the female lead role in the comedy The Hebrew Hammer (2003) as the feisty, fearless Esther, who joins forces with an Orthodox Jewish Blaxploitation hero (Adam Goldberg) to save Hanukkah from an evil son of Santa Claus (Andy Dick). The Hebrew Hammer (2003) debuted at the 2003 Sundance Film Festival and premiered on Comedy Central followed by a theatrical release.She also appeared in Adaptation. (2002), from director Spike Jonze. In the film, Nicolas Cage stars as self-loathing writer Charlie Kaufman (and twin brother Donald) as he attempts to adapt the novel "The Orchid Thief" for the big screen. Greer played Alice, the waitress with whom he becomes obsessed -- the object of his fantasies.Greer turned in a scene-stealing comedic performance in The Wedding Planner (2001), with Jennifer Lopez and Matthew McConaughey, in which she played Penny, Lopez's sweet but ditsy assistant who tries hard, but often falls a little short.Equally adept at more dramatic roles, Greer gave a standout performance opposite Mel Gibson in What Women Want (2000), playing a suicidal file clerk rescued by the one man who can hear women's thoughts. Greer's pivotal scene with Gibson is the heart of the film.With a genuine gift for comedy and an engaging on-screen presence, Judy Greer has quickly become one of Hollywood's most captivating young talents. Having appeared in such diverse films as Jawbreaker (1999), What Women Want (2000), The Wedding Planner (2001), and Adaptation. (2002), as well as a number of upcoming feature film projects, Greer turns in scene-stealing performances opposite some of the industry's biggest stars. ... (more) (less)
Tags: Actress (15), American (11), Underrated (10), Beautiful (9), Hot (9), Gorgeous (8), Female (5), Blonde (5), Blue Eyes (4), Stunner (4), Born In July (3), Movies (3), Breathtaking (3), Redhead (3), Born 1975 (3), 1975 (2), July 20 (2), Groovy (2), Ugly (1)
My tags:

1. A Happening of Monumental Proportions (2018)

1. A Happening of Monumental Proportions (2018)

lcosta90 added this to a list 3 weeks, 2 days ago
Women Who Rock Wearing Pants at Red Carpet (281 person items)

IchBinEinNerd added this to a list 2 months, 3 weeks ago
Standout Beauties (1266 person items)

3DoctorWho voted for 3 images 3 months ago

Look Left voted for an image 5 months, 1 week ago

lcosta90 added this to a list 7 months, 1 week ago
The Spring is Coming (220 person items)

charlieb100 voted for an image 9 months, 4 weeks ago

Rodimus added this to a list 11 months, 3 weeks ago

cekadidas added this to a list 1 year, 5 months ago
Favorite Celebrities (Dead or Alive) (749 person items)

Smiler1 added this to a list 1 year, 5 months ago

Female Celebs older than me I'm compatible with (33 person items)

franlob voted for an image 1 year, 6 months ago

emberlin voted for an image 1 year, 6 months ago

Henny voted for an image 1 year, 8 months ago

shotswerefired voted for 9 images [View All] 1 year, 8 months ago

parryj voted for an image 1 year, 8 months ago

Rodimus added this to a list 1 year, 8 months ago