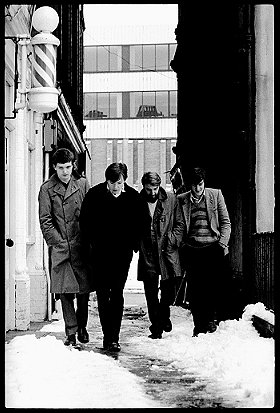 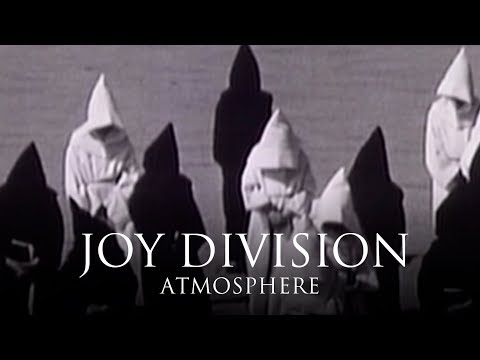 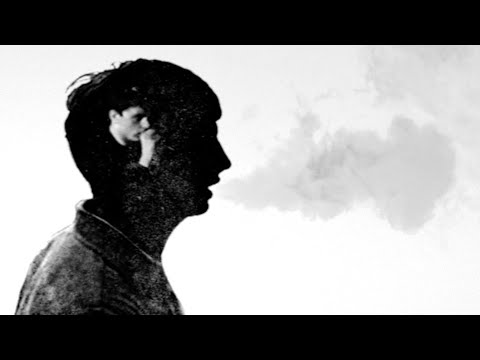 Joy Division rapidly evolved from their initial punk rock influences to develop a sound and style that made them one of the pioneers of the post-punk movement of the late 1970s. Their self-released 1978 debut EP, An Ideal for Living, drew the attention of the Manchester television personality Tony Wilson. Joy Division's debut album, Unknown Pleasures, was released in 1979 on Wilson's independent record label Factory Records, and drew critical acclaim from the British press. Despite the band's growing success, vocalist Ian Curtis was beset with depression and personal difficulties, including a dissolving marriage and his diagnosis of epilepsy. Curtis found it increasingly difficult to perform at live concerts, and often had seizures during performances.

3. Love Will Tear Us Apart

Defenestrated Jack added this to a list 1 year, 2 months ago

" Joy Division CD's in my collection as a teenager: Delving into music outside of the nineties rock/metal bubble started becoming more prominent around the age of 16, Radiohead's 'Ok Computer' and Nick Cave's 'Murder Ballads' were some early examples of this, but the band who I initially became obsessed with were probably Joy Division. In my late teens I picked up anything I could find by those guys. I'd been aware of them a few years prior to that, of course they were a huge influence on "

Defenestrated Jack voted for an image 1 year, 4 months ago

Meta_Ridley voted for an image 2 years, 1 month ago

Meta_Ridley voted for an image 2 years, 1 month ago

InTheWitheringWind added this to a list 4 years, 8 months ago
Favorite Person (111 person items)

Mass. Patriot added this to a list 4 years, 10 months ago
So you still love the New Wave (20 music items) 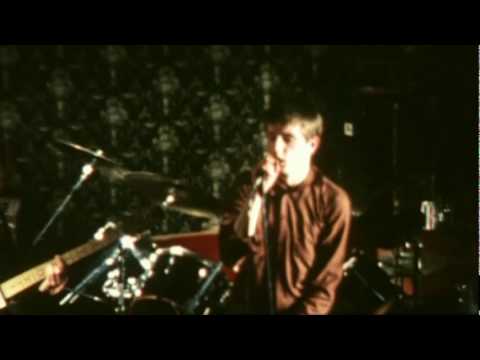 KBLists added this to a list 4 years, 11 months ago
Artists Most Deserving of Rock HOF Induction (50 person items)

Helen added this to a list 5 years, 6 months ago
My favourite bands (61 music items)

CitizenErased voted for an image 6 years ago