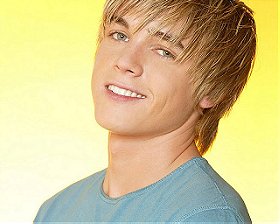 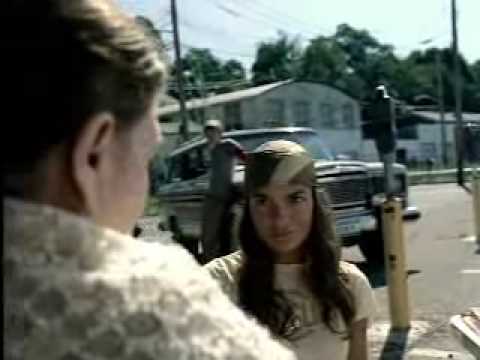 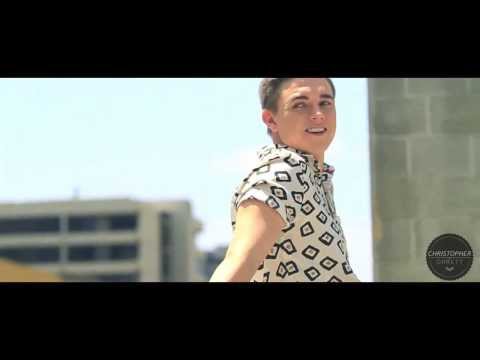 BEHIND THE SCENES + JESSE MCCARTNEY 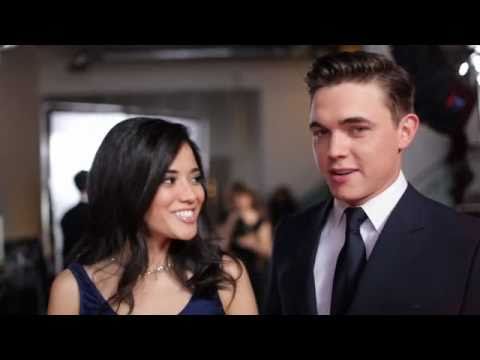 Wanted by Jesse - Behind the Scene

Singer and actor Jesse McCartney is known for many film and TV roles, as well as his upbeat melodic pop. Following his early acting work, including the role of JR Chandler on All My Children, McCartney gained wider fame as a member of the boy band Dream Street. He embarked on his own solo music career with 2004's Beautiful Soul, which hit number 15 on the Billboard 200. More Top 20 albums followed, including 2006's Right Where You Want Me and 2008's Departure. McCartney also launched his own Eight0Eight Records on which he released 2014's In Technicolor. He has continued to balance music and acting, appearing on TV shows like Summerland and Greek, and voicing roles in animated productions like Theodore in Alvin and the Chimpmunks and Nightwing in Young Justice. Following his appearance in the 2002 season of The Masked Singer, he released his fifth studio album, New Stage.

Born in 1987 in Ardsely, New York, Jesse McCartney was a child performer dynamo, singing on Broadway and landing an acting gig on All My Children before even joining his first boy band, a feat that came at the age of 12. Teen poppers Dream Street scored a platinum album with their self-titled debut before spinning off the careers of Chris Trousdale and McCartney himself, who started contributing music to children's films like Cinderella Story ("The Best Day of My Life"), Stuck in the Suburbs ("Good Life"), and Ella Enchanted, for which he performed a version of Elton John's "Don't Go Breaking My Heart" with star Anne Hathaway.

McCartney returned to acting in 2004 with a role on the WB teen drama Summerland. He also finished up work on his first solo full-length. Released in September 2004, Beautiful Soul showcased a smooth blend of pop/rock with R&B inflections and danceable beats. It eventually peaked at number 15 on the Billboard 200. McCartney returned in 2005 with a live album documenting his Soul tour.

Right Where You Want Me, McCartney's proper sophomore effort, arrived in fall 2006 and again cracked the Top 20 of the Billboard 200. After co-writing with such in-demand producers as Sean Garrett, J.R. Rotem, the Clutch, and others, McCartney released his third album, Departure, in 2008. He also co-wrote Leona Lewis' mega-hit "Bleeding Love" alongside Ryan Tedder, the frontman of OneRepublic. While McCartney continued to make music, releasing a live album in 2009 and a studio set, Have It All, in 2011, he began focusing more of his energies on acting, playing a recurring role on the TV series Army Wives, voicing Theodore in the Alvin & the Chipmunks movies, and starring in the film Chernobyl Diaries.

In 2013, McCartney reignited his musical career -- he hit the road with the Backstreet Boys for a successful concert tour, and he launched his own independent label, Eight0Eight Records. In November 2013, McCartney inaugurated the label with an EP, In Technicolor, Pt. 1, with the singer and composer collaborating with the production team the El3ven. A full-length, In Technicolor, arrived in July 2014 and reached number 35 on the Billboard 200. Along with more voice acting roles, McCartney appeared on TV shows, including a recurring role as Cooper Finley on Young & Hungry, as well as appearances on Fear the Walking Dead and Major Crimes. He also competed as "Turtle" on the third season of the Masked Singer in 2020, ultimately finishing as runner-up. In October 2021, he released his fifth studio album, New Stage, which featured the tracks "Kiss the World Goodbye" and "Party for Two."

3. Right Where You Want Me

3. Right Where You Want Me

5. Right Where You Want Me
View all Jesse McCartney music (6 more)

yellowhair posted a video 2 months ago 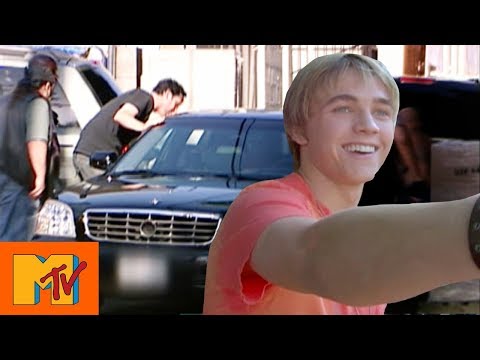 yellowhair voted for an image 5 months ago 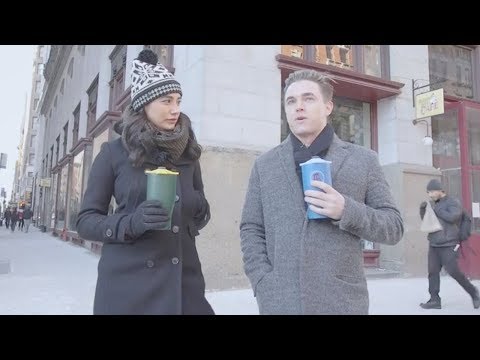 lalabellexoxo added this to a list 4 years, 6 months ago
Babes Of The Walking Dead (79 person items)

lalabellexoxo added this to a list 4 years, 7 months ago
My Hottest Men In Entertainment List 2016 (373 person items)

kathy voted for an image 5 years, 11 months ago

Ang38 voted for an image 6 years ago

Evy added this to a list 6 years, 5 months ago
Interesting Men I Love (74 person items)

matt added this to a list 6 years, 8 months ago
Most beautiful men on earth 6 (200 person items)