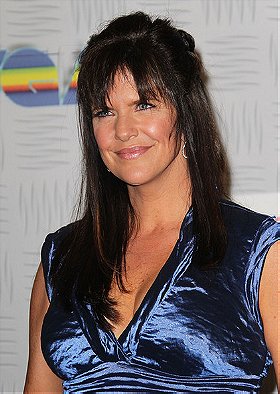 71 votes
My Female Team to Save the World from Zombies! (10 items)
list by rewster
Published 9 years, 11 months ago 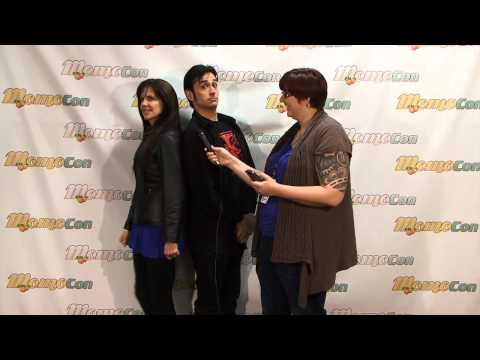 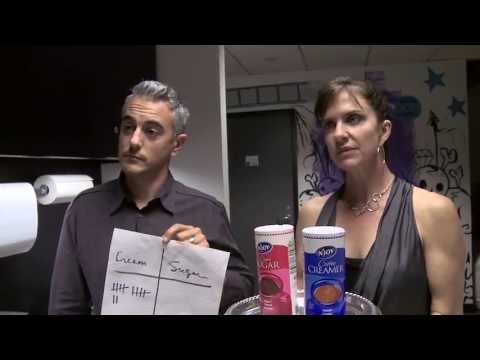 Many cartoon characters she has voiced have red hair. For example Mallory from "The Mighty Ducks," Mary Jane from "Spider-Man," Sam from "Totally Spies," and Jessie from "Jonny Quest".

She used her French accent in the role of Katrina in the Quest For Glory IV: Shadows of Darkness.

She has done much voice work in popular games like in Quest For Glory IV: Shadows of Darkness and Metal Gear Solid.

Not only does she perform the voice of Bastila Shan in Star Wars: Knights of the Old Republic and its sequel, Sith Lords, but her character's facial features are based upon her own.

1. The Witcher: Nightmare of the Wolf

voiceactors added this to a list 3 years, 6 months ago
Voice-Actors (30 person items)

voiceactors added this to a list 3 years, 6 months ago
English-Voice-Over-Actors (30 person items)

"Sedusa in "The Power Puff Girls.""

lechat voted for an image 6 years, 3 months ago