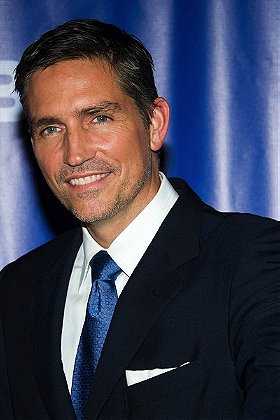 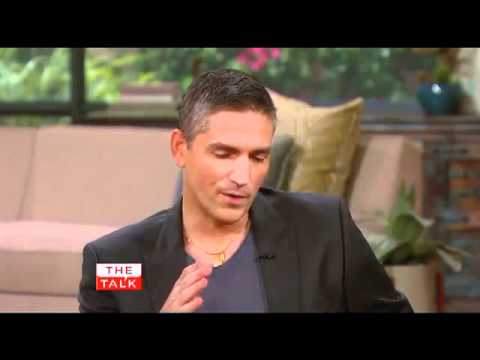 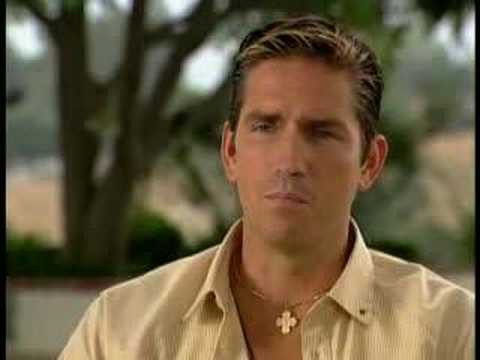 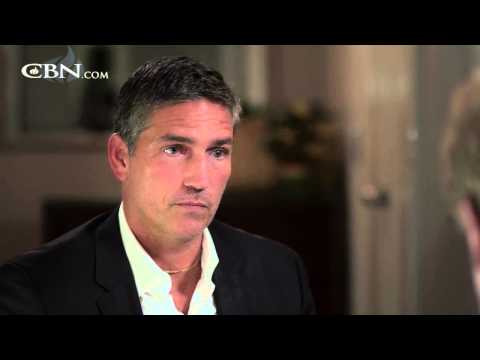 He appeared in episodes of Murder, She Wrote and The Wonder Years in his early career. After appearing in G.I. Jane (1997), Caviezel had a breakthrough performance in Terrence Malick's The Thin Red Line, based on World War II. He played Black John, a Missouri bushwhacker, in Ang Lee's Ride with the Devil (1999), a film budgeted and intended as a summer blockbuster, but it fell flat at the box office. He was originally cast to play Cyclops/Scott Summers in X-Men (2000), but dropped out because of a scheduling conflict with the film Frequency.

Caviezel starred in such mainstream Hollywood films as Pay It Forward (2000), Angel Eyes (2001), and The Count of Monte Cristo (2002). In 2001, he played the lead in Madison, a film that tells the story of hydroplane racing in Madison, Indiana. The film did not appear in theaters until 2005. In addition, his work in High Crimes (2002) was highly praised by critics. In 2002, he played a pivotal role in the film I Am David from the Danish novel known as both David and North to Freedom, written by Ann Holm.

In 2004, Caviezel portrayed Jesus Christ in Mel Gibson's The Passion of the Christ. During filming, he was struck by lightning, accidentally scourged, dislocated his shoulder, and suffered pneumonia and hypothermia. Prior to filming, Gibson reportedly warned Caviezel that playing Jesus would hurt his acting career. In 2011, he admitted that good roles had been hard to come by ever since.

He played a leading role in Unknown, an IFC Films project. Caviezel played the main antagonist in Tony Scott's 2006 action film, Déjà Vu. He played "Kainin" in Outlander (2008). He provides the voice of Jesus on the Thomas Nelson Inc.-produced New Testament audio dramatization The Word of Promise,released in the fall of 2007. In 2008, he starred in Long Weekend, co-starring Claudia Karvan and directed by Jamie Blanks at Wilsons Promontory.

In 2009, Caviezel played French-Iranian journalist Freidoune Sahebjam in The Stoning of Soraya M., a drama set in 1986 Iran about the execution of a young mother. The film, produced by Stephen McEveety, also stars Oscar-nominated Iranian actress Shohreh Aghdashloo. When asked about how his Roman Catholic faith was affected by this story, Caviezel says, "...you don't have to go any further than the gospels to figure out what the right thing to do is, whether you should be more concerned helping someone regardless of their religion or where they’re from."That same year Caviezel lent his voice talents in the Thomas Nelson audio Bible production known as The Word of Promise, playing the character of Jesus.

Alongside Ian McKellen, Caviezel starred in The Prisoner, a remake of the British science fiction TV show The Prisoner, which aired in November 2009.

1. The Passion of the Christ

fanlady voted for 8 images [View All] 1 year, 8 months ago

fanlady voted for 9 images [View All] 1 year, 8 months ago

dume2a voted for an image 3 years, 2 months ago

Leo added this to a list 5 years, 4 months ago
Top 10 People Who Were Blacklisted by Hollywood (10 person items)