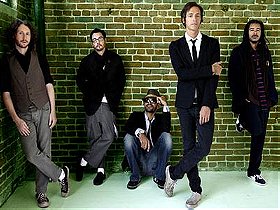 22 votes
Bands/artists I quit caring about (36 items)
list by the giraffe
Published 11 years, 8 months ago 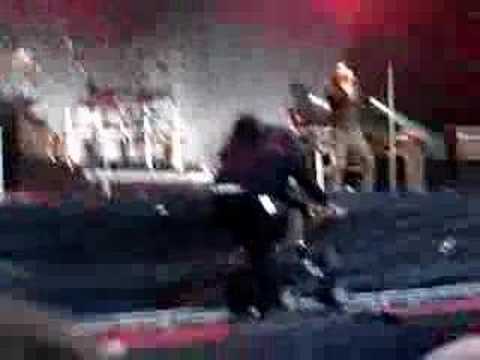 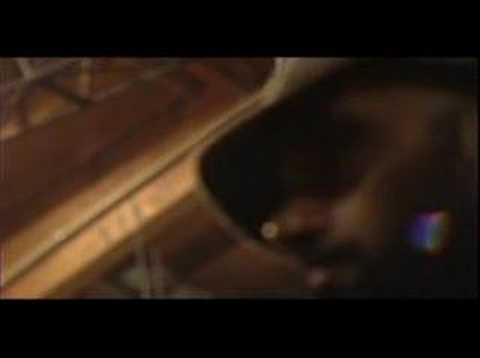 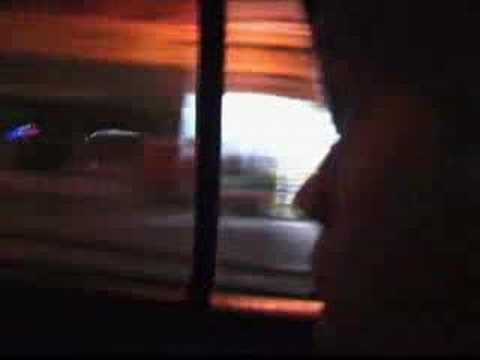 I miss you by Incubus

Fungus Amongus is the debut album produced by American rock band Incubus, released November 1, 1995 on Stopuglynailfungus Music On Chillum, Incubus' own independent label. It was later re-released under Epic/Immortal on November 7, 2000 after popular demand. Many of the names given under 'Personnel' are actually pseudonyms for the Incubus members. 'Fabio' is guitarist Mike Einziger. 'Dirk Lance' is bassist Alex Katunich, who later adopted 'Dirk Lance' as his stage name. 'Brandy Flower' is an actual Sony employee, and 'Happy Knappy' is vocalist Brandon Boyd. 'Brett' and 'Brett Spivery' refer to Brett Spivey, long time friend of the band, who went on to make their first two DVDs, and the videos for "I Miss You" and "Summer Romance (Anti-Gravity Love Song)".
The album cover image is of an amanita muscaria mushroom, also known as a fly agaric mushroom.
Stylistically, the album shows strong influences from funk-metal bands such as the Red Hot Chili Peppers, Primus and Mr. Bungle, all of whom are mentioned in the liner notes of the album. Also the group present a quasi rap style which is avoided in later Incubus releases showing Brandon rapping on songs such as Psychopsilocybin, Trouble in 421, Speak Free, and Take Me to Your Leader.
The lyrics vary from songs about life ("Medium", which usually mistaken for a food song), to science-fiction songs ("Trouble in 421", "Take Me to Your Leader"), to songs about drugs ("Psychopsilocybin"). The song "Hilikus" is commonly misinterpreted as "high-like-us", but it is actually a word meaning crazy.

Make Yourself is the third album by American rock band Incubus, released through Epic Records on October 26, 1999. The album has been certified double platinum in the United States along with featuring three charting singles, "Pardon Me", "Stellar", and "Drive", all of which reached the top three of the Billboard Modern Rock Tracks chart.
There is also a tour edition for the album, with a second disc containing three acoustic tracks and one live track. The album is the first to be recorded with new turntablist Chris Kilmore, who replaced DJ Lyfe.
The song "Stellar" is featured in the video game Guitar Hero. It also was included as a part of a 3-song pack via Xbox Live for the Xbox 360 version of Guitar Hero II on April 11, 2007. The song is also again featured in Guitar Hero Smash Hits. The song "Drive" was released as downloadable content for Guitar Hero World Tour, as being released as a part of the Acoustic Pack.
The song "Crowded Elevator" was featured on Scream 3: The Album.

Morning View is the fourth studio album by rock band Incubus, released October 23, 2001 through Epic Records, a companion DVD, Morning View Sessions, was released on May 29, 2002. The album has a sound that is overall softer than previous albums, especially apparent on songs such as "Echo" and "Are You In?", however, Incubus's heavier side is still evident on tracks like "Have You Ever" and "Under My Umbrella". Songs such as "Just a Phase" display more original song structures.
Five years after the album's release, an official video for the song "Circles" was released on December 3, 2006 on Sony BMG Musicbox. Morning View is the last release by the band to feature bassist Alex Katunich.
The final song, "Aqueous Transmission", employs the use of Chinese instruments such as the Pipa and is accompanied by a Japanese orchestra. The Pipa used on the recording was given to Mike Einziger from Steve Vai, who also helped him develop the main riff to "Echo." "Aqueous Transmission" is 7 minutes and 46 seconds long, with the last minute consisting of frogs croaking outside the studio in Malibu. Lead vocalist Brandon Boyd says that the purpose of the song was to make "the listener pee in his/her pants" from relaxation.

A Crow Left of the Murder... is the fifth studio album by alternative rock band Incubus, released on February 3, 2004. The album marks the first appearance of bassist Ben Kenney, following the departure of founding member Alex Katunich.
The singles from this album are "Megalomaniac" and "Talk Shows on Mute". "Agoraphobia" and "Sick Sad Little World" were also released as radio-only singles.
The album debuted at number two on the U.S. Billboard 200, selling about 332,000 copies in its first week on the chart. It has since gone on to sell 1.9 million copies and has been certified platinum by the RIAA. This is one of the few Incubus albums to carry the Parental Advisory label.
Early pressings of the album list track 12 "Smile Lines" as "Suite Lines" on the back cover.
The Japanese pressing of the album came with a bonus track, "Monuments & Melodies" which is also available on the "Alive at Red Rocks" bonus CD.

Light Grenades is the sixth studio album by alternative rock band Incubus, released on November 28, 2006 on Epic Records. The album sold 359,000 copies during its first week of release worldwide, mostly in the United States.
Light Grenades debuted at No. 1 on the Billboard 200, selling 165,000 copies in the U.S. in its first week; it is the band's first number one album. However, Light Grenades also holds the dubious distinction of the biggest drop from No. 1 in chart history, falling from No. 1 to No. 37 in its second week on the Billboard 200 Albums chart and breaking the record set by Marilyn Manson's The Golden Age of Grotesque, which fell from No. 1 to No. 21 in 2003. The album has since gone gold in the US, selling 845,000 copies there.
"Earth to Bella" and "Love Hurts" made their live debut in front of an audience at the Make Some Noise concert on April 29, 2006.
"A Kiss to Send Us Off" and "Anna Molly" made their live debut on VH1's Decades Rock: Live Tribute to the Pretenders on August 11, 2006, even though the songs were not featured in the program. The same two songs were also performed at Edgefest 2006 on September 30 at Tempe Beach Park, Arizona.
"Rogues" made its debut at a pair of pre album-release shows at the London Astoria and the Berlin Postbahnhof on November 14 and 16 2006
The songs "Punch-Drunk" and "Look Alive" were recorded during the Light Grenades sessions, but were originally only available as bonus tracks on the Japanese edition of the album. They have since seen release worldwide on the Look Alive live DVD.
Brandon on success: "On a bad day, I'll be like, 'Yeah, we're probably not relevant any more, whatever. We had a nice run, thank you, how the hell am I going to pay the mortgage now?'," Boyd grins. "Most other days though, I think if anybody likes it then it's a success. In all honesty, the realist in me knows the likelihood of us having a sixth album that did really well on a large scale is astronomically low, and I'm okay with that."

SchwarzerAbt added this to a list 4 years, 1 month ago

Ghosthack added this to a list 5 years, 2 months ago
All Time Favorite Bands (45 person items)

Sndi added this to a list 5 years, 6 months ago

cekadidas voted for an image 5 years, 8 months ago 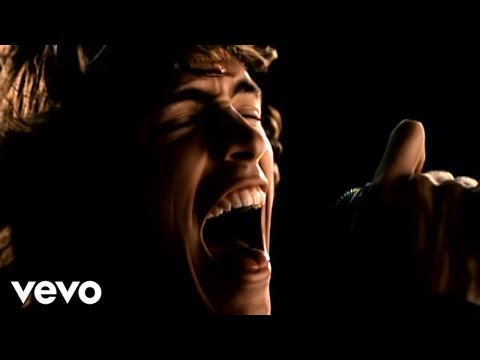 Incubus - Wish You Were Here