85 votes
100 reasons why you shouldn't get a tattoo (100 items)
list by johanlefourbe
Published 8 years, 6 months ago 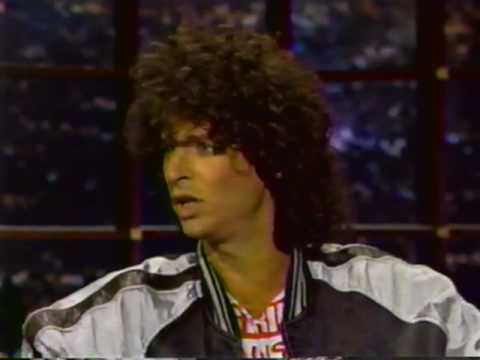 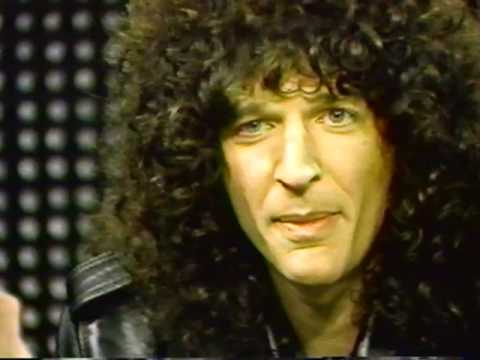 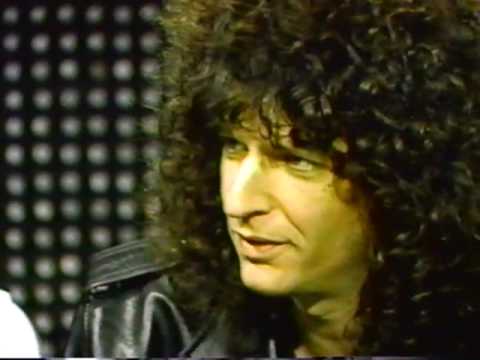 Was reportedly considered to play the role of a radio talk show host, Barry Simms in Halloween: The Curse of Michael Myers (1995) but according to him he was never actually offered the role.

Graduated from South Side High School in Rockville Centre, NY.

He agreed to accept $50,000 to settle a lawsuit he filed against a Beverly Hills studio he claims reneged on a deal to feature him in a movie with Melanie Griffith. He was asked to star in the movie Jane although it didn't have financing and then the film company failed to pay him when the movie wasn't made. He sought $1.5 million in compensatory damages and unspecified punitive damages. [August 1999]

One of the major influences on his brand of humor was Mad magazine.

Used to suffer from obsessive-compulsive disorder.

Stated on his radio show that since his divorce, the word "marriage" has left his vocabulary for good. While he is deeply in love with actress Beth Ostrosky, they have no plans to even live together. His three daughters are the only people he says he's willing to live with at this point. [February 2002]

His views on parenthood have not soured as his views on marriage have since his divorce. While he shares custody of his three children with his ex-wife Alison, he says he would gladly take full custody of them if ever called upon to do so.

Is an avid comic book reader, and "Superman" is his all-time favorite. He also loves "Spiderman."

Announced he was separating from his wife, Alison Stern, after 21 years of marriage, due to his workaholic ways. [22 October 1999]

Performed the spoken word opening to the Blue Öyster Cult song "When the War Comes" on their Club Ninja album.

In 2004, he did a 180-degree turn in his politics, lambasting President George W. Bush for his lack of planning in the Iraq War, adding an entire page of anti-Bush website links on his personal website and making direct attacks on members of George W. Bush's cabinet. Shortly afterwords, Clear Channel Communications dropped his show from their stations in several markets after being fined by the FCC for an incident (several years earlier) that they deemed as profane. Stern took this as a personal attack and managed to negotiate his return on stations owned by Infinity Broadcasting in those same markets where he was dropped, and began campaigning heavily for Democratic Party Presidential candidate Senator John Kerry, D-MA.

His book "Miss America" was originally titled "Getting Away With Murder" and had a photo of him and O.J. Simpson together at Donald Trump's wedding on the cover.

He overcame an affliction with Obsessive Compulsive Disorder.

On Friday, 16 December 2005, he signed off his last broadcast radio show. His satellite radio programs are set to begin on the Sirius Satellite Radio system on 9 January 2006.

Inspired the song "Vibe On", by Australian pop star Dannii Minogue, from her album "Neon Nights".

Recognized along with retired New York Jet great Wayne Chrebet and The Good Rats for "Reasons to love Long Island" in 2007 by Strong Island Magazine.

His second book "Miss America" was the fastest selling book in publishing history when it was released in 1995.

Was the model for a character portrayed by one-time co-worker, Marc Coppola, in playwright Eric Zaccar's political comedy drama for the stage, "Housing".

Was interested in playing the Scarecrow in the canceled film "Batman Triumphant".

One of his childhood heroes was Soupy Sales.

Although he has never shied away from humor on the subject of homosexuality, Stern has been outspoken supporter of gay rights throughout his career.

In 2004, was in talks with ABC to star in a series of specials in which he would interview celebrities. According to Stern, Peter Jennings threatened to leave the network if he was hired and the deal fell through.

Brian G added this to a list 2 years, 8 months ago
My Favorite Talk Show Hosts of All Time (46 person items)

Leo added this to a list 2 years, 8 months ago
Yet Another Top 10 Celebrity Douchebags (10 person items)

miaou voted for an image 4 years, 5 months ago