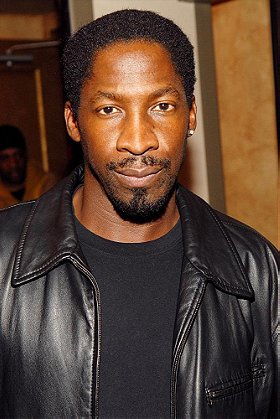 1 vote
View all Glenn Plummer pictures
Plummer was born in Richmond, California. He has appeared in numerous films and television series, primarily in supporting roles or small bit parts, such as High Top in Colors. His prominent roles came in the films Menace II Society, Speed, Bones, Showgirls, South Central, The Day After Tomorrow, The Salton Sea and Saw II. He was offered the role of Jesse in Riding the Bus with My Sister.
Tags: Actor (3), Male (2), Saw (1), Born 1961 (1), Sons Of Anarchy (1)
My tags: