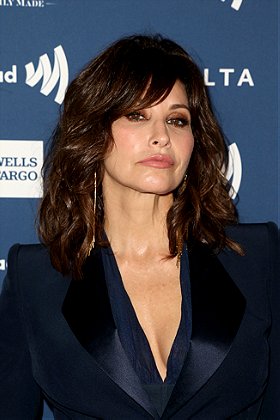 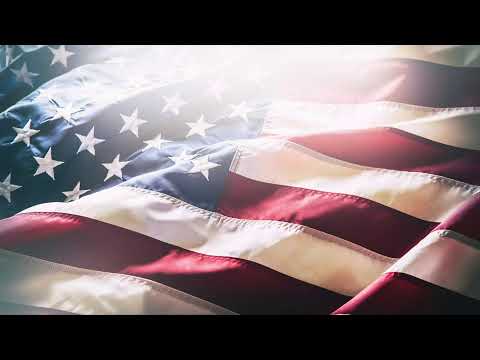 The Investigation - A Search for the Truth in Ten Acts 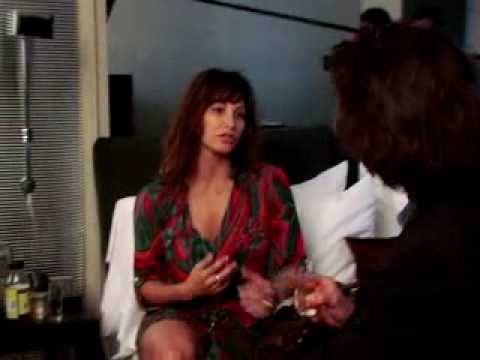 Gina Gershon was born in the Los Angeles suburb of Woodland Hills, the last in a brood of three kids. Her mother, Mickey (Koppel), worked as an interior decorator, and her father, Stanley Gershon, was a salesman and worked in the import/export business. Her paternal grandparents were from Russian Jewish families, and her maternal grandparents were born in Holland and Belgium, respectively, both of them to Jewish families from Poland. Gina was raised in the San Fernando Valley, and got the acting bug early, appearing at the age of seven in a school production of Bye Bye Birdie (1963). Because of her acting ambitions, her parents moved to Beverly Hills so Gina could attend Beverly Hills High, where she indulged her acting jones by appearing in a student production of The Music Man (1962). Her first love, she says, is singing.

After graduating from high school in 1980, she attended Emerson College in Boston, but took a part in the musical "Runaways". She transferred to New York University, where her official biography says she studied philosophy and psychology, but she graduated from the Tisch School of the Arts, taking a bachelor of Fine Arts degree in Drama in 1983. In New York City, while perfecting her craft, she co-founded the theater company, Naked Angels, with Helen Slater.

Her big screen breakthrough came with a part in the 1986 "Brat Pack" teenage hit Pretty in Pink (1986). She also had parts in the Tom Cruise vehicle Cocktail (1988) and Arnold Schwarzenegger's Red Heat (1988). Of this period, she says, "One of my first gigs, a movie called Cocktail (1988), I found myself at 8 in the morning, in bed, practically naked, having to make out with Tom Cruise; hmmmm... movie business - so far, so good".

Citing Frank Sinatra's song "My Way" as an inspiration, she says that following Cocktail (1988), "I was fortunate enough to play many diversified roles in film, television and stage. Not always to the liking of my managers and agents, but I always did what I wanted...." She played Nancy Sinatra, Frank's first wife, in the TV miniseries Sinatra (1992).

Gina Gershon became a celebrity in Showgirls (1995). The following year, Gershon solidified her claim on second-tier stardom playing the calculating lesbian "Corky" in the crime movie Bound (1995). She never did capitalize on her mid-1990s breakthrough, but Gershon is established as a character actress and is never out of work, unlike most of her female peers who started out in the industry at the same time. Though no classic beauty, the talented thespian remains gainfully employed while many actresses of her vintage are out of work as she is possessed of a unique look and smoldering sex appeal that comes across on camera.

Gershon is versatile, too, as at home on stage as she is in front of the camera. After appearing in off-Broadway and regional theater productions, she made her Broadway debut as a replacement in Sam Mendes' revival of Cabaret (1972) in January 2001. For six months, she played the key role of "Sally Bowles", returning that October to reprise the role for another month. In 2008, she once again appeared on Broadway in the revival of the farce "Boeing Boeing" on Broadway, which won the Tony Award for Best Revival.

Madinina voted for an image 1 month, 1 week ago

Leo added this to a list 1 month, 2 weeks ago
Directed by Howard Deutch (66 person items)

lovedriver voted for an image 3 months, 3 weeks ago

unclebuck77 voted for an image 5 months, 2 weeks ago

EFPaisley voted for an image 6 months ago

Rodimus added this to a list 10 months, 4 weeks ago

Rodimus added this to a list 11 months, 2 weeks ago

" The Fourth Age of Rodimus "

amaledonne voted for an image 1 year, 3 months ago

logymw added this to a list 1 year, 4 months ago
Gorgeous Actresses (1319 person items)

Scott Newman added this to a list 1 year, 5 months ago
Most beautiful women EVER and beyond (2332 beauty items)

parryj voted for an image 1 year, 8 months ago

looksharp voted for an image 1 year, 8 months ago

TrekMedic voted for an image 1 year, 8 months ago

rose77 added this to a list 1 year, 9 months ago
My Favorite Celebrities in their 50s (124 person items)

deco2 voted for an image 1 year, 9 months ago

The Investigation - A Search for the Truth in Ten Acts

cekadidas added this to a list 1 year, 12 months ago
Favorite Celebrities (Dead or Alive) (764 person items)