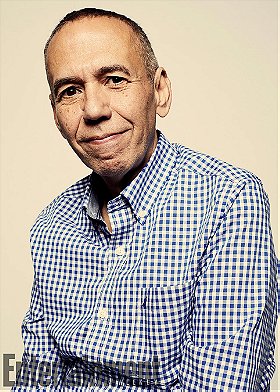 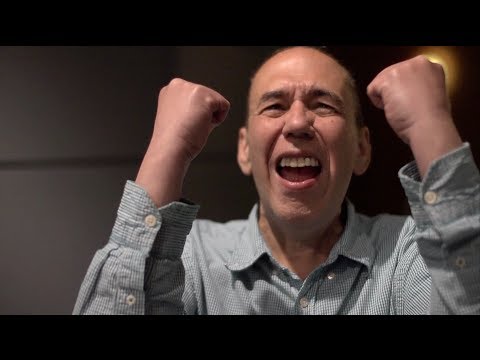 Gottfried's work in television soon led to roles in film. Most notable was his improvised scene as business manager "Sidney Bernstein" in the hit sequel, Beverly Hills Cop II (1987), for which the New York Daily News said that "Gilbert Gottfried steals the picture with a single scene". Aside from his glowing reputation in comedy clubs, Gottfried began to gain a reputation as the king of quirky roles in both movies and television. He appeared in such movies as Problem Child (1990), Problem Child 2 (1991), Look Who's Talking Too (1990) and The Adventures of Ford Fairlane (1990). He was also the host of the very popular late night movie series, "USA Up All Night" (1986).

After his stellar performance as the wise cracking parrot, "Iago", in the Disney classic, Aladdin (1992), Gottfried became one of the most recognizable voice-over talents. His signature voice can be heard in several commercials, cartoons and movies, including the frustrated duck in the AFLAC Insurance commercials. Gottfried also is the voice of "Digit" in the long- running PBS Series, "Cyberchase" (2002).

Gottfried has been a regular on the new "Hollywood Squares" (1998) and is a frequent guest on "The Tonight Show with Jay Leno" (1992) and "Howard Stern on Demand" (2005). Gottfried recently appeared in the hit comedy documentary, The Aristocrats (2005), with Entertainment Weekly saying that "out of the 101 comedians who appear on screen, no one is funnier - or more disgusting - than Gilbert Gottfried". "Gilbert Gottfried Dirty Jokes" was recently released on both DVD and CD, featuring 50 non-stop minutes of Gottfried telling the funniest and filthiest jokes, ever. The show was filmed live at the Gotham Comedy Club in New York City. Also featured on the DVD are some of the funniest bonus features ever, including wild stories, indignant ranting and celebrity impressions that will leave viewers crying for more. For this live performance, Gottfried puts aside political correctness and fires an onslaught of jokes that know no boundaries. At the end of the show, Gottfried tells what is known among comedians as the "Dirtiest Joke of All Time", which is also the basis for The Aristocrats (2005).

rose77 added this to a list 2 years, 5 months ago
My Favorite Celebrities in their 60s (82 person items)

cekadidas added this to a list 2 years, 8 months ago
Favorite Celebrities (Dead or Alive) (764 person items)

Guest Stars on Saved By The Bell (32 person items)

Queen of Horror added this to a list 5 years, 6 months ago