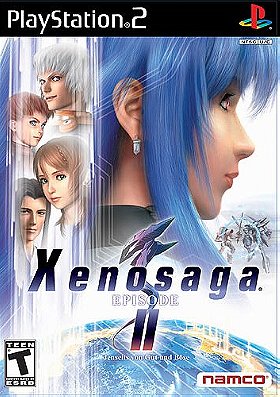 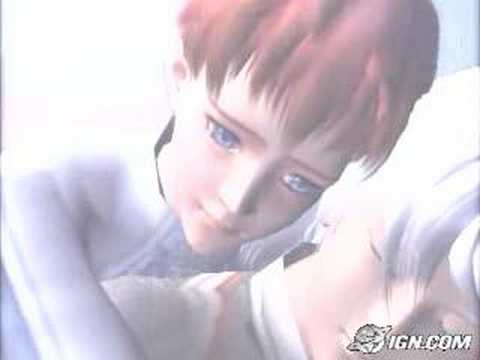 Matthew
The game that killed the series for me. Alas, Xenosaga, I was expecting so much more after the sublime Xenogears.

skyofdreamz
I love the storyline of Xenosaga.. the characters and artwork is so beautifully done. What I don't like about this game is the hit for hit battle system.
View all Xenosaga Episode II: Jenseits von Gut und Bose reviews
In Xenosaga II humanity wages an epic battle for survival against extinction. Earth has been abandoned and what remains of humanity is locked in combat with malevolent aliens called the Gnosis. Travelling through deep space, they'll have to seek out the ancient artifact called the Zohar. Rejoin the characters from the first Xenosaga in the enthralling second chapter of this landmark multi-part RPG saga.
Manufacturer: Namco
Release date: 16 February 2005
Number of discs: 1
EAN: 0722674100175 UPC: 722674100175
Tags: RPG (6), Sci-fi (1), PS2 (1), Sequel (1), Mecha (1), Scif-i (1), (1)
My tags:

Plastikcat voted for an image 2 years, 5 months ago

Hyunmi added this to a list 2 years, 5 months ago
My PS2 Games with a Lvl Up System or Female Leads. (55 games items)

Shiro added this to a list 6 years, 5 months ago
Playstation 2 Games played/ own (58 games items)