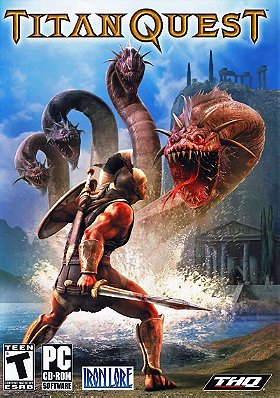 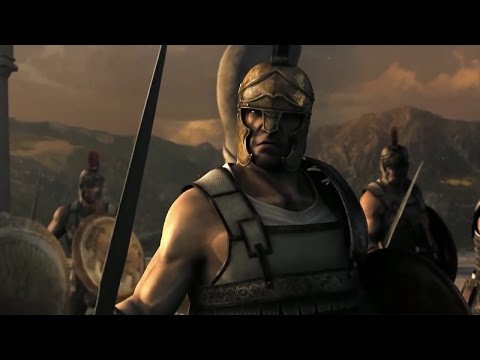 Diablo but in ancient mythologies

Not unlike Diablo or Sacred, Titan Quest is a hack 'n' slash Action-RPG in which you create a character and level up by killing thousands of monsters, like Hydras or Gorgons. At the beginning of the game your hero has no profession, but upon reaching level 2 you are given the choice between eight unique "masteries". Upon reaching level 8 you are granted access to a second mastery. This allows you the choice of creating a warrior who is good magician or a necromancer who can also kill his enemies quietly. If you feel that you've misspent your skill points, you can rearrange them (for a nominal fee) by visiting a certain NPC in each act.

The story of the game is based on the real mythologies of ancient Greece, Egypt, and Babylon, so you're bound to recognize many of your enemies. Additionally, you can learn much about the legends of the land you're adventuring in by talking to storyteller NPCs.

sullivan_84 posted a image 3 years ago

Harmonica added this to a list 3 years, 2 months ago

Neppy added this to a list 3 years, 3 months ago

Diablo but in ancient mythologies

“Titan Quest has a mythological theme going for it, and executes it very well with its inhabitants and world the game takes place in—though you have to take some stuff with a grain of salt. The many different combinations in masteries and the loot hoarding gameplay makes every playthrough different, but the huge non-randomized world counteracts that statement. For one playthrough however, we had a lot of fun despite our (minor) complaints. The gameplay is overall fine, though I would’ve loved to see more active than passive skills. The game can be played alone or co-op with up to six players, both methods being viable options.” read more

" Titan Quest is often shrugged off as just another Diablo clone. And while there’s something to that argument, it also ignores the interesting things Titan Quest adds to the formula to create a wholly enjoyable action RPG. Instead of a well-trodden fantasy setting, Titan Quest looks to myths for inspiration. To that end, it has you travel across China, Egypt, and Greece, slaying beasts likes centaurs and gorgons, while collecting ever more powerful gear. The gameplay is highly customizable, t"

gokudo added this to a list 6 years, 5 months ago
PC rpg I beat (68 games items)