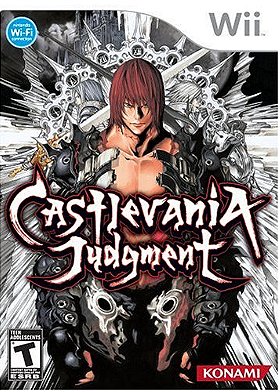 vanious
2 votes
So, I'll get this out of the way now and say that I'm a long time fan of the Castlevania series. I wanted so much to like this game. I tried to look past the constant pandering to anime fan groups and enjoy beating the crap out of my favourite characters, but it gets so hard.

CheoFuenmayor rated this 6/10 3 years, 3 months ago

Gumtierl added this to wanted list 3 years, 9 months ago

upgradeslinky added this to wanted list 4 years, 3 months ago

Elusuariodiverso rated this 6/10 4 years, 6 months ago