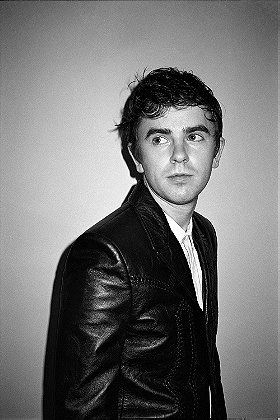 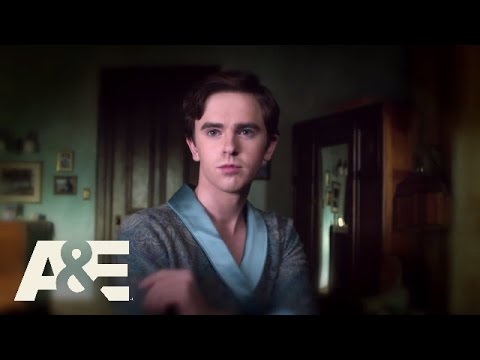 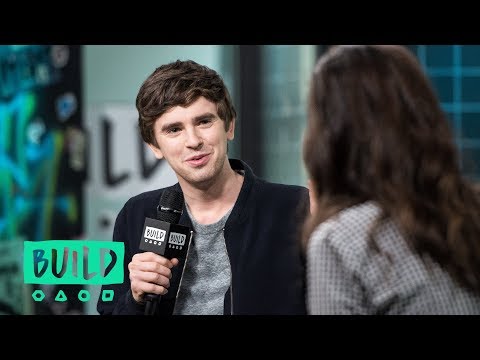 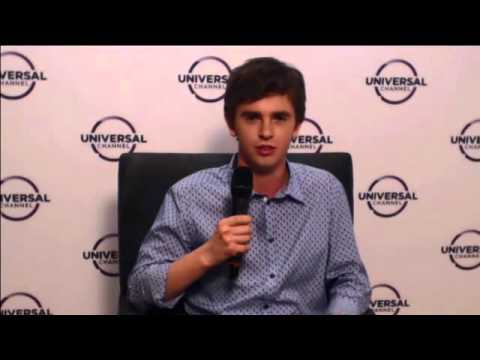 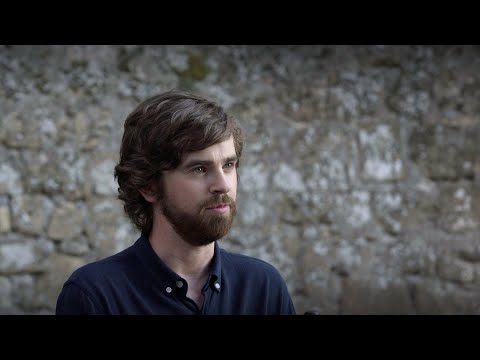 Leonardo (2021 TV series) - Behind The Scenes, Interview with Cast and Crew

Painting Freddie Highmore on "Portrait Artist of the Year" (2017) 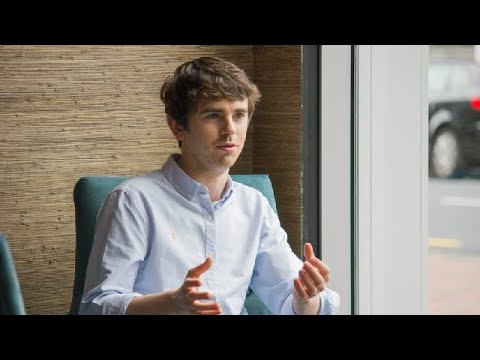 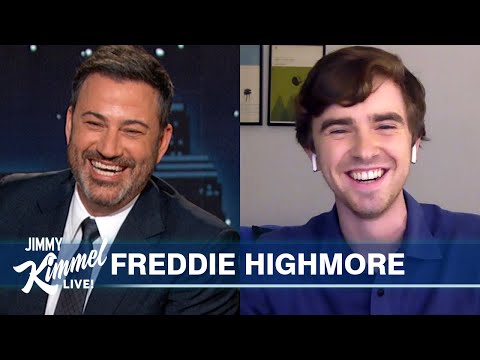 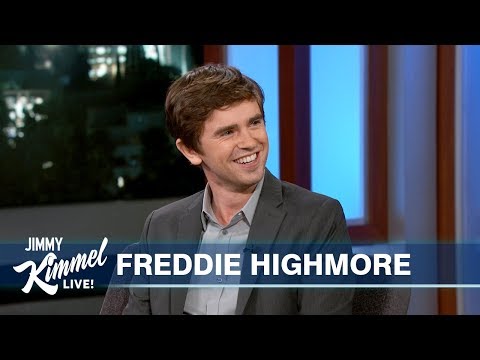 Kalervo added this to a list 2 years, 5 months ago
My favourite Actresses/Actors (263 person items) 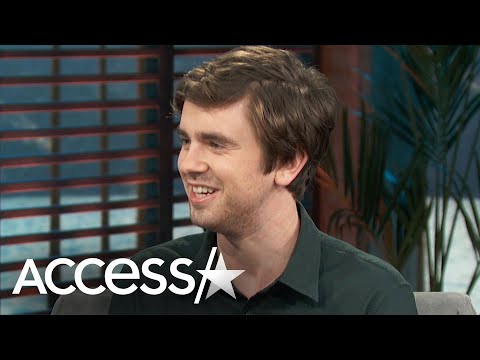 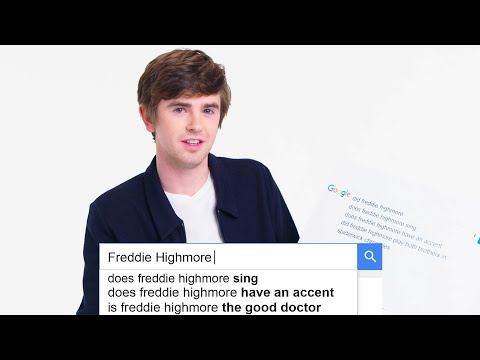 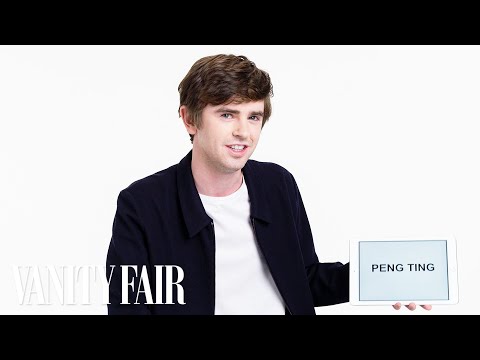 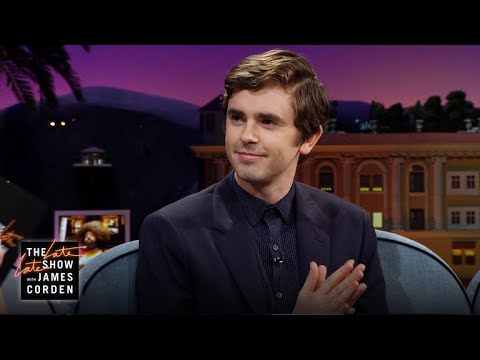 Freddie Highmore's 'The Good Doctor' Is Sexy In Spain 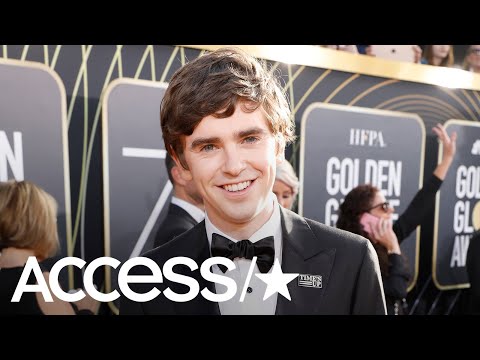 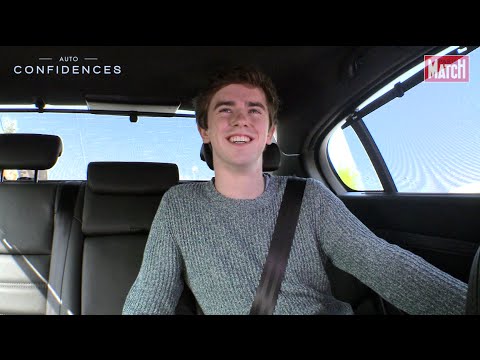 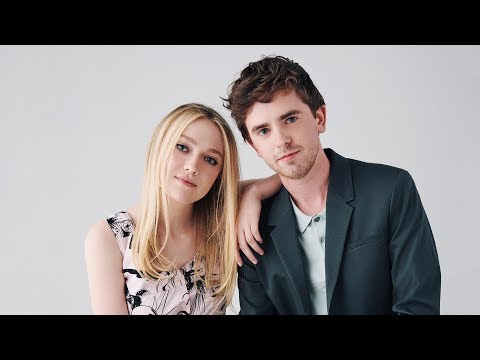 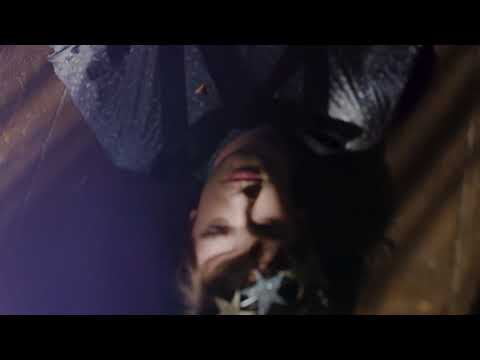 pamela voted for 2 images 4 years ago