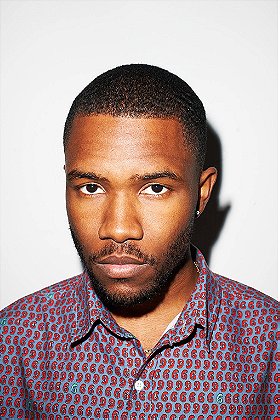 2. Ships Passing in the Night

3. Ships Passing in the Night

"Ocean wrote an open letter, initially intended for the liner notes on Channel Orange, that preemptively addressed speculation about his attraction in the past to another man.Instead, on July 4, 2012, he published the open letter on his Tumblr blog recounting unrequited feelings he had for another young man when he was 19 years old, citing it as his first true love. He used the blog to thank the man for his influence, and also thanked his mother and other friends, saying, "I don't know what happe"

Leo added this to a list 5 years, 5 months ago
Top 10 Celebrities Who Stay Out of the Spotlight (10 person items)