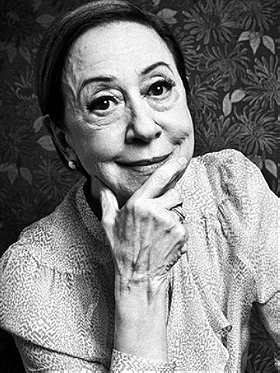 126 votes
They talk with their eyes (100 items)
list by jeffpsych
Published 10 years, 8 months ago

In 1999, she was honored with medal Grand Cross of the National Order of Merit, "by the recognition of outstanding work in the performing arts Brazilian", delivered by then President Fernando Henrique Cardoso. It is the highest award that a civilian can receive from the Presidency of the Republic.

Nusch added this to a list 1 year, 6 months ago
Brazilian actresses of the past (59 person items)

lechat voted for an image 5 years, 7 months ago