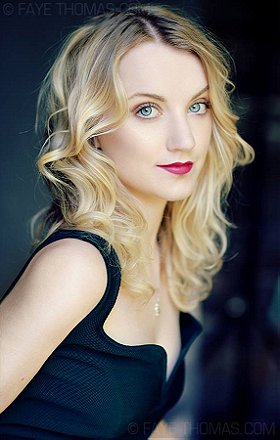 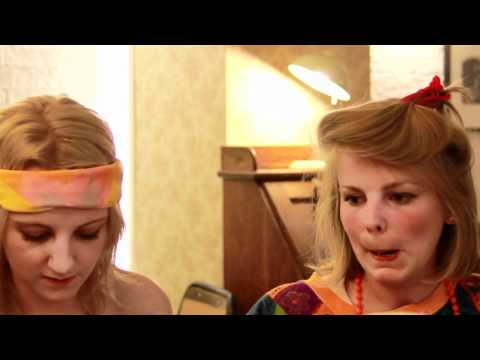 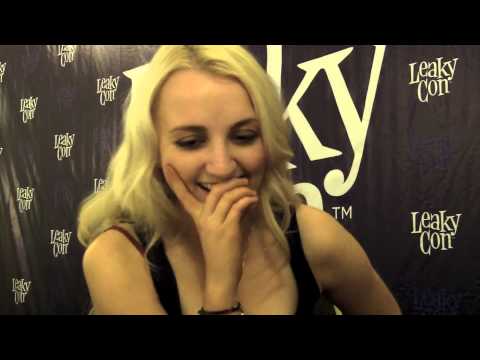 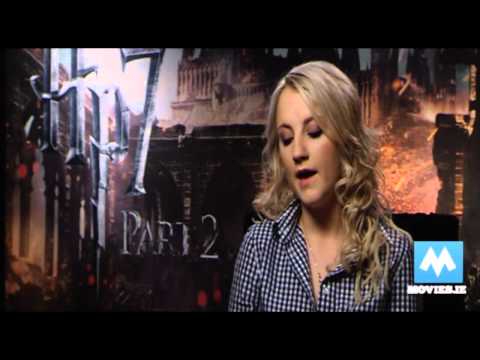 On January 23rd, 2006, she discovered she had beaten out over 15,000 girls, from all over the United Kingdom and Ireland, for the much coveted role of Luna Lovegood in Harry Potter and the Order of the Phoenix (2007).

She is a cat-lover who owns a cat named Luna. When Luna has kittens, she named one of them Dumbledore. Her other cat, Crookshanks, died in 2006.

She was a fan of the Harry Potter novels long before being cast in the films. She claims to have read the books several times.

Her father flew her to London to the open audition for the part of Luna Lovegood in Harry Potter and the Order of the Phoenix (2007). Her mother did not believe she had much of a chance of winning the role so initially refused to let her apply.

She is in third year at Our Lady's College, Greenhills, an all-girls' Catholic school located in Drogheda, Ireland. During her primary school years, she attended Cartown National School. [September 2006]

As a younger child, she continuously wrote to J.K. Rowling. In one such letter, she commented about how much she would love to act in a Harry Potter film but doubted this would happen as she lived in a sleepy little place called Termonfeckin, where nothing ever happened. And to Evanna's surprise, Rowling wrote back, saying: "Don't be too hard on Termonfeckin; it does have a brilliant name! And I come from a very sleepy place".

Made the pair of radish earrings worn by her character Luna Lovegood in Harry Potter and the Order of the Phoenix (2007).

Attends a summer camp in Dublin, Ireland, called CTYI (Centre for Talented Youth of Ireland), which was specially set up for the academically talented children in Ireland.

She was given a necklace, with a hare and moon pendant, by J.K. Rowling.

Fan of Team Starkid and close friends with many members.

Is currently living in Los Angeles.

Skywalker voted for an image 2 weeks, 2 days ago

ressan voted for an image 3 weeks, 4 days ago

Citizen Connor voted for an image 1 month, 1 week ago

runninlikehell voted for an image 1 month, 2 weeks ago

fuskator voted for an image 2 months, 2 weeks ago

Sparky The Barbarian voted for an image 2 months, 2 weeks ago

Emily voted for an image 3 months ago

Sparky The Barbarian voted for an image 3 months, 4 weeks ago

redrobin voted for 7 images [View All] 3 months, 4 weeks ago

psow voted for 3 images 4 months ago

Darknight posted a image 5 months ago

"The Harry Potter star told Vegan Food & Living that she’s been a vegetarian since she was a young girl because she was “viscerally repelled by the idea of eating animal flesh and there was no way to avoid the fact that someone had been killed for that piece of meat.” Her transition to full vegan happened around 2015 after Lynch read Eating Animals, a book that spotlights what it really means to eat animals in an industrialized world."

psow voted for 23 images [View All] 5 months ago

Chris Davies voted for 16 images [View All] 7 months ago

Darknight posted a image 8 months ago

Citizen Connor voted for an image 8 months, 2 weeks ago

Darknight posted a image 11 months ago

Look Left voted for an image 11 months, 3 weeks ago