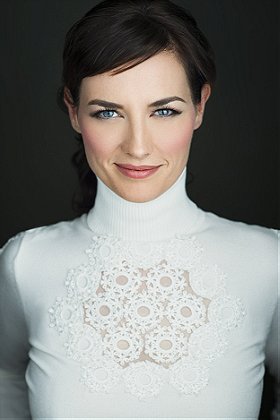 49 votes
The Many Women of Supernatural (362 items)
list by KatsyKarma
Published 8 years, 4 months ago

Carroll attended both The American Academy of Dramatic Arts in Los Angeles and The Gaiety School of Acting in Dublin, Ireland. She has made forays into both film and television, and her Television credits include Supernatural, Battlestar Galactica, and Fringe. ... (more) (less)
Tags: Canada (1)
My tags:

SomeBloke voted for an image 5 years, 1 month ago

tijtij voted for an image 5 years, 4 months ago

MUZE voted for an image 6 years ago