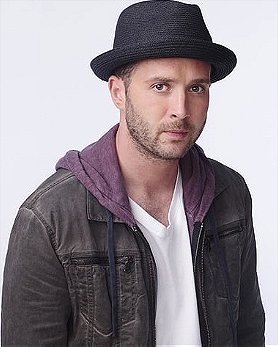 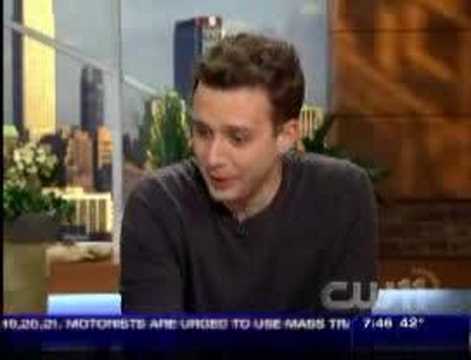 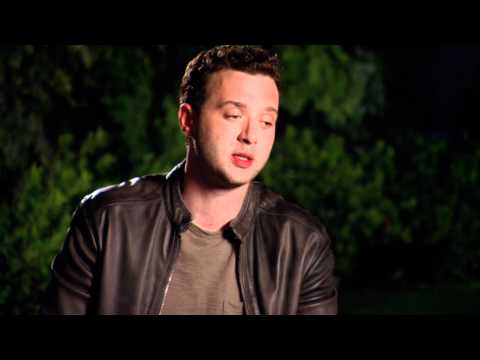 Thomas made his onscreen debut in an episode of Are You Afraid of the Dark? about a possessed camera that destroys everything it shoots entitled The Tale of the Curious Camera. He also appeared on Law & Order twice in 1996, playing different characters each time.

From 2001–2002, Thomas starred in the television series Off Centre with John Cho. He returned to the small screen in the sitcom 'Til Death for the first two seasons (2006 and 2007). His character was removed from the show for budget reasons and was not present for the beginning of the third season. However, Thomas's character returned in season three, the fifth episode, which aired Wednesday, October 8, 2008, without any explanation as to his absence in the first four episodes. He has also appeared in the CSI: Crime Scene Investigation episode "No More Bets".

Thomas appeared in commercials for Snickers and Nike and in 311's music video for "Flowing".

Rachel added this to a list 2 years, 9 months ago
Sexiest Men (620 person items)

Rachel added this to a list 2 years, 9 months ago

" The Tale of the Curious Camera  "