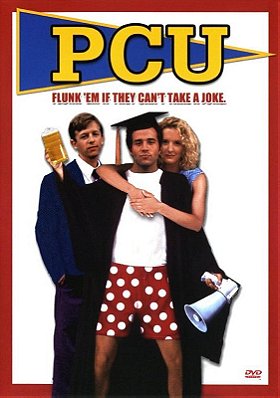 Welcome to Port Chester University, where the Politically Correct go head-to-head with the Party Animals in the rowdiest college comedy since "Animal House." With all the new social rules on political correctness, the only fun place left on campus is The