89 votes
The Evolution of Superman (11 items)
list by nehocb
Published 9 years, 10 months ago 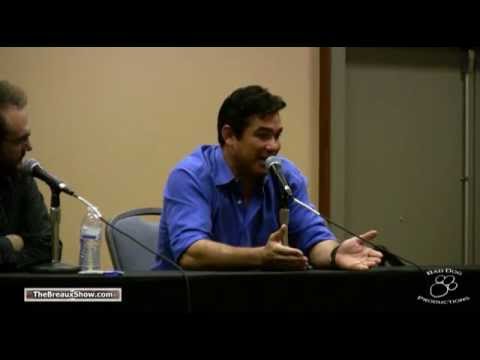 "Dean Cain is an American actor best known for playing the role of Clark Kent/Superman in the TV series Lois & Clark: The New Adventures of Superman. Cain made a return to the Superman franchise, with a special guest role in a season seven episode of Smallville as the immortal Dr. Curtis Knox, a character based upon the DC Comics villain Vandal Savage; and again in a recurring role on Supergirl, as the title character's foster father, Jeremiah Danvers."

jeddzagan added this to a list 2 years, 11 months ago
Who's The Best Superman? (11 person items)

Darthmasco added this to a list 4 years, 1 month ago
Mixed-Race Celebrities (122 person items)