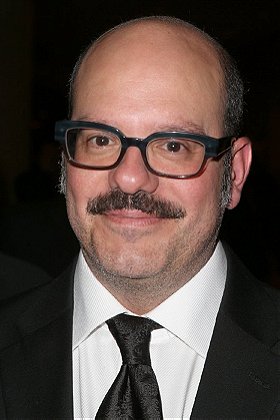 59 votes
Actors Who Hated Movies They Starred In (24 items)
list by l8t3r
Published 9 years, 11 months ago 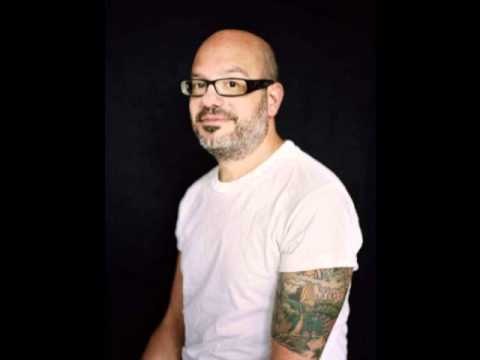 Things to do when you're bored (David Cross) 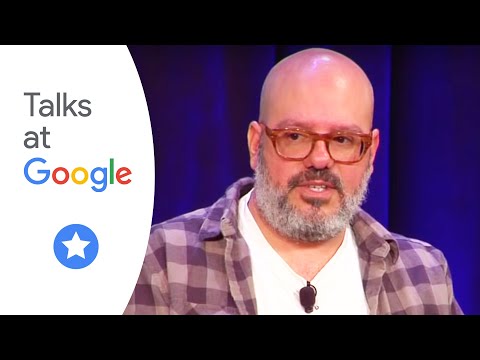 Cross created, wrote, executive produced, and starred in The Increasingly Poor Decisions of Todd Margaret; developed and had a prominent role in the Comedy Central animated sitcom Freak Show; and has a recurring role in the ABC sitcom Modern Family.

Cross was born in Atlanta, Georgia, the son of Susi and a father who emigrated from Leeds, England. Six months after his birth, Cross's family moved to Florida. After additional moves to New York and Connecticut, the family settled back in Roswell, Georgia, where Cross remained for nearly a decade. His family was poor and his father left the family when Cross was ten years old, and Cross and his father have not spoken since he was 19, though they both primarily resided in New York City until Cross sold his home there in 2011. Cross and his family were evicted from their home while living in Georgia. He spent some time living in motels and at friends' homes while growing up. He has two sisters, and once bailed his youngest sibling out of jail.

Cross began performing stand-up comedy at 17. The day after he graduated from high school, Cross went to New York. Lacking a plan, he drifted around, working briefly for a lawn care company on Long Island, and later enrolled at Emerson College in Boston. He would drop out after only a semester, but during his time there, Cross joined This is Pathetic, a college sketch group, where he met John Ennis. In the summer of 1985, the two aspiring actors took a road trip to Los Angeles, although this did not significantly further their acting careers. In Boston, Cross began to perform stand-up more regularly. From the mid-1980s to the early 1990s, Boston had a booming comedy scene, although Cross did not fit the types of acts being booked most of the time. He recalls that it was "a loud-, dumb-, pandering-, racist-, homophobic-type scene".

In 1990, a new comedy scene began to emerge at the famous comedy club chain called Catch a Rising Star (where many of the comedians of the 1970s and 1980s got their start). Cross—along with Janeane Garofalo, Louis C.K., and other comics—appeared regularly several nights a week. Cross formed the sketch comedy group "Cross Comedy" with twelve other performers, and they put on a new show every week. They were known for playing tricks on the audience, such as introducing fake comics or planting fake hecklers. Cross became increasingly focused on his comedy work. Cross performed at the alternative comedy club Un-Cabaret in Los Angeles.

Laurence3 voted for an image 1 year, 6 months ago

sasha25 added this to a list 4 years, 9 months ago
Stars and A Character they Voice (22 person items)

Leo added this to a list 5 years, 4 months ago
Celebrities Who Have Dissed the Kardashians (14 person items)