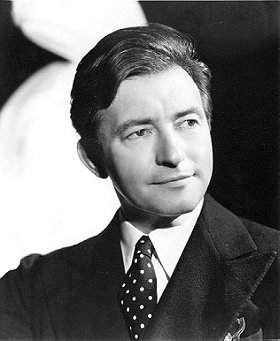 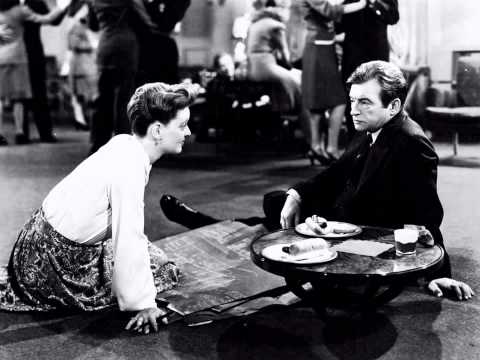 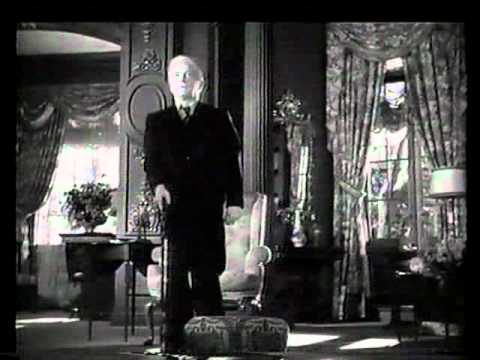 Rains came relatively late to film acting and his first screen test was a failure, but his distinctive voice won him the title role in James Whale's The Invisible Man (1933) when someone accidentally overheard his screen test being played in the next room.[1] Rains later credited director Michael Curtiz with teaching him the more understated requirements of film acting, or "what not to do in front of a camera".[5]

Following The Invisible Man, Universal Studios tried to typecast him in horror films, but he broke free, starting with the gleefully evil role of Prince John in The Adventures of Robin Hood (1938), then with his Academy Award-nominated performance as the conflicted corrupt US senator in Mr. Smith Goes to Washington (1939), and the flexible French police Captain Renault in Casablanca (1942). In 1943, Rains played the title character in Universal's remake of Phantom of the Opera. Bette Davis named him her favourite co-star, and they made four films together, including Now, Voyager (1942) and Mr. Skeffington (1944). Rains became the first actor to receive a million dollar salary, playing Julius Caesar in Gabriel Pascal's lavish and unsuccessful version of Shaw's Caesar and Cleopatra (1945), made in Britain. In 1946, he played a refugee Nazi agent opposite Cary Grant and Casablanca co-star Ingrid Bergman in Alfred Hitchcock's Notorious. In 1949, he appeared in David Lean's The Passionate Friends.

His only singing and dancing role was in a television musical version of Robert Browning's The Pied Piper of Hamelin, with Van Johnson as the Piper. This 1957 NBC colour special, shown as a film rather than a live or videotaped programme, was highly successful with the public. Sold into syndication after its first telecast, it was repeated annually by many local US TV stations.

darthjoker12 added this to a list 6 years, 7 months ago