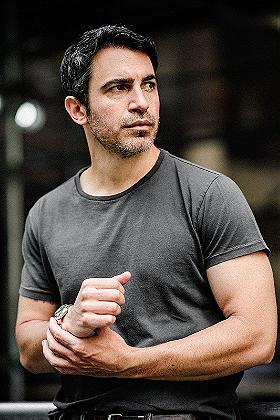 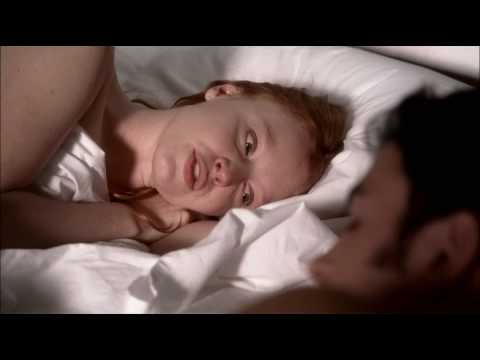 Messina was born in Northport, New York. He started his career as an off-Broadway actor. He has appeared in episodes of the television series Law & Order, Third Watch, and Medium. He had a recurring role in the fifth and final season of the HBO drama Six Feet Under as Ted Fairwell. His film credits include Rounders, The Siege, You've Got Mail and Towelhead.

He starred in an HBO pilot Anatomy of Hope, directed by J. J. Abrams. Simon Callow also starred, but the pilot was not picked up to series. In October 2007, Daily Variety named him as one of 10 actors to watch. He starred in Devil, under the direction of John Erick Dowdle and Drew Dowdle, for producer M. Night Shyamalan and Universal Pictures. In April 2010, Monogamy, starring Messina and Rashida Jones, premiered at the Tribeca Film Festival. The film, directed by Dana Adam Shapiro, won the jury prize for best New York narrative.

Messina joined the cast of Damages for its fourth and fifth seasons. He plays a recurring character on HBO's The Newsroom. Messina is a series regular on the Fox comedy The Mindy Project, playing Dr. Danny Castellano.

Emmabell added this to a list 5 years, 4 months ago

CitizenErased added this to a list 5 years, 8 months ago

CitizenErased added this to a list 5 years, 9 months ago
Actors In Music Videos (33 music items)