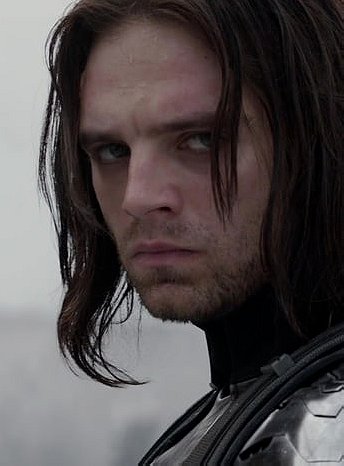 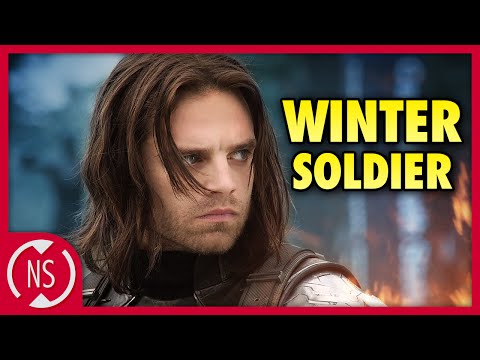 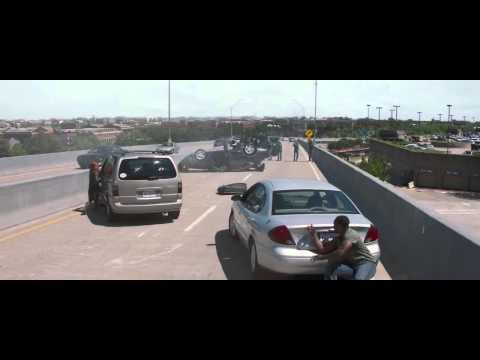 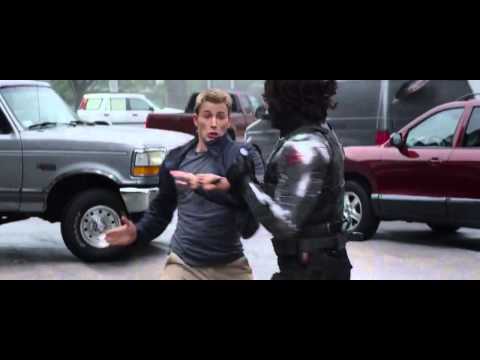 1 vote
View all Winter Soldier (Sebastian Stan) pictures (114 more)
Sgt. James Buchanan "Bucky" Barnes, born March 10, 1917, is a former soldier of the U.S. Army 107th Infantry Regiment and the childhood best friend of Steve Rogers. As World War II was escalated, he was recruited to become a member of the Howling Commandos.

In a fight on a HYDRA train, Barnes plummeted off the side of a mountain. He was presumed dead, though unbeknownst to his teammates Barnes had actually survived, albeit with the loss of his left arm. Brainwashed and armed with a new cybernetic limb, Barnes was molded into an enhanced HYDRA operative known as the Winter Soldier. Over several decades, he would eliminate threats to HYDRA, including his former ally, Howard Stark. Between missions, Barnes would be put into a cryogenic stasis to slow his aging. Eventually, when he was ordered by HYDRA leader Alexander Pierce to assassinate S.H.I.E.L.D. Director Nick Fury, the Winter Soldier was confronted by his old friend, Steve Rogers, triggering him to begin remembering his prior life.

In the aftermath of the Battle at the Triskelion, the Winter Soldier went on the run from HYDRA on a self-imposed mission to remember his past and end his violent history. However, during this time Barnes was framed for murdering the King of Wakanda, causing the Black Panther to engage him in a vengeance-driven pursuit. Barnes was saved by Captain America, sparking the Avengers Civil War as he became a target for Secretary of State Thaddeus Ross and Iron Man. Barnes eventually chose to go back into cryogenic stasis until his mind could be fixed of the mental programming implanted by HYDRA.

He is played by Sebastian Stan.

angy91 voted for an image 7 months, 2 weeks ago 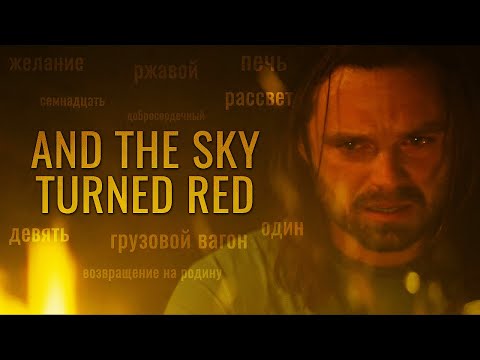 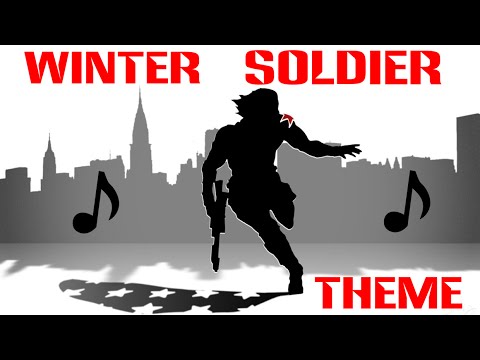 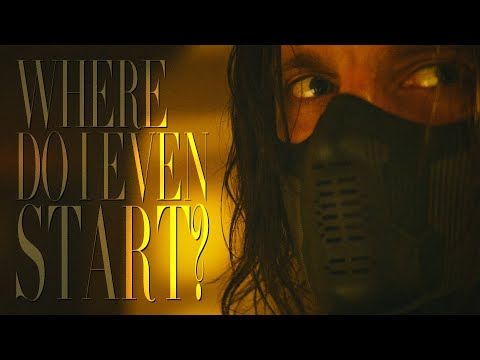 Bucky Barnes | Where Do I Even Start? 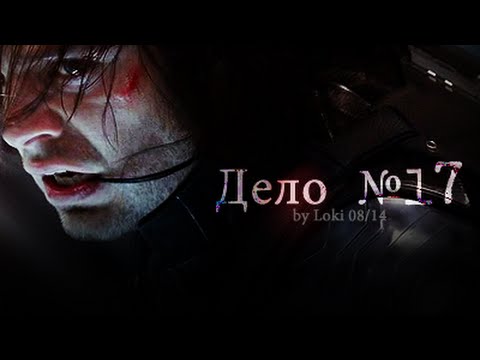 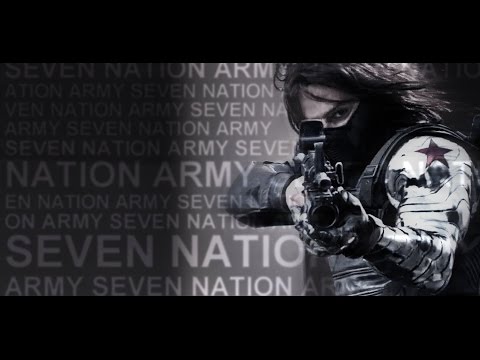 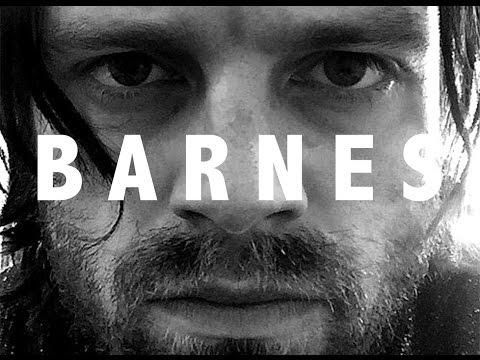 jim222001 added this to a list 1 year, 7 months ago
Ranking Villains in Superhero Movies (66 characters items)

princesstwi added this to a list 1 year, 7 months ago

"Bucky Barnes (Sebastian Stan) and Mantis (Pom Klementieff) Explanation: Okay, this one is kind of cheating since they're part of the same universe, but they've never actually interacted on screen and are rarely ever even on the same planet so I'm gonna count it. Anyway, I feel like Mantis's gentleness and naivety would be a good compliment to Bucky's rough past and emotional baggage. I think they'd balance each other out well. Plus, who better to help a traumatized former POW than an empath wi"

princesstwi added this to a list 1 year, 8 months ago
Superhuman Strength (89 characters items)

nicolee added this to a list 1 year, 9 months ago
Favorite Characters (17 characters items)