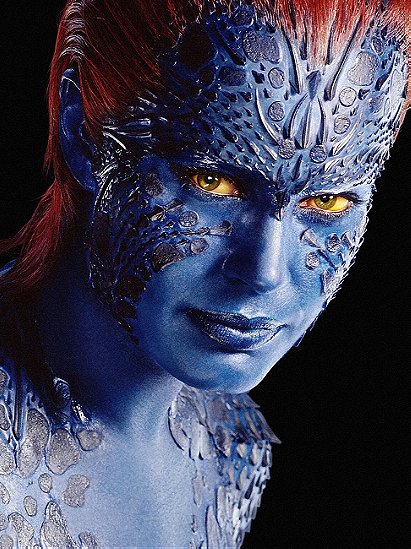 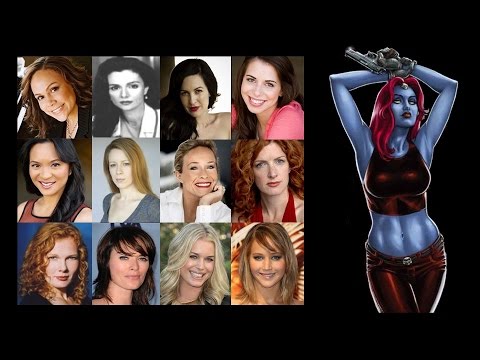 3 votes
View all Mystique pictures (107 more)
[Link removed - login to see]
Little was known about Mystique's past due to the fact that she could eliminate the outward signs of aging with her shape-shifing; it was not known exactly how old she was. She apparently learned to use her powers at a very early age which made her family fear her, for there is no evidence known to the public or the government that Raven Darkholme ever looked like anything but a normal human being.
According to Mystique herself her powers manifested when she was twelve years old and she had to fight just to survive.

Rodimus added this to a list 1 year, 2 months ago

Joeyxzx voted for an image 2 years, 6 months ago

upgradeslinky rated this 7/10 3 years, 7 months ago

Manuel voted for an image 4 years, 3 months ago

BAMF added this to a list 4 years, 5 months ago
Marvel Characters That Could Fit in Mortal Kombat (58 characters items)