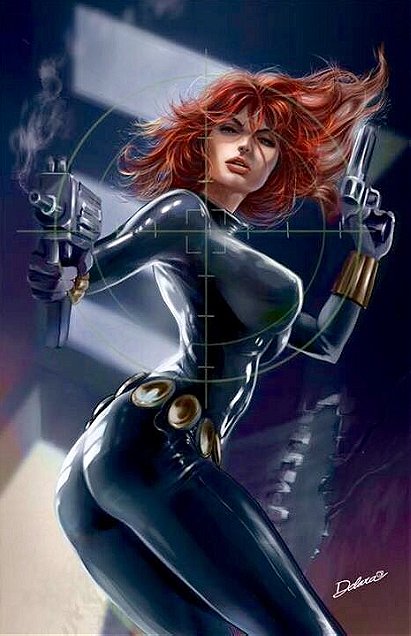 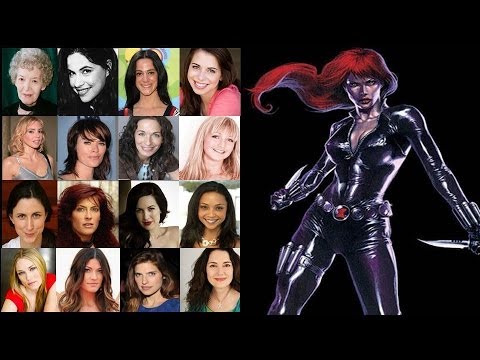 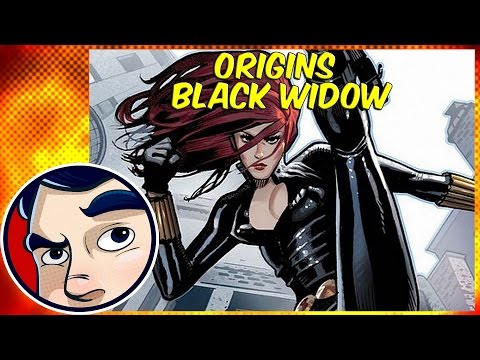 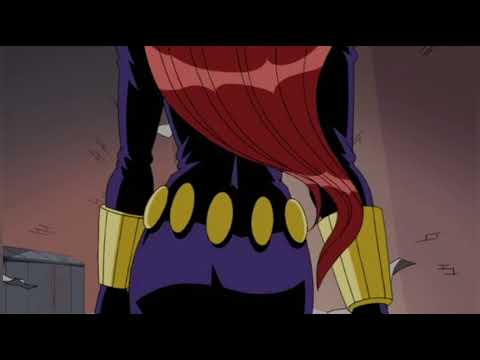 6 votes
View all Black Widow pictures (146 more)
Black Widow (Natalia Alianovna "Natasha" Romanova; Russian: Наталья Альяновна "Наташа" Романова) is a fictional character appearing in American comic books published by Marvel Comics. Created by editor and plotter Stan Lee, scripter Don Rico, and artist Don Heck, the character debuted in Tales of Suspense #52 (April 1964). The character was introduced as a Russian spy, an antagonist of the superhero Iron Man. She later defected to the United States, becoming an agent of the fictional spy agency S.H.I.E.L.D. and a member of the superhero team the Avengers.

It was rumored that Natalia Alianovna Romanova (Shostakova) was somehow related to the last ruling czars of Russia, but this was never proven. Nothing else was known about her prior to World War II.

bombshellbarba added this to a list 1 month, 2 weeks ago
Avengers (106 characters items)

FlippySuper rated this 5/10 3 months ago

Fae Tae voted for an image 5 months, 2 weeks ago

mjkalasky voted for an image 1 year, 1 month ago

Adrian Demon voted for an image 1 year, 3 months ago

williamm83 voted for an image 1 year, 4 months ago

krosis added this to a list 1 year, 8 months ago
Best Versions of Fictional Beauties (240 characters items)

dethnoize rated this 8/10 2 years ago

mightbedragons rated this 9/10 2 years, 1 month ago

nicolee added this to a list 2 years, 3 months ago
Femme Fatales (10 characters items)

OneSpiderClone rated this 9/10 3 years ago