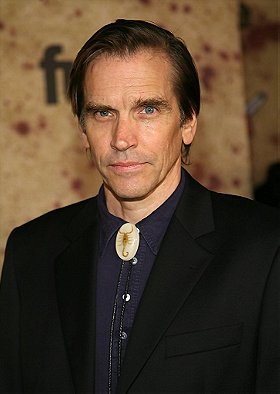 57 votes
My Favorite Movie Villains of All-Time (18 items)
list by The Cinephile
Published 12 years, 1 month ago

Exclusive added this to a list 3 months, 2 weeks ago

" as Chop-Top in The Texas Chainsaw Massacre Part 2"

Queen of Horror added this to a list 2 years, 5 months ago