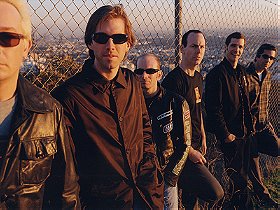 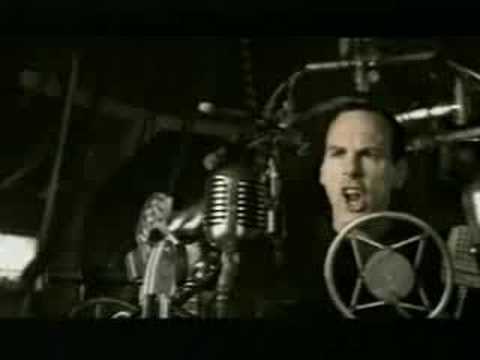 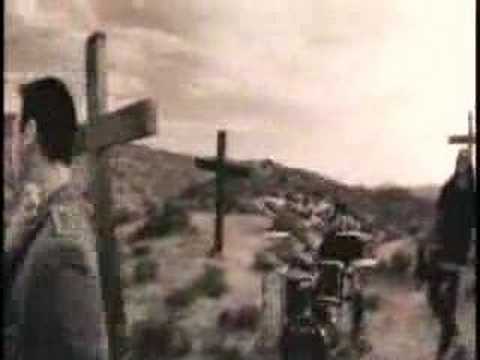 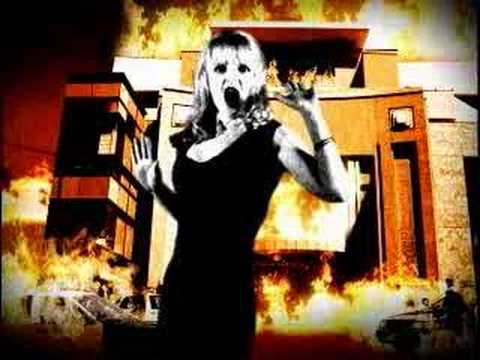 The band's lineup has changed several times over its lifespan, with lead vocalist Greg Graffin being the only consistent member; the current lineup, however, features three out of four of the band's original members (Graffin, Brett Gurewitz and Jay Bentley).

Bad Religion has released seventeen studio albums (one of which is a Christmas album), two live albums, three compilation albums, two EPs, and two DVDs (which were both recorded live). Although they gained a cult following with many of their early albums, Bad Religion did not experience major worldwide commercial success until the 1994 release of their eighth studio album Stranger Than Fiction, which spawned their biggest hits "Infected" and a re-recorded version of "21st Century (Digital Boy)", and was certified gold in both the United States and Canada. Their latest album, True North, was released on January 22, 2013. Bad Religion has sold over 5 million albums worldwide, and along with many of their contemporaries—such as The Offspring, Green Day, Rancid, NOFX and Social Distortion—they are one of the best-selling punk rock acts of all time. ... (more) (less)
Tags: Punk (2), Hardcore Punk (2), Punk Rock (2), Seen Live (2), 1980s (1), Band (1), 1990s (1), United States (1), Melodic Hardcore (1), Alternative/Indie Rock (1)
My tags:

punishernoir added this to a list 4 years, 7 months ago
Ska Punk (44 person items)

Sndi added this to a list 5 years, 6 months ago

"Religion Dreams of religion signify that you are receiving a spiritual message, exploring your spiritual beliefs and roots. Perhaps you are grappling with what you authentically believe and feel passionately about versus what you were raised to believe. "

Sasa added this to a list 6 years, 8 months ago