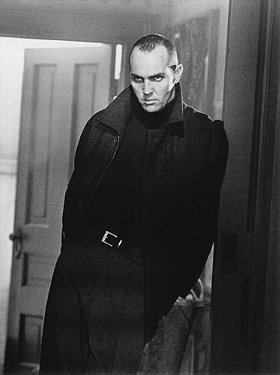 124 votes
When The Villain Steals The Show (30 items)
list by Severin Severin
Published 8 years, 4 months ago

57 votes
My Favorite Movie Villains of All-Time (18 items)
list by The Cinephile
Published 11 years, 10 months ago

In South Africa, Vosloo has been honored with two Dalro Awards for Best Actor, the first for 1984's Boetie Gaan Border Toe, which marked his feature film debut, and the second for 1990's Circles in a Forest. He received another Best Actor nomination for his performance in the film version of More Is 'n Lang Dag, reprising a role he created on the stage.