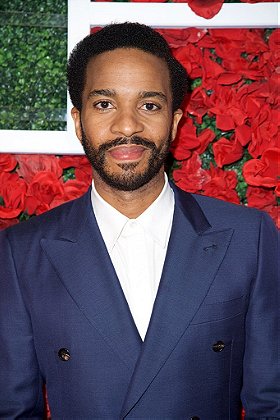 1 vote
View all Andre Holland pictures
André Holland (born December 28, 1979) is an American actor who has appeared on stage, television and in feature films. He was featured in NBC's 2012 comedy 1600 Penn as White House Press Secretary Marshall Malloy and portrayed sportswriter Wendell Smith in the 2013 film 42.
Tags: Actor (1)
My tags:

bluemelody voted for an image 2 years, 6 months ago

"At the Embankment Garden Cinema in 2016, in a LFF Q&A for Moonlight"

xolmis added this to a list 4 years, 1 month ago