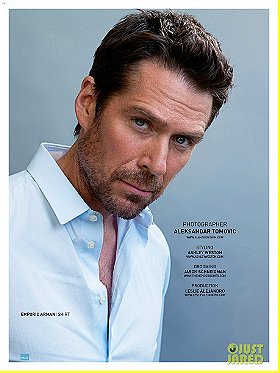 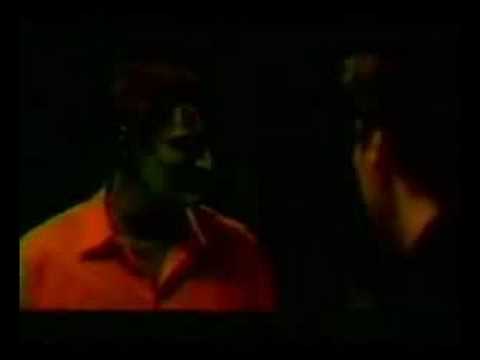 Alexis Denisof is talking about Wesley

He was the fight director for a stage production of Hamlet, and in 1991 he was the fight director of The Other Side for the BBC, Romeo and Juliet, and The Soul's Dark Night. One of his first known works in television is on the arcade version of the video for "Got My Mind Set On You" by George Harrison. He had a small role in the movie First Knight appearing in scenes with Sean Connery and Richard Gere.

Denisof appeared with Sean Bean in three episodes of Sharpe. He has done many stage productions, including one with Anthony Head, who played Wesley's predecessor Rupert Giles on Buffy.

Denisof's character was first introduced in Buffy the Vampire Slayer season three as Buffy Summers' replacement Watcher. He later showed up in episode 10 of season one of Angel, and was an official main character from episode 11 (effectively replacing Doyle), appearing in 100 out of the 110 episodes of the series.

Denisof is going to appear in Season 2 of Private Practice as a man named Rudy, who has two pregnant wives giving birth on the same day.

He lived and worked in Britain for a number of years. He is of Russian descent. Denisof dated Caroline Aherne (he is given a special thanks in the credits for The Royle Family).

When Denisof first arrived in California to begin working in the U.S. he stayed with Ted Danson and his wife Mary Steenburgen for a year.

According to the DVD release of Angel's Season Five, three weeks before the filming of the season premiere Denisof was stricken with Bell's palsy, from which he later recovered. Due to the paralysis of the left side of his face, scenes were structured as to not showcase the side effects.

Queen of Horror added this to a list 3 years, 9 months ago

Rylvan added this to a list 4 years, 3 months ago

The Cast of the Marvel Cinematic Universe (155 person items)

narinart voted for an image 6 years, 3 months ago