274 votes
Most Beautiful Women in the World...Today! (1755 items)
list by Avid Admirer
Published 8 years ago 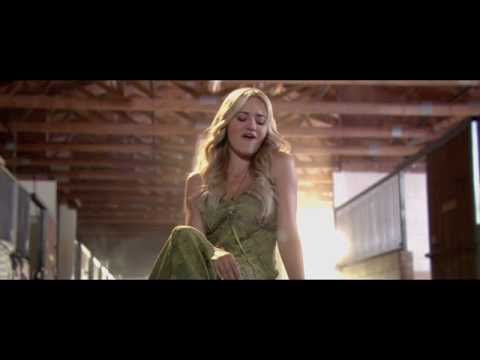 AJ Michalka - "It's Who You Are" Music Video 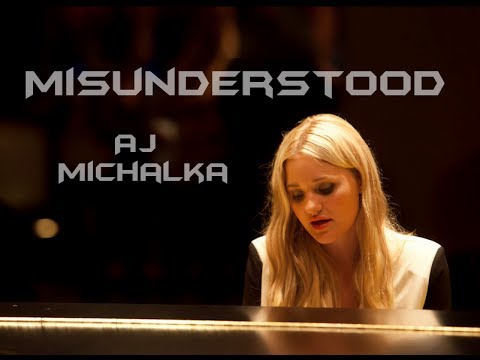 She is recorded her first CD with her sister Aly (Aly Michalka) as 78violet. This CD was a compilation of their original guitar-driven songs, and was released into the mainstream market. Amanda's hobbies are dance, cooking, horseback riding, mountain biking, reading and hanging out with her puppy, Willow, and family. Her dog Saint died on June 16, 2007.

Her father is of German descent. Her mother has German, English, Irish, Scottish, and Welsh ancestry.

She can play piano, and acoustic & electric guitar.

She and sister Alyson have three dogs, Bandit, Roadie, and Willow. Their fourth dog, Saint, passed away in early 2007 due to a brain tumor.

Her hobbies include dance, cooking, horseback riding, mountain biking, reading and hanging out with her 2 dogs.

Used to be a model. She has been in ads for magazines, store posters and other merchandising for Disney, Mattel, Playmates Toys, Zutopia, and American Girl to name just a few.

Wrote the song "Something More" about her relationship with her boyfriend.
Her mother was a cheerleader for the NFL's Oakland Raiders.

Her parents are Mark and Carrie Michalka

She plays the piano, electric guitar, and acoustic guitar.

Her hobbies is dance, cooking, horseback riding, mountain biking, reading and hanging out with her dogs and family.

Is best friends with Mitchel Musso.

Was considered one of the 55 faces of the future by Nylon Magazine's Young Hollywood Issue (May 2010).

According to her older sister Aly Michalka she had an allergy attack [December 24, 2011].

lovedriver voted for 4 images 2 weeks ago

lovedriver posted a image 2 weeks ago

Look Left voted for an image 12 months ago

Smtx.mw voted for an image 12 months ago

sh56 voted for an image 12 months ago

EFPaisley voted for an image 1 year, 1 month ago

Citizen Connor voted for 68 images [View All] 1 year, 1 month ago

Darknight voted for an image 1 year, 2 months ago

SomeBloke voted for an image 1 year, 2 months ago