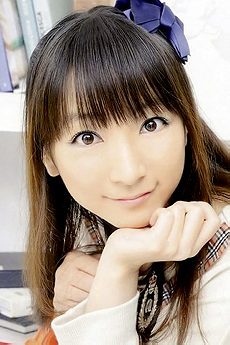 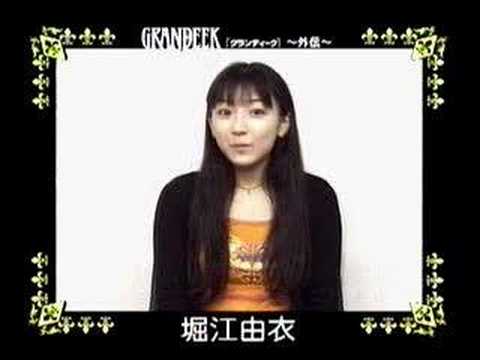 She is one of a handful of Japanese idol voice actors that rose to prominence in the 2000s, whose popularity today has been attributed to their solid experience and long-term interaction with their fan base, as opposed to the contemporary norms of youth and beauty in the entertainment industry. As a result of her ongoing success, she has performed solo at large music venues, such as the Nippon Budokan in 2009 and the Yoyogi National Gymnasium's First Stadium in 2015, each with capacities of approximately 14,000 and 13,000, respectively. Her official fanclub is the "Black Cat Alliance".

1. My Senpai is Annoying

3. The Hidden Dungeon Only I Can Enter

Muzui added this to a list 9 months, 2 weeks ago
Seiyuus (118 person items)