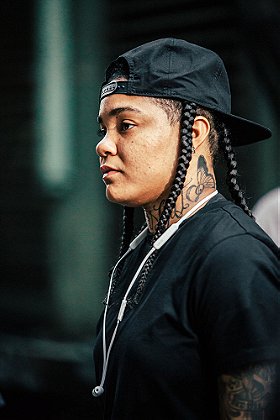 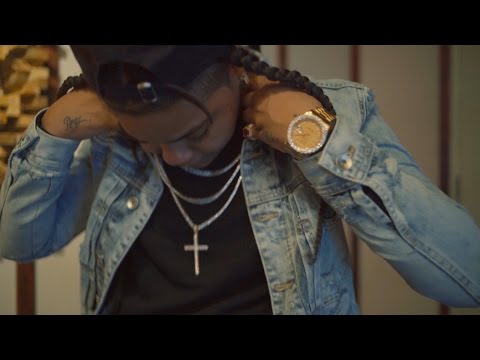 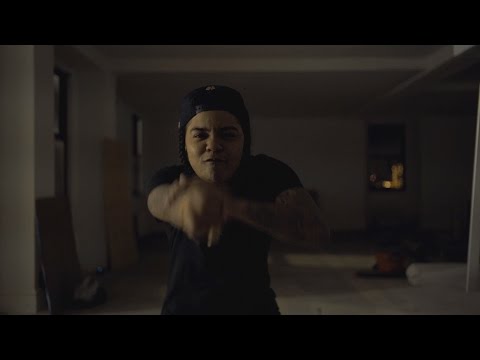 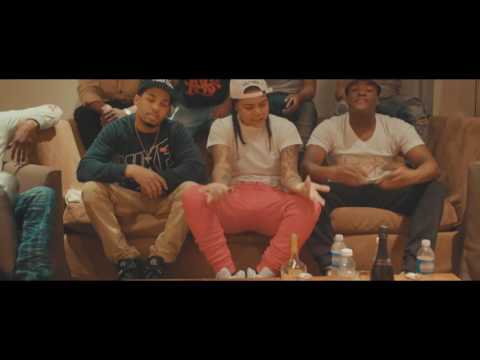 Growing up, she was never the girly girl and even played football. She began dropping tracks on YouTube in the summer of 2013, songs that included "Levels," "Kold World" and "OG Bobby Johnson."

She was born and raised in Brooklyn, New York. 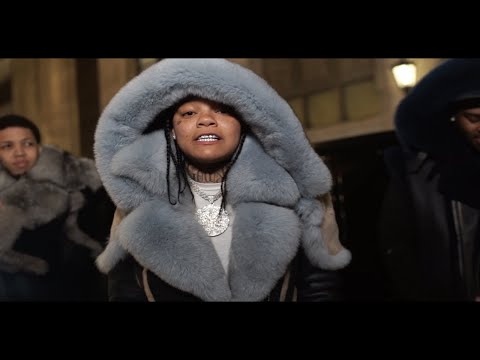 topcollection rated this 10/10 11 months ago

mogimogi added this to a list 1 year, 5 months ago
Favorite Artists/Bands (29 person items)

emmawa added this to a list 1 year, 10 months ago
Women Rappers (79 person items) 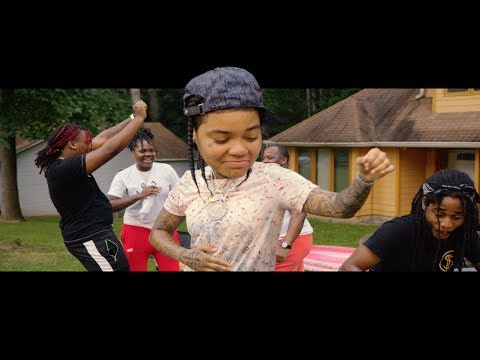 Dj Levels voted for an image 2 years, 7 months ago

justyouandme voted for an image 4 years, 3 months ago

justyouandme rated this 3/10 4 years, 3 months ago